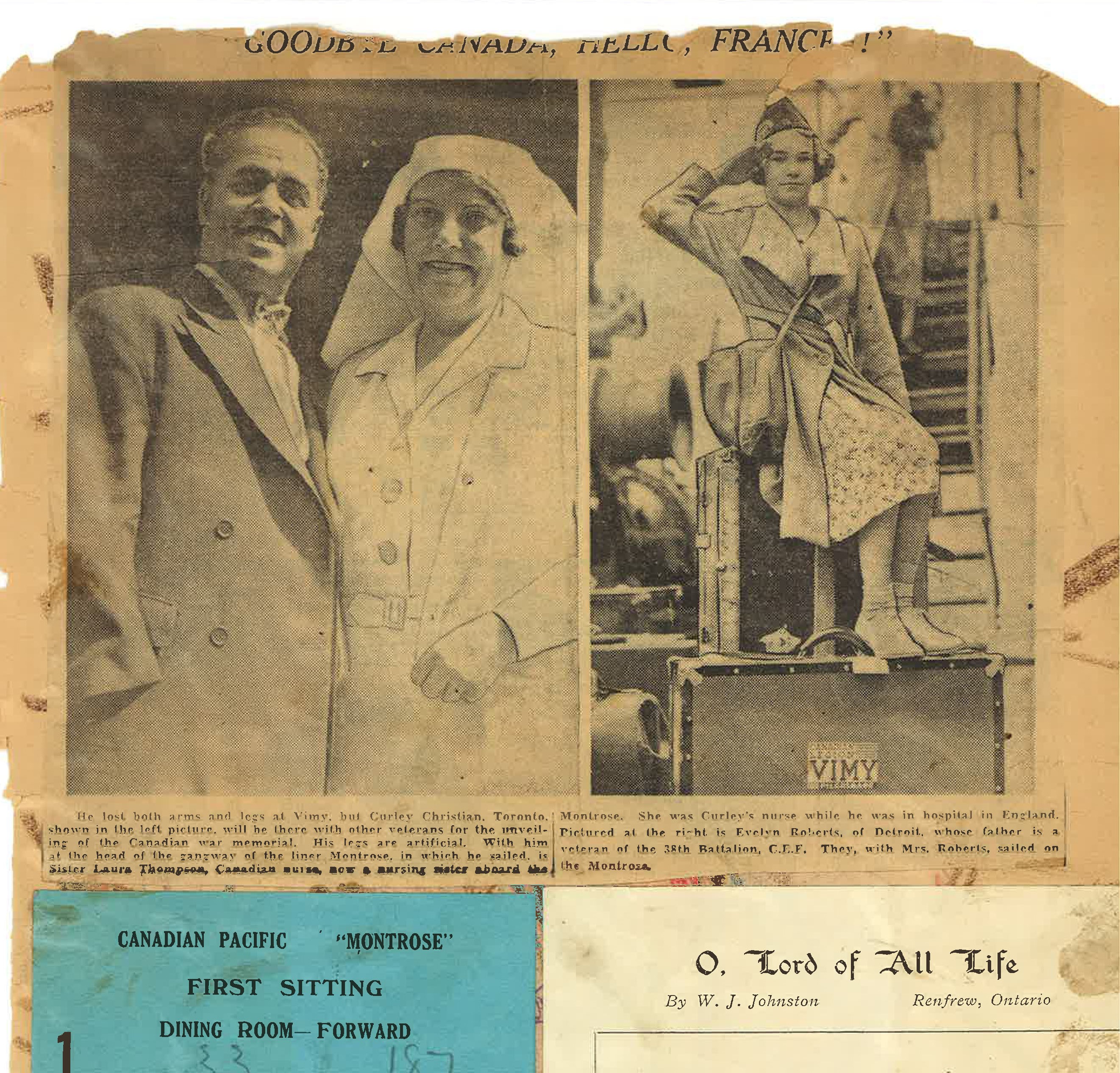 Researching Christian’s biography is challenging as much of the information is contradictory. Christian would often document his name as “Curley” when his official birth name was Ethelbert. Of greater concern are discrepancies about his date and place of birth. Military documents list his year and place of birth as 1882 in

Military documents record that Ethelbert (Curley) Christian was born on 15 April 1882 in Homestead, Pennsylvania. According to family tradition, Ethelbert was raised as a Baptist by his parents, Emma Neibors and Daniel Christian, and grew up with his three siblings — Lizzie, James and Branch — in Pennsylvania. As a young child, Ethelbert’s mother gave him the nickname “Curley” because of the texture of his hair. This nickname would stick with him throughout his life.

Christian left school at approximately 15 years of age. Military records indicate that as a young man, he stood about 5 feet 6 inches with a solid physique.

Christian can be considered an “African North American,” a term used to describe Blacks born between 1850 and 1930 who migrated between

Curley was 33 years of age when he enlisted in the Canadian Expeditionary Force (CEF) during the First World War. According to his enlistment documents, he registered in the autumn of 1915 in Selkirk, Manitoba, as a private in the 108th battalion (CEF identification number 721010). After deploying in

During the Battle of Vimy Ridge, Christian was assigned to deliver supplies to the frontline trenches. Movement of supplies was particularly dangerous at Vimy because soldiers were vulnerable to German artillery and snipers. While the Canadian troops were hunkered in trenches below the escarpment readying for the attack, the Germans had a significant strategic advantage as they were positioned on the ridge above and had a clear view for several kilometres in any direction.

Military records provide only the barest details of Christian’s injury, noting that he was wounded by an artillery shell and that all four limbs had to be amputated due to gangrene. However, family stories provide more detail: according to his family, Christian (who was on foot) challenged a military truck driver to race him to a cargo drop-off location — a race he won. Unknown to his fellow soldiers, after the truck left the drop-off point, a high explosive shelling attack buried Christian beneath dirt and debris in a trench.

It was two days before he was found trapped under the rubble. When soldiers reached Christian, they put a mirror under his nose to see if he was breathing — he was barely alive and was in dire condition. Fellow soldiers then attempted to transport him to emergency care, but during the transfer, enemy artillery fire hit and killed the stretcher-bearers. Another team recovered Christian who, incredibly, was still alive, and escorted him to triage.

Although some doctors believed Christian would not live, he became the first and only person to survive a quadruple amputation during the First World War. Following the surgeries, Christian was cared for in Europe until September 1917, when he returned to Toronto to be fitted for prosthetics and to undergo rehabilitation. The ship that carried Christian through perilous waters back to

In 1918, Christian was transferred to Euclid Hall on

Complications fromthe amputations resulted in lengthy hospital stays for Christian and significant caregiving demands for his wife, Cleo. Beyond the pressures of adjusting to such debilitating injuries, this also presented financial challenges for the couple. Cleo, in collaboration with the hospital director, formulated a plan. Since Christian’s injuries would require a lifetime of support, Cleo could apply her skills as a caregiver to tend to Curley at home. This would relieve the hospital of the cost and staffing demands involved in caring for him in their facility. The hospital director appealed to the government, which eventually agreed to pay an allowance to full-time caregivers of veterans wounded during the war. This federal government program, now known as the attendance allowance, is still offered to disabled military veterans who need financial and medical support to live independently. 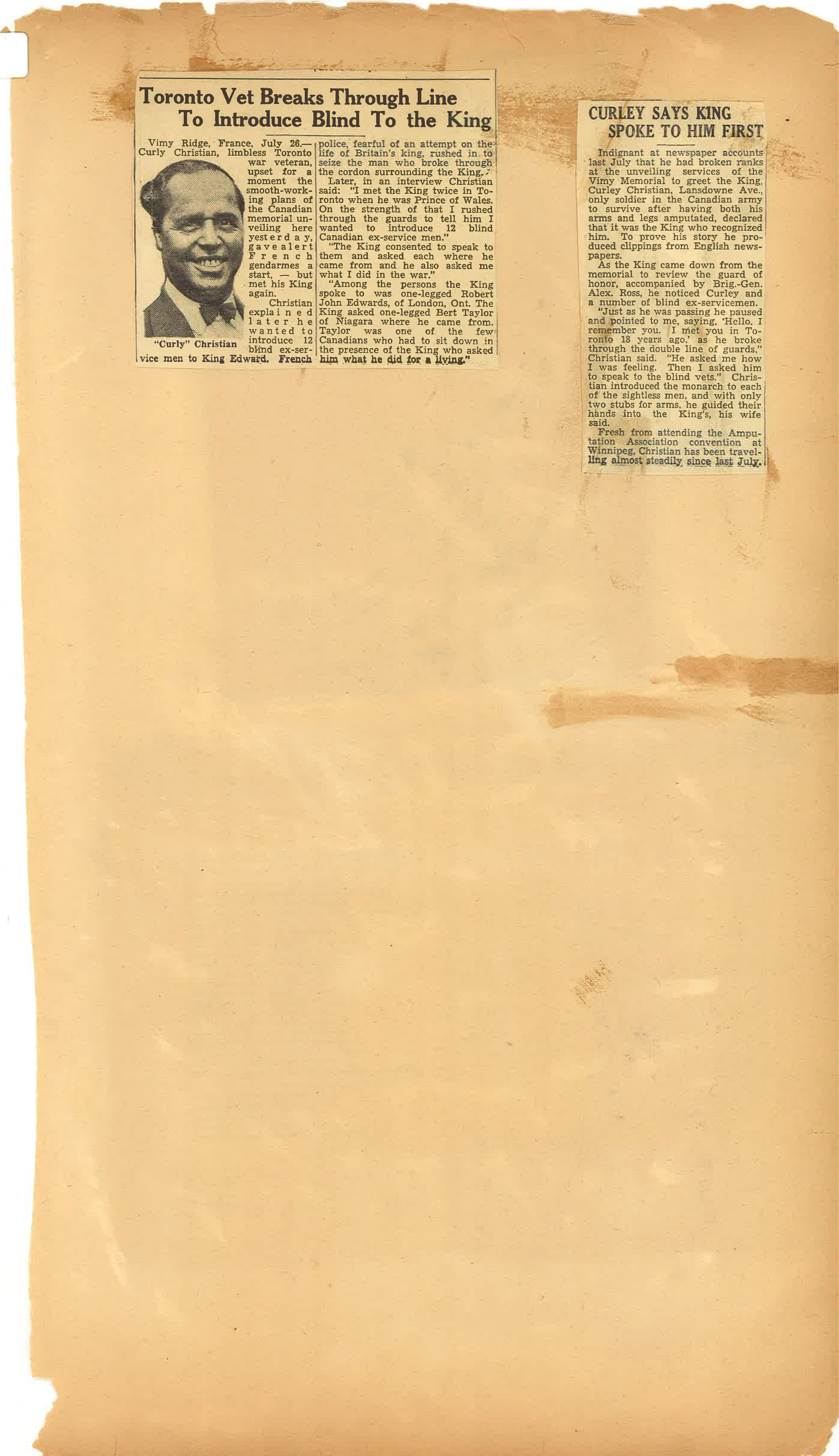 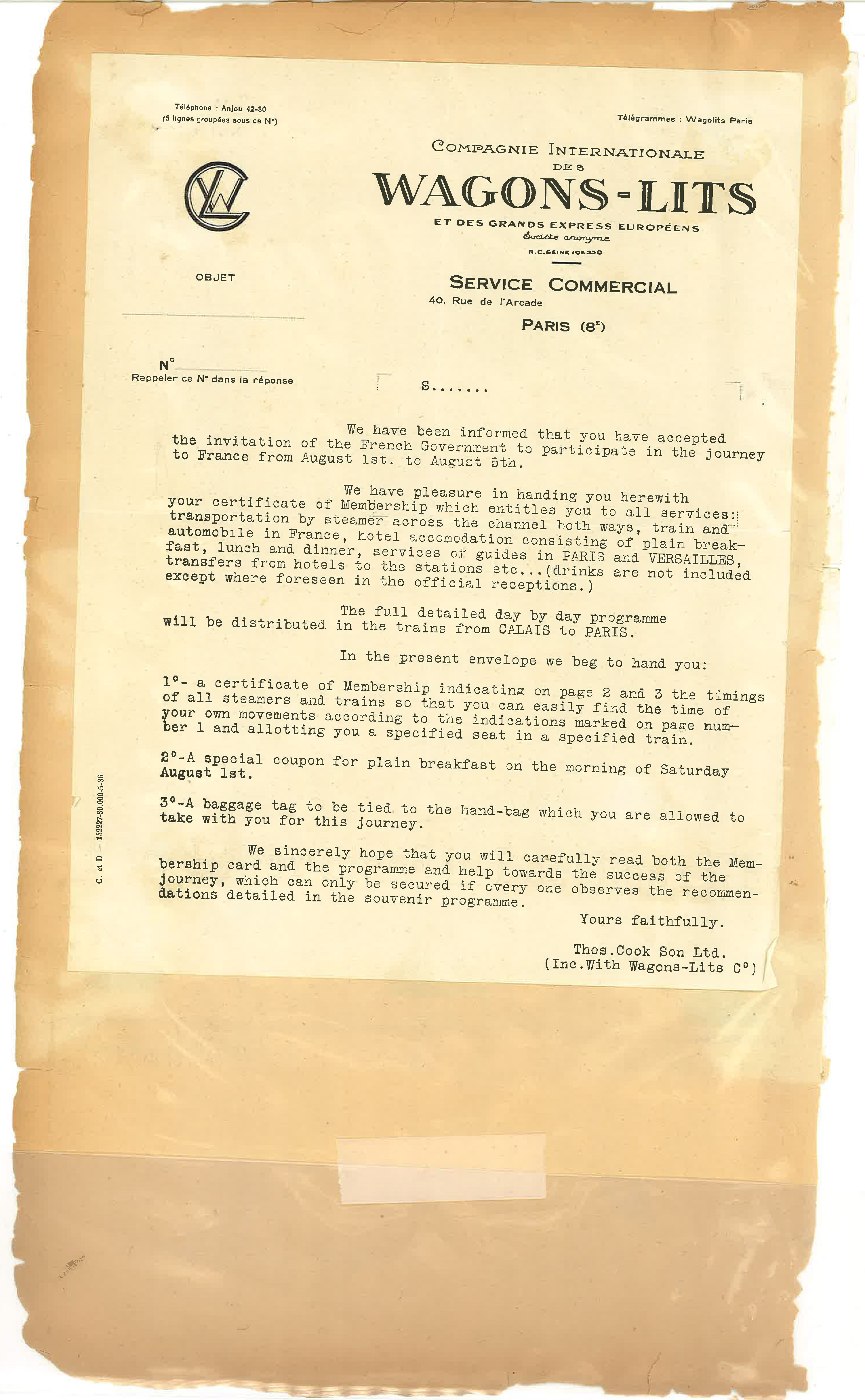 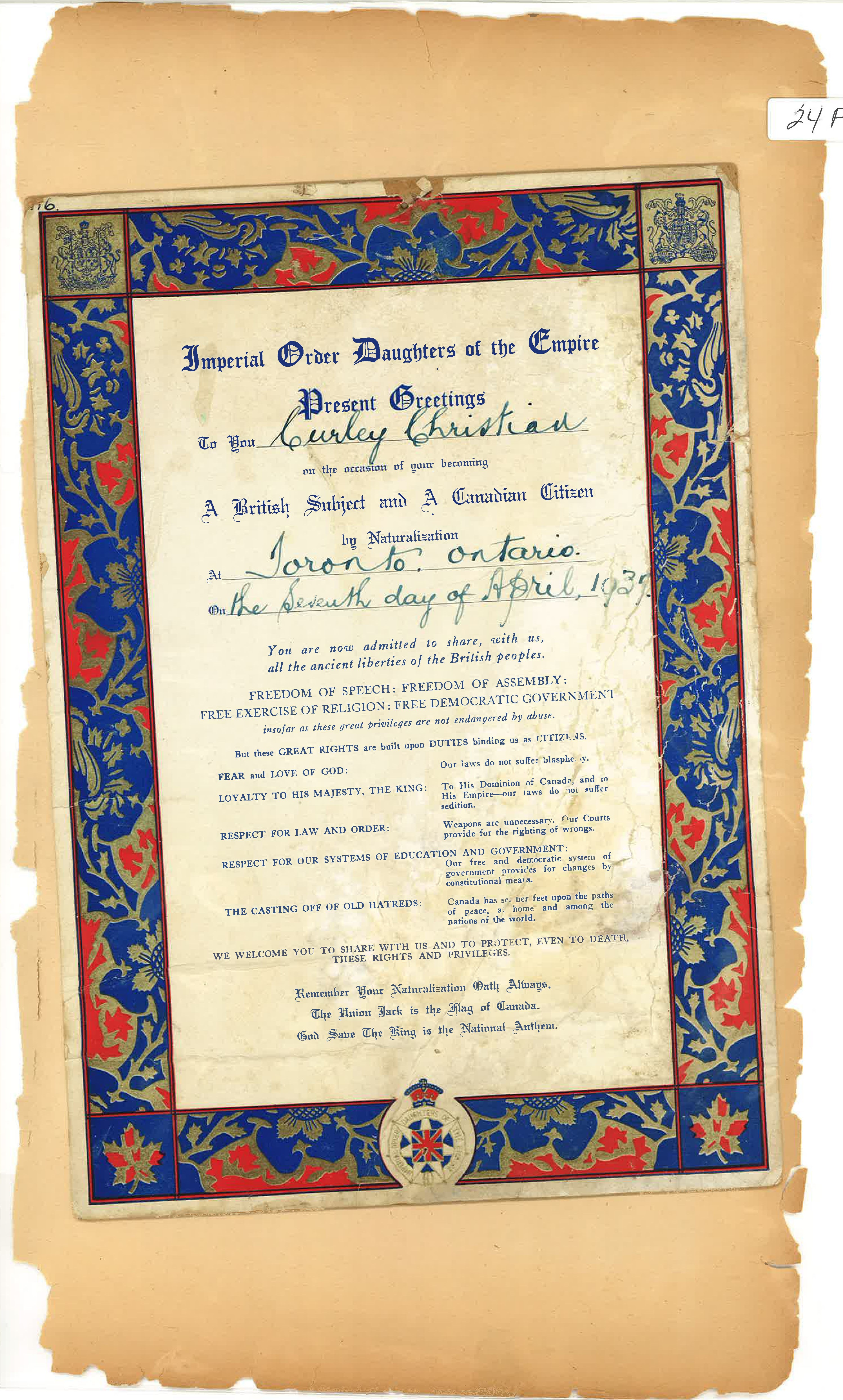 Christian was a man who did not give in to his medical challenges. According to family accounts, he was a creative thinker and designed equipment to help him carry out everyday tasks, including a prosthetic attachment for writing; this allowed him to remain involved with the military family, writing letters to other military amputees and veterans and offering guidance, support and motivation.

In July 1936, Christian and 6,200 other veterans (many of whom were blind), accepted an invitation to visit the Canadian National Vimy Memorial in France (see Monuments). Many of Christian’s fellow attendees had been blinded during the First World War due to the use of chemical weapons, specifically chlorine gas. When these gas shells exploded, they caused serious lung injuries and robbed many servicemen of their vision (in 1925, most of the countries involved in the First World War signed the Geneva Protocol, which banned the use of lethal gas and bacteriological weapons). 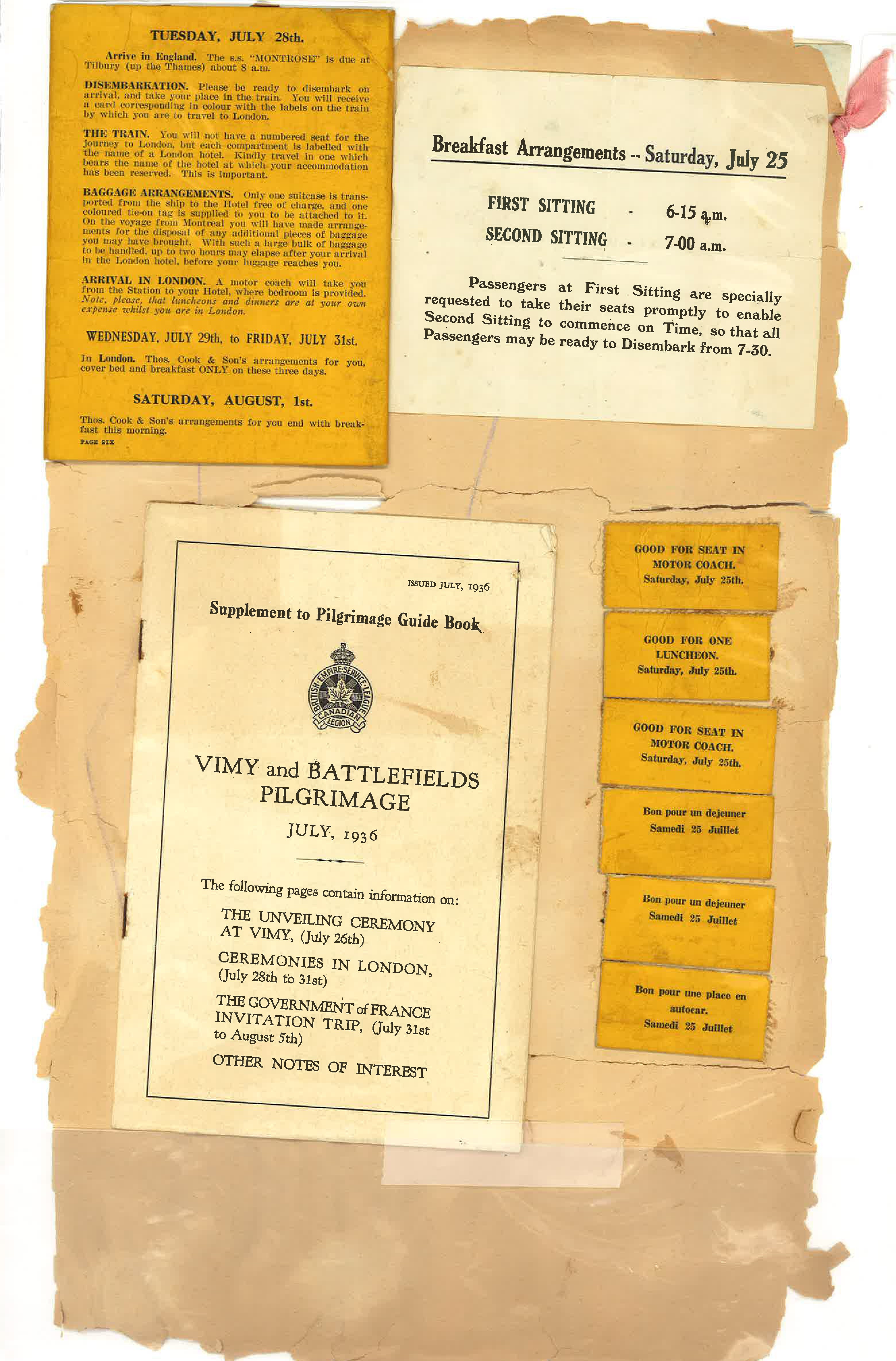 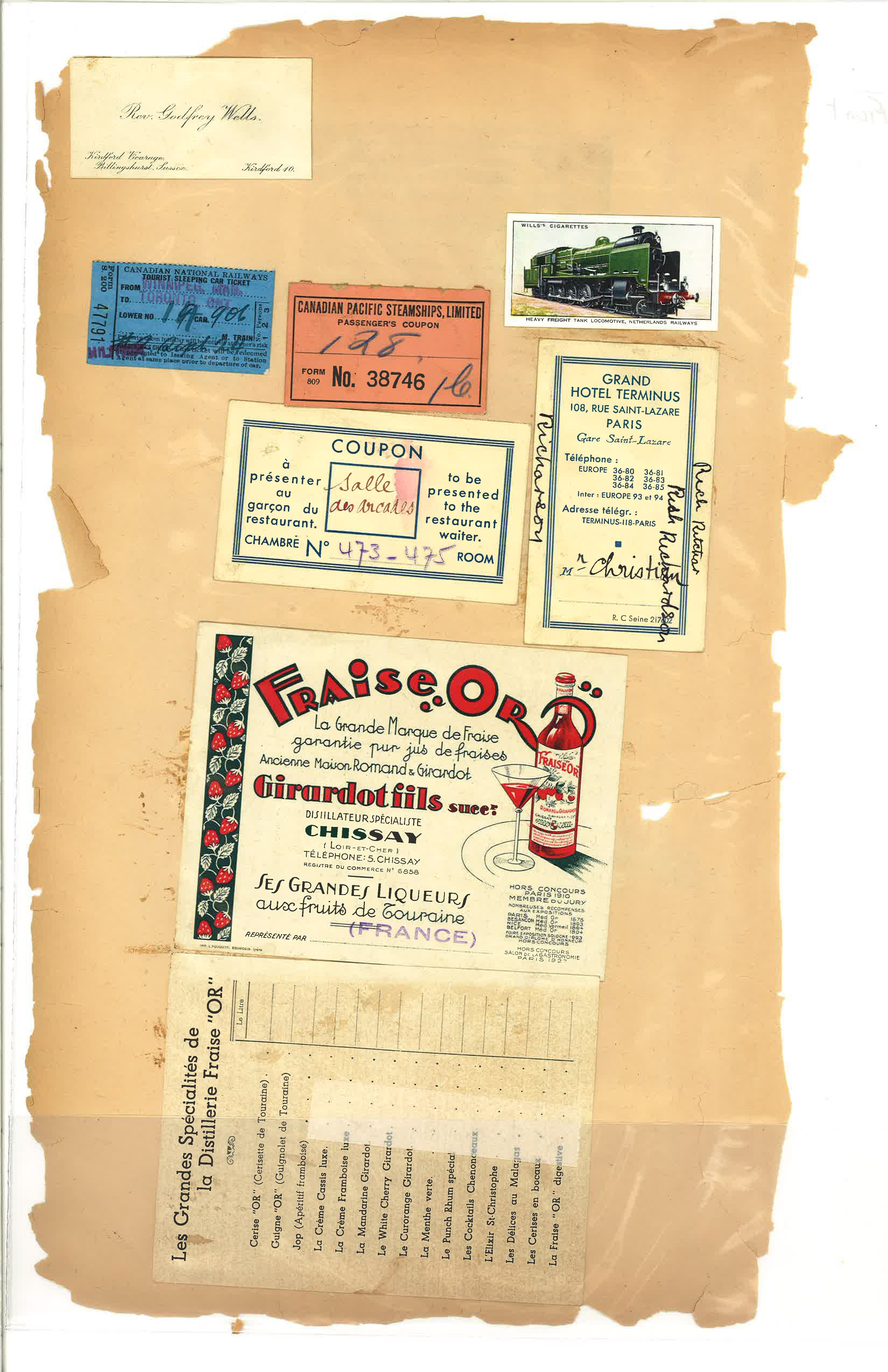 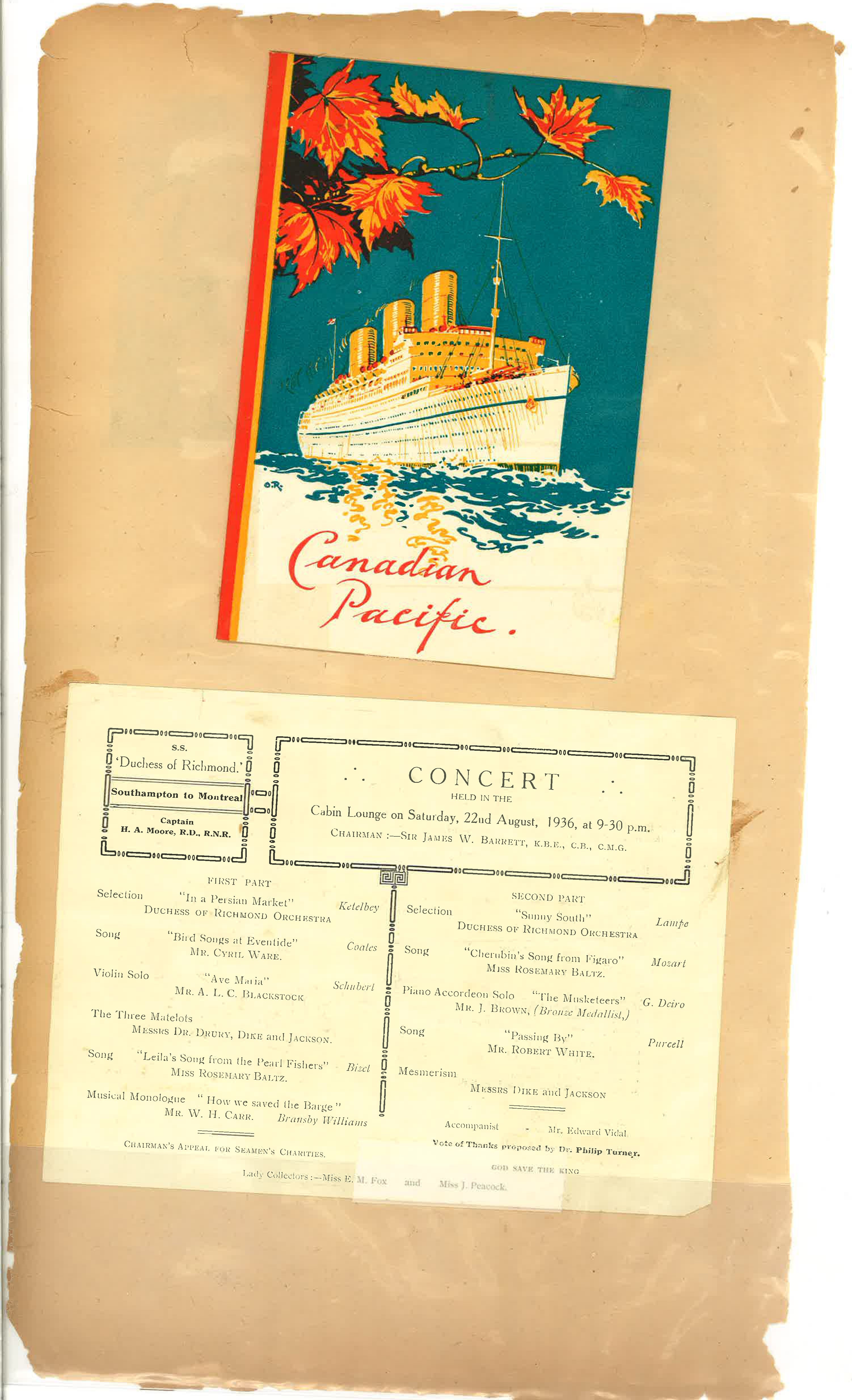 During the trip to Vimy, Christian — along with a group of blinded Canadian veterans — had the opportunity to meet King Edward VIII. At the time, there was some controversy surrounding Christian’s interaction with the king, as certain newspaper accounts alleged that Christian had approached the king without proper authorization, thereby breaching formal etiquette. Christian responded indignantly to this criticism, publicly stating that the king had recognized him from a prior encounter and had made the first move, approaching Christian to talk to him. Christian kept a scrapbook of newspaper clippings about the Vimy visit, including several different newspaper versions of the incident. The overall impression from these reports is that the king kindly met with an enthusiastic Christian, who helped introduce the blinded veterans.

Curley and Cleo remained happily married until his death on 15 March 1954, at approximately 70 years of age. Christian’s service and sacrifice is recorded on the Mural of Honour at the Military Museums in Calgary, Alberta, where he is included as part of the display. His son, Douglas Christian, continued the family military tradition, serving in the Canadian Navy during the Second World War. 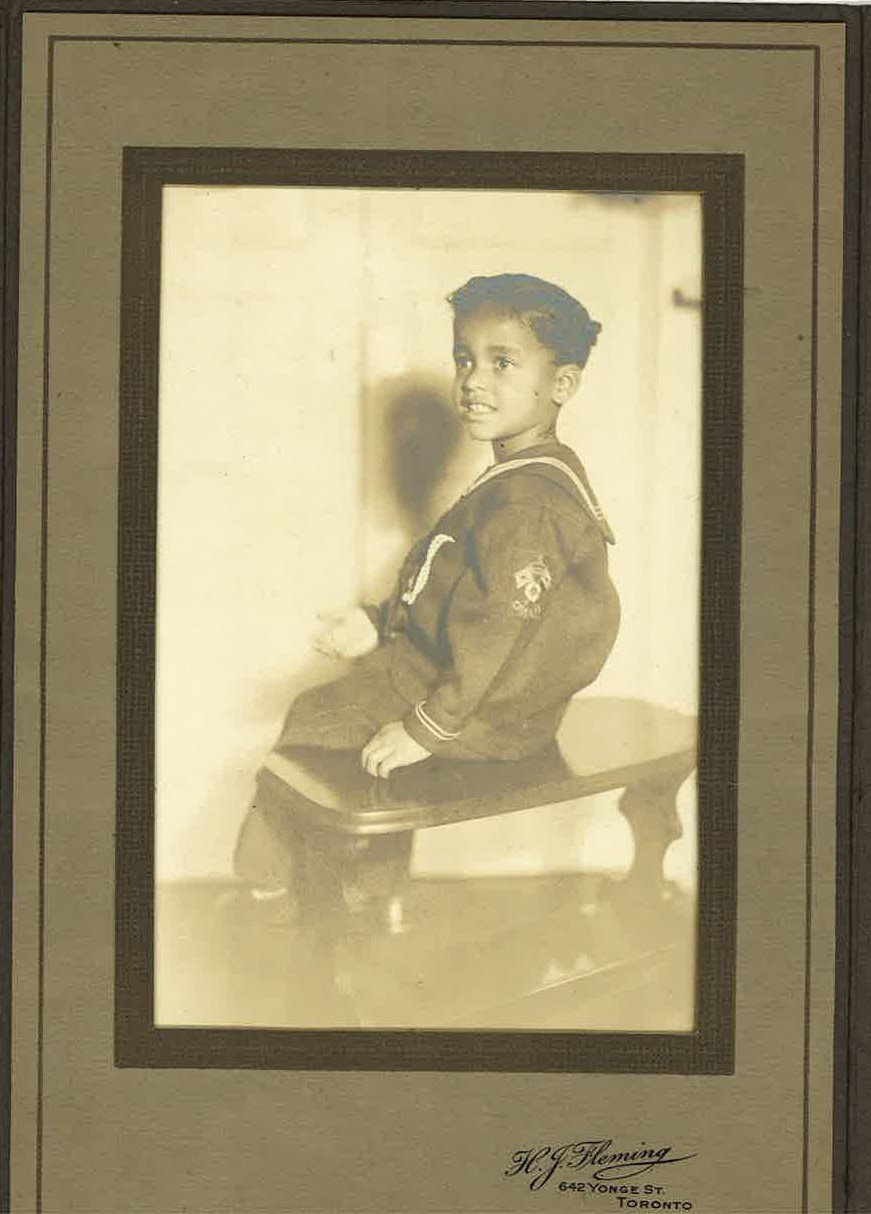 Ethelbert (Curley) Christian was buried in Prospect Cemetery, a division of the Mount Pleasant Cemetery in Toronto. His marker can be found within the designated Veterans’ section.