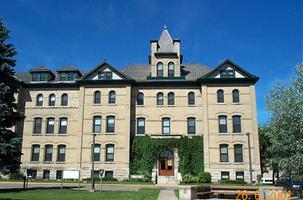 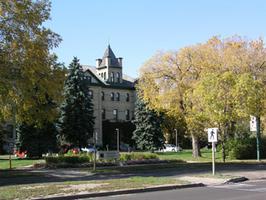 Brandon U offers both undergraduate and graduate courses in arts, science, education and music. It is currently the home base for the SCOPE (Study of Cultural Adaptations in the Canadian Prairie Ecozone) project.