Erica Durance, actor, producer (born 21 June 1978 in Calgary, Alberta). An actress of French Canadian descent who merges urban sophistication with wholesome approachability, Erica Durance was raised on a turkey farm in Three Hills, Alberta by her truck driver father and librarian mother. She is known for her roles as the young Lois Lane on the WB series “Smallville” (2002–11) and as Dr. Alex Reid on the CTV series “Saving Hope” (2012–13).

A classically-trained singer who performed in choirs and amateur musicals, Durance was married shortly after graduating from high school. She moved with her husband to Vancouver to pursue her acting career. She progressed from commercials to bit parts in television series and straight-to-DVD movies before landing a supporting role in the Uwe Boll horror movie House of the Dead (2003). She is credited as Erica Parker in these early roles, but reverted to her maiden name in 2004 following her divorce from her first husband in 1999.

Doors began to open when she caught the attention of model scout and agent Jeff Palffy. She experienced something of a breakthrough in 2004, with roles in “The Chris Isaak Show,” “Tru Calling,” “Andromeda” and “Stargate SG-1” culminating in her being cast as Lois Lane on “Smallville.” On the set of “Stargate SG-1” she met her second husband, David Palffy, the brother of her manager Jeff Palffy and the founder of the Yaletown Actor’s Lab. The actor and drama coach worked with her to hone her acting skills and the two were married in 2005.

Her eight seasons on “Smallville,” which tells the coming-of-age experiences of a young Clark Kent and other Superman characters, made Durance a fanboy favourite and a fixture on men’s magazine covers and “sexiest women in the world” lists. After co-starring in the sci-fi thriller The Butterfly Effect 2 (2006) she stepped into leading lady status with a series of TV movies, including the Lifetime movie “I Me Wed” (2008), which earned her a Gemini Award nomination for Best Performance in a Dramatic Program or Mini-Series, and “Beyond Sherwood Forest” (2009), in which she starred as Maid Marian.

She poked fun at her comic-book fanboy image by playing a woman who is convinced she’s Wonder Woman in an episode of David E. Kelley’s “Harry’s Law,” then produced her own star vehicle, the supernatural medical drama “Saving Hope.” The first season of the CTV series was also broadcast by NBC in the US, and Durance was nominated for a Canadian Screen Award (formerly Gemini) for her lead performance. 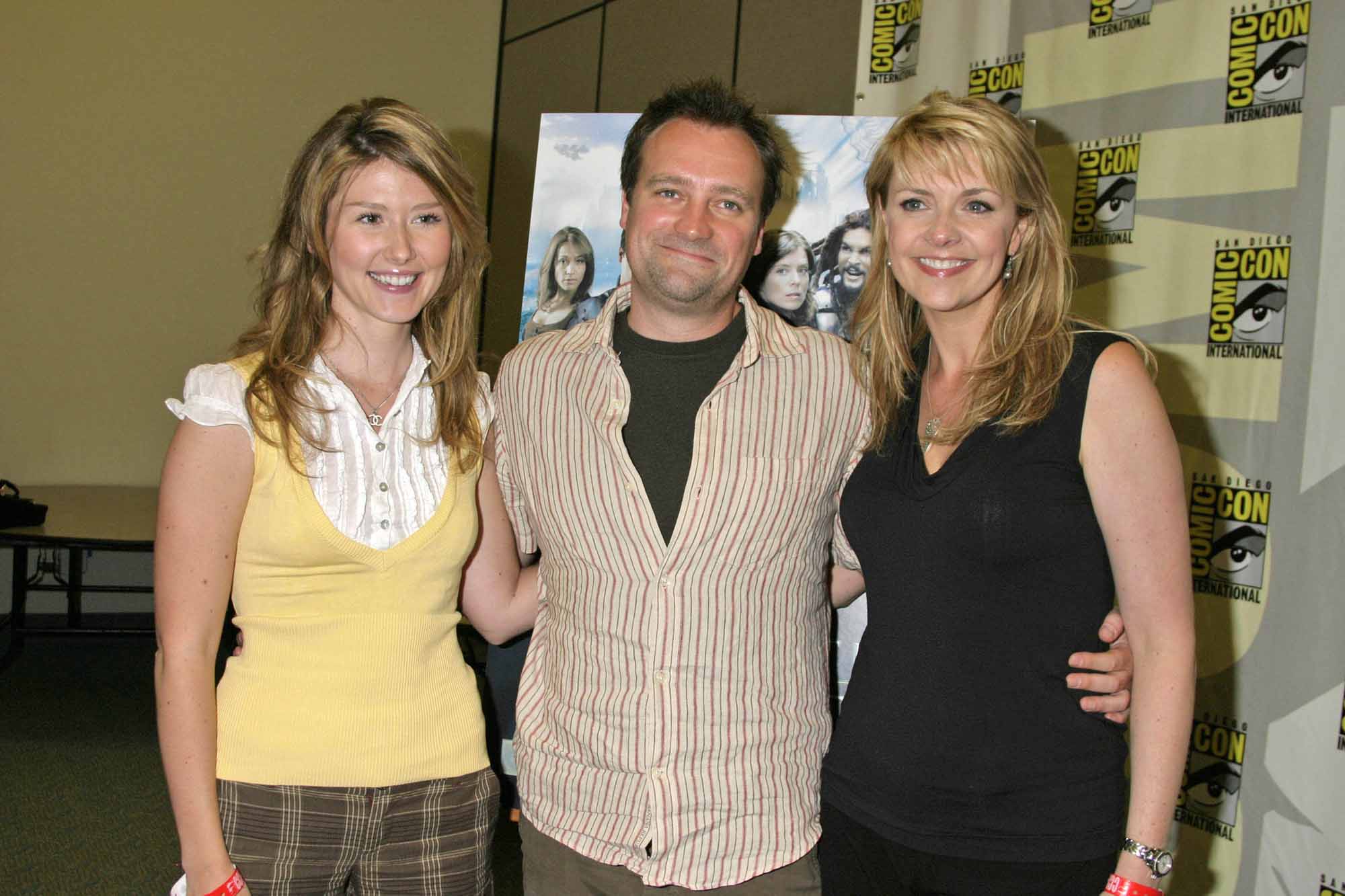