Joe Bocan began writing poetry and plays at a young age. This passion led her to study theatre at the Cégep de Saint-Hyacinthe. Upon finishing her studies, she devoted herself to dramaturgy for the next five years. She acted in plays including Défendu and Passer la nuit by Claude Poissant. In 1984, she co-hosted the children’s television show Minibus with Rémy Girard, Pauline Martin, Marc Legault and Marcel Leboeuf. She was also active in music during this time, placing second behind Jean Leclerc (Jean Leloup) at the Granby Song Festival in the Singer-Songwriter category in 1983.

Joe Bocan combined music and theatre and quickly distinguished herself as a performer. On 14 January 1985 she began singing in a show at l’Eskabal in Montréal called Vingt chansons branchées, accompanied by keyboardist Tom Rivest (from the group Pollen). Following this, a producer offered her the opportunity to produce a single.

In October 1985, she began performing her second show, Paradoxale, which was also the name of a song on what was to become her first album, Joe Bocan, released in 1988. The show was directed by René Richard Cyr and Claude Poissant. It received critical acclaim at the 1986 ADISQ Gala, winning Félix awards for Best Show and Best Director. In the fall of 1987, Bocan had a role in Richard Boutet’s film La guerre oubliée, which told the story of the conscription crisis in Québec. She played the lead role and recorded several songs for the movie. Her album Joe Bocan was highly successful on the charts, and was certified gold after selling more than 50,000 copies in one year (see Music Canada).

In 1989, she staged another show called Vos plaisirs et le mal, which received a Billet d’argent (silver ticket) for selling 25,000 tickets. She won a Félix award for best pop-rock show. In the spring of 1990, she was awarded the Grand prix Radio-Mutuel for Québec songwriting for her song “Repartir à zero” as well as the Félix award for Best Female Vocalist.

She released her next album, Les désordres, in 1991, to great success. It included the songs “Apocalypso,” “Maude” and “L’amour extrȇme,” the lyrics of which were all written by Bocan. The following year, she was once again nominated for the ADISQ Gala in the categories of Best Female Vocalist, Best Song (for “Maude”), and Best Music Video (for “Maude”). In February 1993, she began a new show, Les cahiers secrets, and in fall 1994 she released her next album, Le baiser.

Joe Bocan released a new solo album, La loupe, in 2013, almost 20 years after the release of Le baiser. She had taken a hiatus from her music career to devote time to her family. But she didn’t completely abandon artistic pursuits during this period — she had been a public speaker, written roleplay scenarios for psychological counsellors, taught theatre to students who had dropped out of high school, and had a role on Ramdam, a popular comedy series broadcast by Télé-Québec.

In October 2015, she released a Josephine Baker tribute album called Dis-moi Joséphine, named after one of Baker’s famous songs. 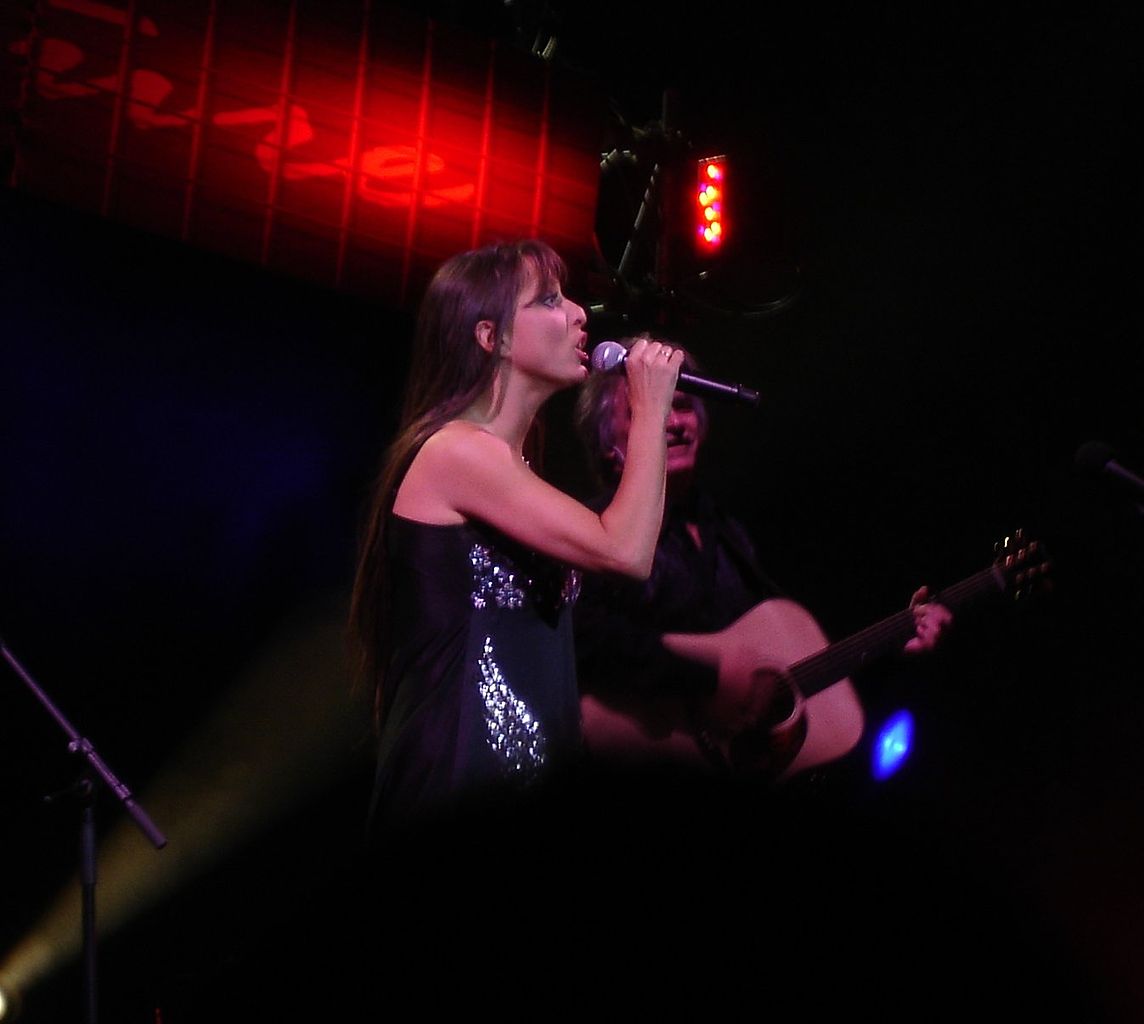