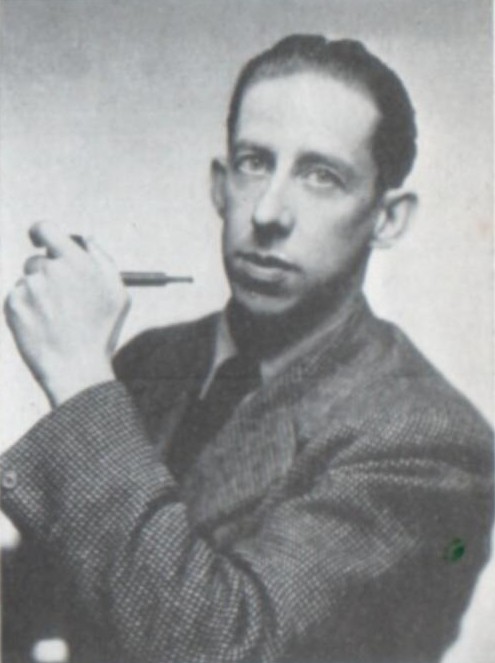 Image of Gontran de Poncins, reprinted for the book, Kabloona (1941).

Uses of the Term

Kabloona comes from the Inuktitut term qallunaaq, which is used to refer to those who are not of Inuit descent. The Kabloona generally include missionaries, teachers, police, government personnel and their spouses or companions. Kabloonamuit, or "people of the White man," are those Inuit who consciously imitate Kabloona ways. They follow Kabloona-like customs, they have a dependence on manufactured food and clothing, seek wage employment, and generally value a non-Inuit way of life.

In 1941, French explorer Gontran de Poncins released Kabloona, a book that recounts his 15-month experience living among the Inuit people of the Arctic. De Poncins described his initial difficulties adjusting to Inuit customs and ways of life, as well as his eventual transformation into a man living as an Inuk.

Kabloona in the Yellow Kayak (1999) recounts the journey of the book’s author, Victoria Jason, and her two companions, Fred Reffler and Don Starkell,as they kayaked from Churchill, Manitoba to Tuktoyaktuk, Northwest Territories, on the Beaufort Sea. During her four-year, 7,500 km journey, Jason became known to the Inuit as the “Kabloona in the yellow kayak.”