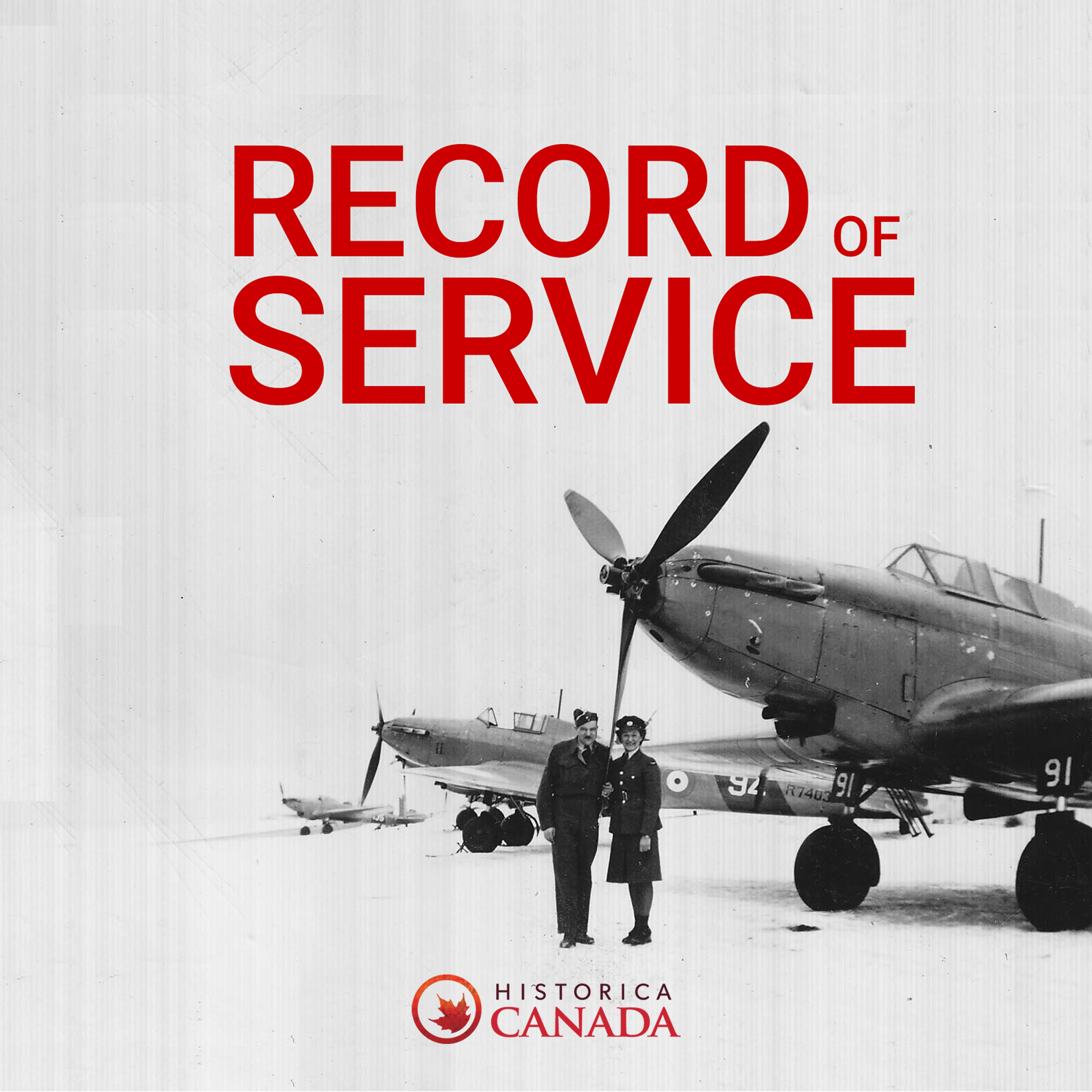 The Memory Project Speakers Bureau and archive connects veterans and Canadian Forces members with school and community groups from coast to coast. The Memory Project has been made possible in part by the Government of Canada.

Go to thememoryproject.com to browse our archive of interviews or to book a speaker for your classroom or community event. If you’re a veteran or an active member of the Canadian Forces, please contact us at memory@historicacanada.ca to find out how you can become a speaker.

Thousands of women served in intelligence facilities like Britain’s Bletchley Park and Canada’s Camp X during the Second World War. The Memory Project Archive contains stories from women who were recruited for these secret roles through the British Women’s Royal Naval Service and the Canadian Women’s Army Corps. Find out about more what they were doing and their oaths of secrecy.

These stories from Canadian medical personnel serving during the Second World War and a sly ship doctor treating sailors during the Korean War highlight gruesome and absurd moments of both conflicts.

Following in the footsteps of his brothers and many members of his Métis community, Frank Tomkins enrolled in the Canadian Army in 1945. His story touches on his family’s connection to the North-West Resistance, Cree Code Talkers, and the benefits denied to Indigenous veterans after the Second World War. Listen, then request a Memory Project speaker at http://www.thememoryproject.com/book-a-speaker

Edward Carter-Edwards served on a Halifax heavy bomber with the Royal Canadian Air Force during the Second World War. He was one of 168 Allied airmen temporarily imprisoned in the Buchenwald Concentration camp after his aircraft was shot down over German-occupied France.

June 6, 2019 marked the 75th anniversary of the Allied landings in Normandy, France during the Second World War. This bonus episode of Record of Service, Historica Canada’s new podcast, features the lived experiences of veterans who participated in the operation through testimonies from The Memory Project Archive.

Listen, then request a Memory Project speaker at http://www.thememoryproject.com/book-a-speaker