In this audio-visual exhibit, children’s book author Lindsay Mattick walks us through her family archives, which tell the true story of how an orphaned bear from White River, Ontario, became an inspiration to millions of children around the globe. Mattick's great-grandfather Harry Colebourn is at the centre of this story.

As he shipped off to the First World War in 1914, Harry Colebourn purchased a female black bear cub from a hunter in White River. He named her Winnie for his hometown (Winnipeg), and cared for her in Valcartier, Québec, where the Canadian army organized its infantry brigades, before bringing her to Salisbury Plain, England, where Canadian soldiers trained for combat. But when his services with the Canadian Army Veterinary Corps were needed on the front, Colebourn brought Winnie to the London Zoo for safekeeping. There, her good nature captivated the imagination of many visitors, including author A.A. Milne and his son, Christopher Robin.

In this audio-visual exhibit, children’s book author Lindsay Mattick walks us through her family archives, which tell the true story of how an orphaned bear from White River, Ontario, became an inspiration to millions of children around the globe. Mattick's great-grandfather Harry Colebourn is at the centre of this story. As he shipped off to the First World War in 1914, Harry Colebourn purchased a female black bear cub from a hunter in White River. He named her Winnie for his hometown (Winnipeg), and cared for her in Valcartier, Québec, where the Canadian army organized its infantry brigades, before bringing her to Salisbury Plain, England, where Canadian soldiers trained for combat. But when his services with the Canadian Army Veterinary Corps were needed on the front, Colebourn brought Winnie to the London Zoo for safekeeping. There, her good nature captivated the imagination of many visitors, including author A.A. Milne and his son, Christopher Robin.

“Every so often, you become aware that a fictional story has an equally beautiful, real and true story behind it — and that doesn’t happen every day.” — Lindsay Mattick, great-granddaughter of Lieutenant Harry Colebourn.

My grandfather, Harry’s son, Fred, was really the family historian. He was the individual who put this archive together. It came about somewhat accidentally, to be honest. Back in the late 80s, there was an article that came out in the Calgary Herald that attributed Winnie to an Edmonton-based regiment, and my grandfather said, “Wait a second. No. It wasn’t at all a western-based regiment. It was a Winnipeg regiment. It was the Fort Garry Horse, and it was my dad’s bear.”

So the most important part in that story was really Harry’s diaries. He kept diaries throughout all the war years, but in 1914, which was obviously the start of the First World War, he makes a notation on August the 24th, 1914, “Left Pt. Arthur 7 A.M. On Train all day. Bought Bear $20.” So right there is the exact moment, over 100 years ago now, that he recorded this purchase of Winnie, which is kind of unbelievable to me because it’s very rare that you actually get an actual, you know, moment like that literally in writing right there.

The first time I ever had the chance to hold that diary in my hands, I just, there was a weight to it. It was like everything started here.

Whenever he was on leave, he would visit her, but probably the most significant second entry is on December the 9th, 1914, where he writes, “Took Winnie to zoo. London.” And so, that was the day that Winnie began her next journey. To me, this diary is really the heart of the archive. There were many notations about things that were going on in the war that were much more significant, that would have been more significant to him at the time, but it’s interesting that, in the course of history connecting to this story, those entries have become most pertinent.

I mean, he’s feeding her. I'm not exactly sure what he’s feeding her, but his hand is literally right at her mouth. So there’s clearly a lot of trust between a man and a bear in this photo. I'm not sure whose arm that is. It could be Harry’s. It could be another soldier’s, but again, there’s kind of a playfulness in this photo of Winnie. You could swap out that bear with a dog, or a cat, and there’s kind of a playfulness and a trust in her nature.

This photograph of Harry and Winnie was actually a replica that was taped inside my copy of Winnie-the-Pooh that my grandfather, Fred, gave me when I was about 12. And on the back of the photograph, Harry had written, “Myself and Winnie the bear. Winnie is now on exhibition at the zoo in London, but is coming back to Canada with me some day. Kind regards to all, ‘Arry.’”

And I love that photo, and I love that we actually have his words on the back of it to indicate that he loved this little bear so much, it was his pet, and that he did fully intend to bring her home, but obviously that didn’t happen. There’s a tenderness in this photograph where he’s feeding her and has a really, just a nice look on his face of real love, and I love this photograph for that reason.

This photograph’s probably the most well-known photograph of Harry and Winnie. And it’s a photo of Harry and Winnie on the Salisbury Plain. He appears to be feeding her. I think it’s an apple of some kind. This is the photograph that was used to create the statue of Harry and Winnie that exists in Winnipeg and in London, and it’s a great photo because I think it shows a certain tenderness in their relationship. He’s obviously very comfortable with Winnie. The fact that he’s directly feeding her, whether it’s an apple, I'm not sure what it is, but comfortable, you know, clearly with this no longer wild animal that he has trained.

You have to look closely to see it. It’s Harry and his regiment and Winnie — who is tiny there, so she must have been really quite young — is sitting on one of the other soldiers’ laps and I love that because, there’s all these iconic photos of my great-grandfather and Winnie, but this shows that Winnie obviously had a connection with many of the soldiers in the regiment. The fact that in the photograph, she’s sitting with another soldier, I think just says a lot about the fact that, you can imagine, she would have brought these men a lot of joy in a time of uncertainty.

This is the animal record card from the Zoological Society of London. Essentially, it’s the card that they would have filled out to keep a record of any animals that came into the possession of the zoo. So this says: Black bear; her name is Winnie; she was a female bear; she was from White River, Ontario; and, she arrived on December the 9th, 1914. It does mention that she was acquired by Captain Harry Colebourn of the Canadian Armed Veterinary Corps.

Just as the diary is proof that it was his bear and he purchased her from a hunter, this is the proof moment where he left her in her new home, and that is where she would go on to meet all kinds of visitors, thousands of visitors, but obviously A.A. Milne and Christopher Robin, which would change her destiny.

One of the things in the archive that my grandfather wrote was a summary of black bears presented to the zoo during the first year of the war. Winnie is the first one that appears to have been presented to the zoo, back on December the 9th, and then he lists four others, starting shortly after December the 17th. There was one on January the 9th, one on February the 8th, and one on May the 7th, which actually was two bears that were donated.

Winnie at the London Zoo

So there’s two photographs that we have as part of the archive that show Winnie at the London Zoo. In this one she’s standing up on her hind legs, and you get a little bit of a sense of the enclosure that she was in. The second one, which is obviously quite famous, I believe it’s actually owned by the BBC, is a photograph taken around 1925 of Christopher Robin with Winnie and at this point, Winnie is about 11 years old. So she is a large bear. She’s almost as large as Christopher Robin himself, which, again, is just fairly remarkable. Christopher Robin is right next to her, appears to be feeding her some kind of a treat and you can see why, as A.A. Milne as an author, as a father watching your son have this relationship with a wild animal would be pretty profound.

This is the day, it was August the 6th, 1992, when we unveiled the statue in the Assiniboine Park Zoo, in Winnipeg, of Harry and Winnie. The statue was done by an artist based in Saskatoon named Bill Epp, and he used that iconic photo of Harry and Winnie to do the statue. I had the opportunity to unveil it with my younger brother and six cousins.

My grandfather, Fred worked very, very hard to ensure that his father’s connection with Winnie was not only known and documented and acknowledged, but was also celebrated. The story really emerged in the late 80s, and it took several years after that to raise the funds to build this statue in Winnipeg. There’s now a replica of the same statue in the London Zoo. 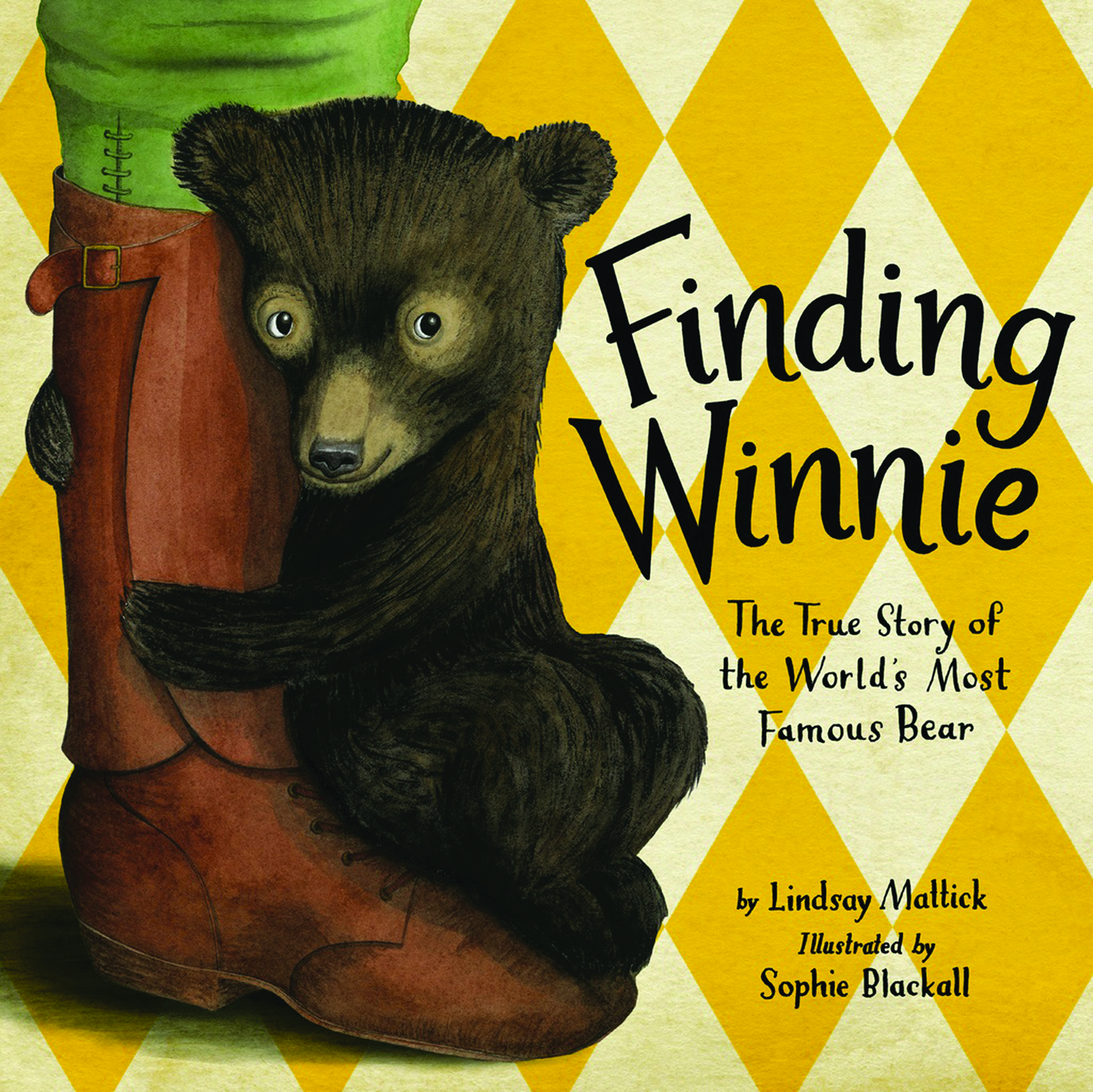 In Conversation with Lindsay Mattick 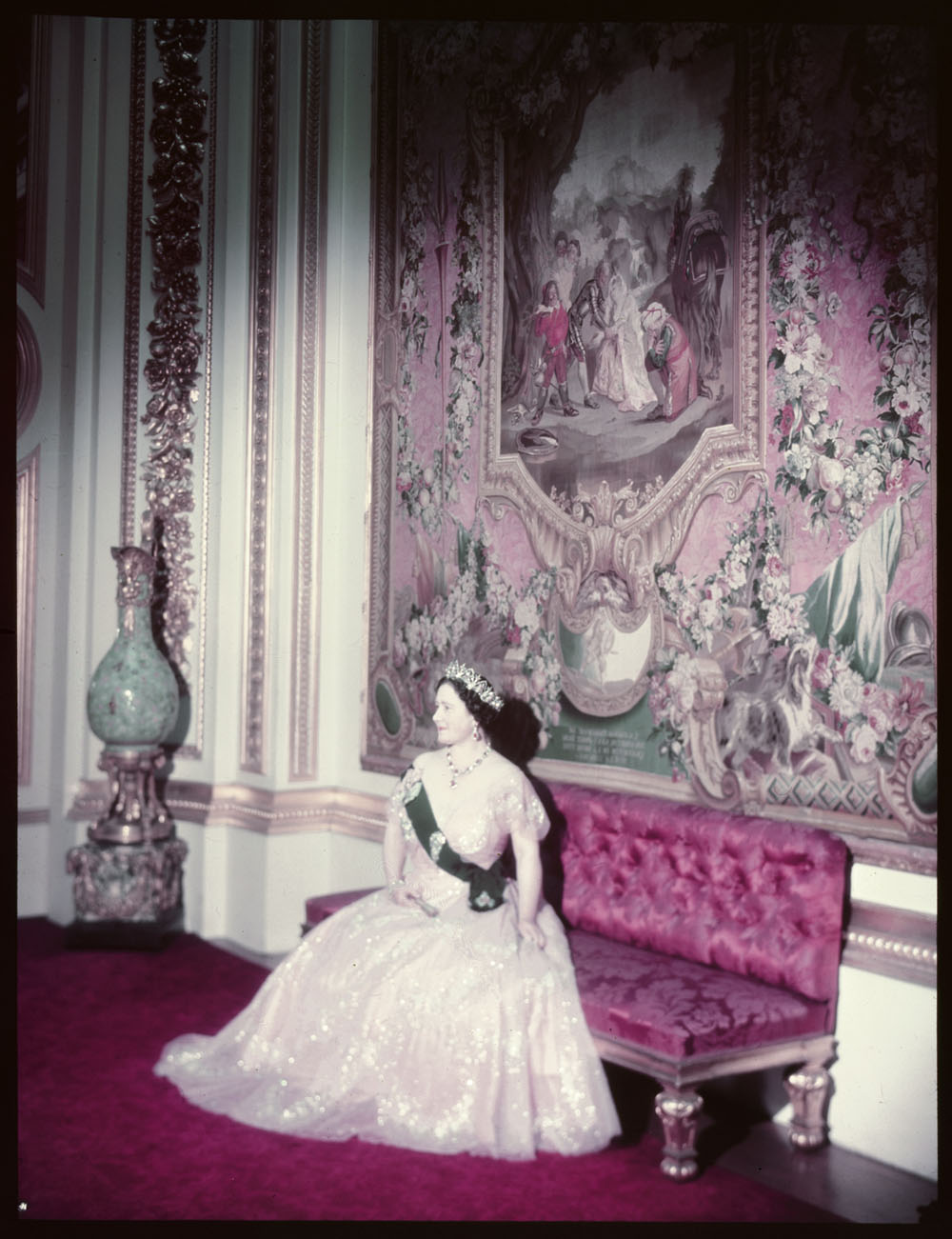 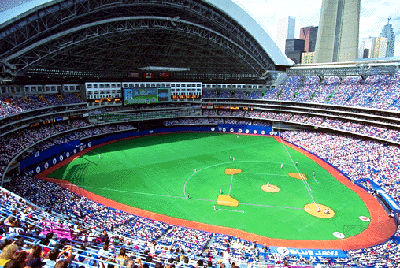