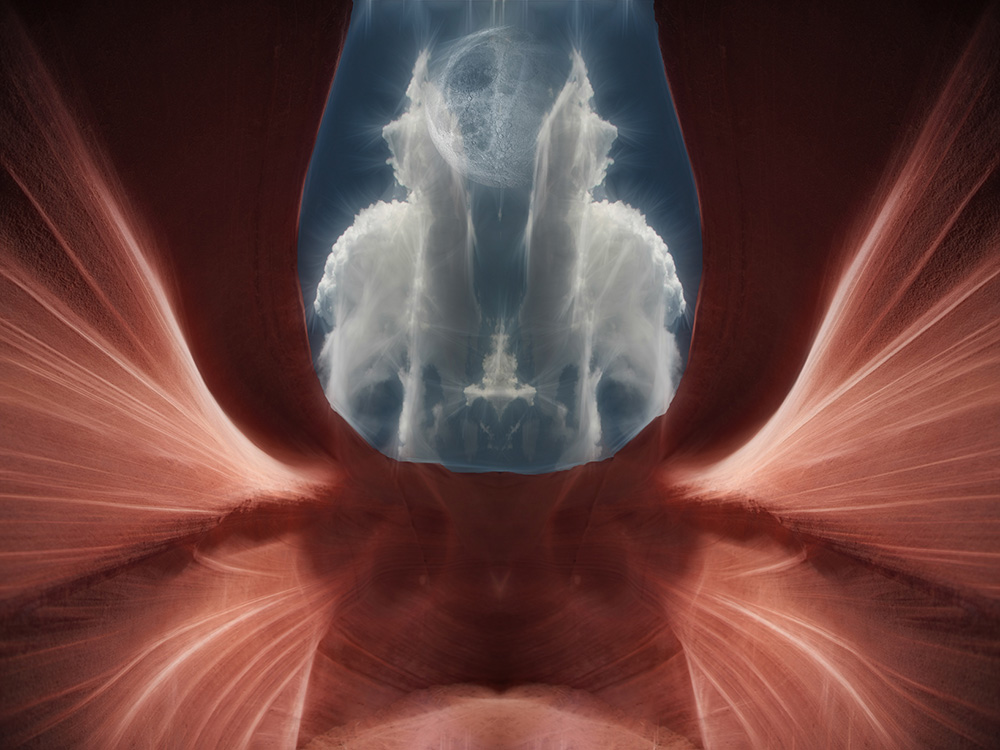 Coined by 19th century anthropologists, the term "vision quest" describes a spiritual journey belonging to Indigenous cultures in which participants, often adolescents, are said to receive sacred knowledge and strength from the spirit world.

In the 1800s, anthropologists used the term “vision quest” to refer to a cultural and spiritual practice of various Indigenous nations in North America. Known by different names among Indigenous nations, including “dream visions” or “dream fasts,” these traditions vary across cultures. Generally, however, participants are young males, seeking to become recognized by their community as adults (and, potentially, as leaders) by completing the quest.

Participants prepare for vision quests by purifying themselves. This sometimes involves spending time in a sweat lodge, fasting or practicing customs specific to their community. In some Cree cultures, the apprentices of the mitew (shamans) begin their spiritual training at the age of five, working under the direction of another elder — often their grandfather — as they gradually prepare to sleep alone in the wilderness for their vision quest.

When the participants are ready, they leave their community for an isolated place, such as in the wilderness or near the grave sites of elders, where they can be alone and at one with their thoughts. During this time, it is typical for participants to forgo food, and sometimes sleep, as a means of preparing their mind.

Individuals often experience dreams, visions or hallucinations, potentially the result of sleep and food deprivation. However, participants believe that the visions are sacred and specific to the person who receives them, a gift from the Creator and ancestors. (See also Religion and Spirituality of Indigenous Peoples in Canada.)

Vision quests played a role in the spiritual and cultural practices of Indigenous peoples in North America before the era of colonization. (See also Imperialism.)

In the 19th and 20th centuries, the vision quest and other cultural practices of Indigenous peoples in Canada, such as potlatches, were discouraged and/or restricted through such federal policies as the Indian Act and residential schools. Intent on assimilating Indigenous populations into mainstream Canadian society, government programs and legislation during this period made it difficult (and in some cases, illegal) for Indigenous peoples to practise their cultures.

As a means of reconnecting with their history and reclaiming sacred traditions, some contemporary Indigenous peoples, including the Siksika (Blackfoot), Cree, Anishinaabe (including the Ojibwe) and Inuit, continue to participate in vision quests.

Vision quests reflect the role of spirituality and contemplative thinking in Indigenous cultures. They provide an important connection between the participant, the Creator and nature. As a rite of passage, a vision quest helps one to develop survival skills, gain maturity and connect with nature and ancestors. Most importantly, the visions that participants may receive during their quests are said to reveal great knowledge about their life.

Among some Anishinaabe cultures, the “dream-fast,” is considered crucial to the destiny of an individual. Dream visitors (pawáganak) are believed to establish a relationship with the participant during the quest and serve as a guide for that person for the rest of their life. Similarly, among the Inuit, community healers and shamans (angakkuit) historically undertook vision quests as a significant event on their path to spiritual enlightenment. Among the Omushkego (Swampy Cree people), shamans (known as mitew) obtain powers through dream-visions, such as the ability to shape-shift and travel outside their body.

In many cases, ethical and moral codes surround knowledge gained from a dream-vision experience, especially when and how visions should be shared with others. Anthropologists have noted a reluctance on the part of those who have embarked on a quest to repeat this information.

One reason for this is because the wisdom gained during these experiences is believed to be borrowed from the sacred realm, and therefore must be treated with secrecy and respect, unless it is being shared during a ceremonial event or with another trusted community member. There may also be concern that spiritual gifts received on a vision quest could be misused if shared, or that the power of those gifts could be reduced if made public.

However, in some Indigenous cultures, speaking about visions publicly is not always taboo. Among some Siksika peoples, nightmares are considered test-dreams, and are more likely to be shared and discussed with others as a way to neutralize their power.