An Indigenous elder shares a story with others.

What is Oral History?

The Oral History Association defines oral history as a “method of gathering, preserving and interpreting the voices and memories of people, communities, and participants in past events.” It is one of the oldest ways of retelling historical events.

For Indigenous peoples in Canada — comprised of First Nations, Inuit and Métis peoples — oral histories play an integral role in their respective cultures. Sometimes also referred to as “oral traditions,” oral histories have been the vital method of passing down stories, histories, spiritual lessons or teachings, songs, poems, prayers, and ways of survival for thousands of years.

In many Indigenous communities, certain respected individuals, such as elders or hereditary chiefs, have been given the responsibility of sharing and maintaining oral histories. They may also contextualize oral histories, depending on the type of message the listening audience needs to receive. This way of transmitting oral histories has been crucial to Indigenous cultures on an intergenerational level, as elders pass on vital information to younger people.

In some cases, oral histories can only be told at certain times and places, and by certain people to select audiences. For example, among the Mowachaht and Kwakwaka’wakw, as well as some other communities with hereditary leaders, the chiefs retain special privileges, including the rights to certain oral histories and cultural customs. In some Plains Indigenous communities, certain stories were only told during the winter because of the belief that spirits sleep at that time of the year and therefore will not hear a story that may anger them. (See also Religion and Spirituality of Indigenous Peoples in Canada.)

Indigenous oral histories have been threatened by colonization. For years, erroneous Western beliefs that the written word is more trustworthy than oral histories have threatened and damaged traditional ways of passing down knowledge. Colonial legislation aimed at assimilating Indigenous peoples has also been destructive. Policies such as the Indian Act and residential schools forbade the transmission of various oral traditions and customs. These actions have caused trauma to, and had lasting consequences for, Indigenous peoples. Today, Indigenous communities continue to reclaim oral histories and traditions that have been lost or threatened by colonization.

Outside Indigenous communities and cultures, the use of oral histories serves as a way to decolonize Canadian history. This means reinserting Indigenous narratives that historically have been overlooked or ignored. It also involves acknowledging the damaging effects of colonization on Indigenous peoples. Increasingly, academics, historians and museum curators are using and highlighting oral histories to provide first-hand accounts and knowledge about Indigenous ways of life and perspectives. Various museum policies and programs, including the report of the Task Force Report on Museums and First Peoples — Turning the Page: Forging New Partnerships between Museums and First Peoples (1992) — have encouraged being inclusive of Indigenous perspectives. Similarly, the call to become more inclusive of oral histories has been acknowledged by the 1996 report of the Royal Commission on Aboriginal Peoples and the 2015 Truth and Reconciliation Commission’s Honouring the Truth, Reconciling for the Future report. In recent years, some museums have also made efforts to return Indigenous artifacts to their respective communities as a means of reconciliation. (See also Repatriation of Artifacts.)

Did You Know?
Indigenous oral histories have become central to certain court cases about Indigenous rights. In the Delgamuukw case (1997), the Supreme Court deemed that oral history is an important type of evidence that courts must treat as equal to other types of evidence. This ruling had an impact on future court cases about Aboriginal title and rights, including in the Tsilhqot’in case (2014).

In addition to oral histories, other types of primary sources, such as historical clothing, weapons, accessories and other artifacts, can also work to decolonize Canadian history. Instead of relying solely on information about artifacts from their collectors (presumably of European decent), researchers can glean important information about Indigenous history from the artifacts themselves. For example, an analysis of a pair of Indigenous-made moccasins, which can include examining the materials, beadwork (if applicable) and construction of the footwear, can identify the Indigenous community to which it belongs, as well as the approximate date the moccasins were made. This is known as material culture research, and it allows researchers to learn more about the relationship between people and their belongings. Material culture research can be applied to a variety of objects and can uncover new details about Indigenous histories, cultures and ways of life.

Information found in Euro-Canadian historical documents, such as the records, notebooks, diaries, letters or photographs of missionaries and settlers, can also be useful in understanding the past. As in any situation, however, the points of view of the sources’ creators need to be taken into account, as many of these sources were created by colonial government employees or potential supporters of colonization. (See also Historical Sources.) 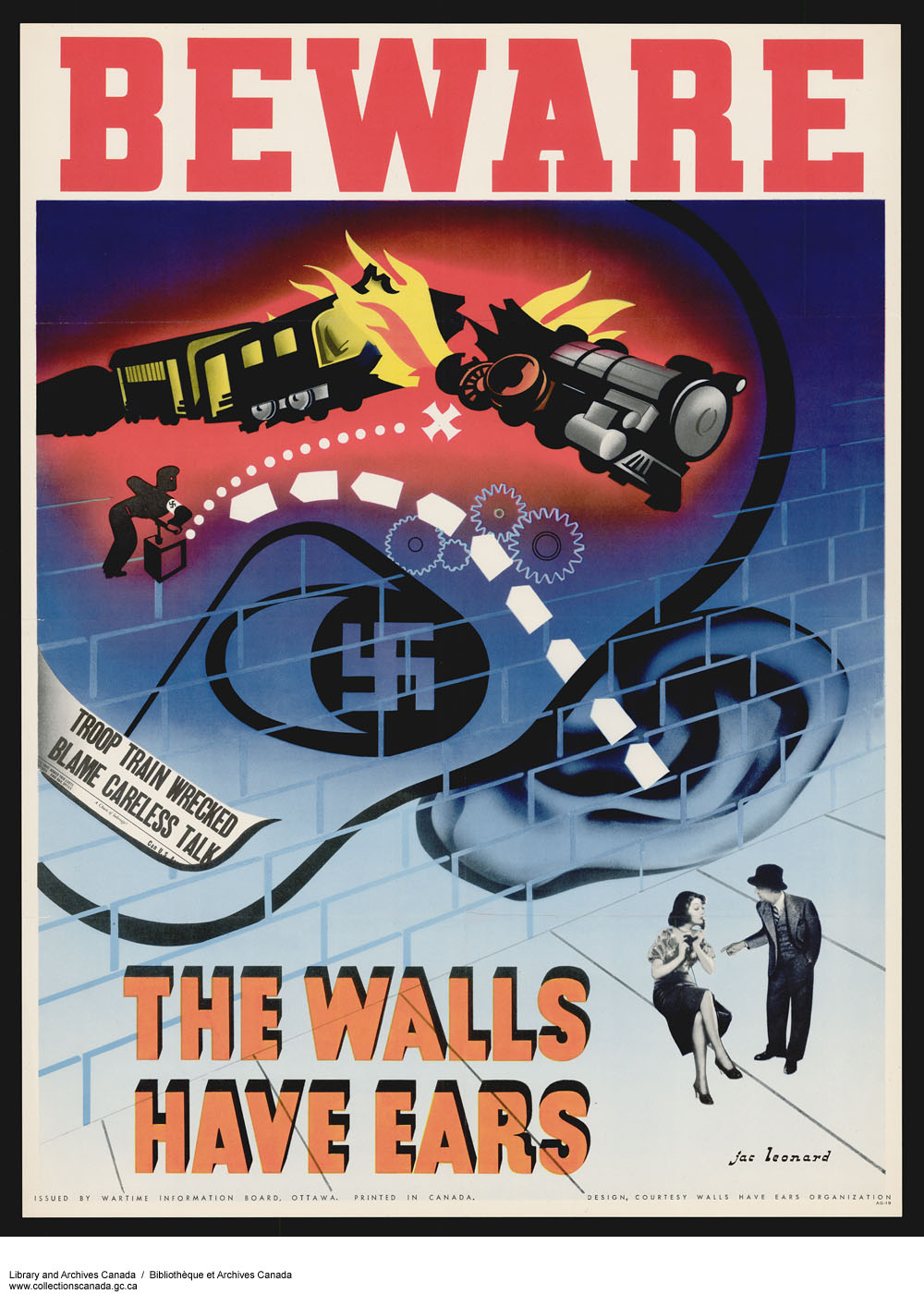 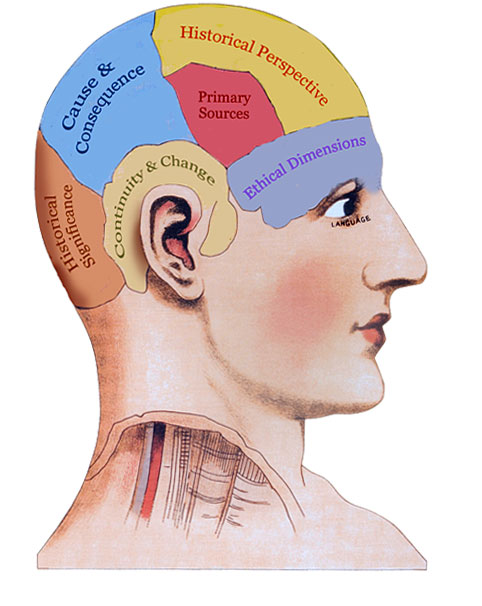 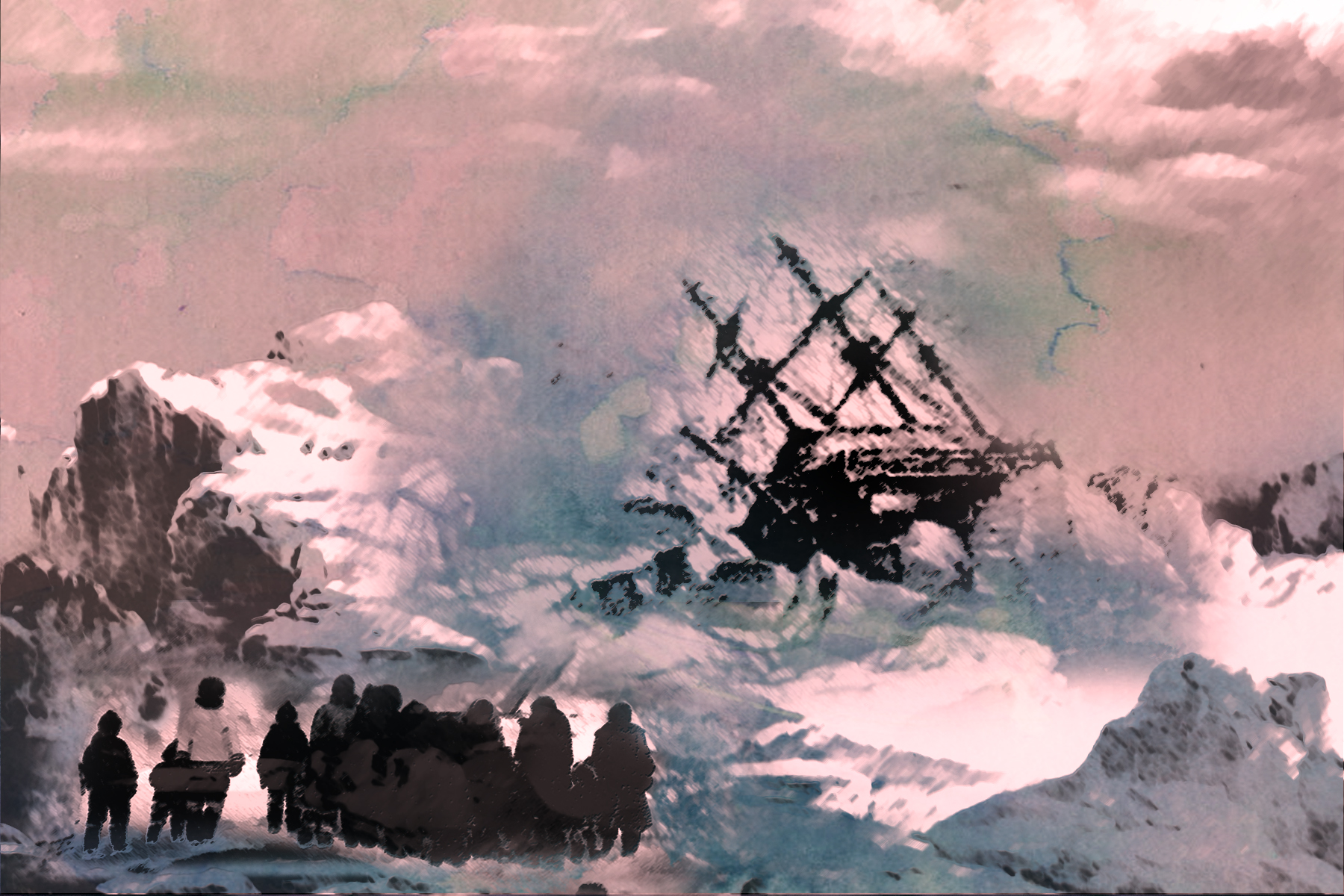 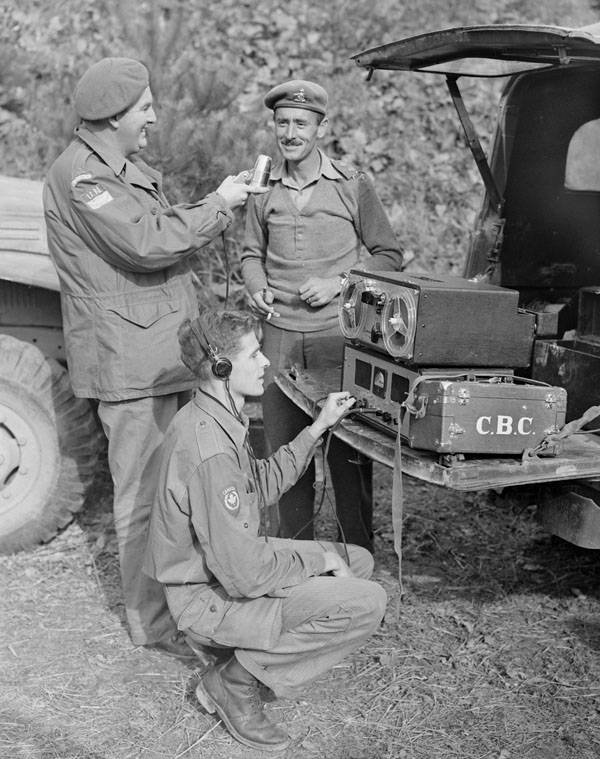