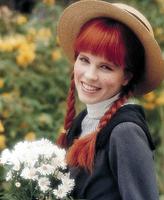 Anne of Green Gables, The Musical™. Musical play, the mainstay of the Charlottetown Festival. Anne of Green Gables was based on Lucy Maud Montgomery's 1908 novel, which tells the adventures of a high-spirited, adolescent Prince Edward Island girl. The Montgomery story was originally adapted for television by Don Harron (book and lyrics), Norman Campbell (music), and Phil Nimmons (orchestration). That version was premiered 4 Mar 1956 on "CBC Folio" with Toby Tarnow as Anne Shirley and John Drainie as Matthew. A second CBC-TV production aired 18 Nov 1958 and starred Kathy Willard.

In 1965 the Charlottetown Festival commissioned Harron and Campbell to expand the TV version into a full-length musical. Elaine Campbell (b 1925, d Charlottetown 10 Aug 2007; married to Norman Campbell) and Mavor Moore supplied additional lyrics, and John Fenwick prepared the orchestration. Anne of Green Gables was premiered 27 Jul 1965 at the Charlottetown Festival, on the mainstage of the Confederation Centre of the Arts, with Fenwick conducting.

In 2011 the Charlottetown production underwent considerable changes. Harron was contracted by the Confederation Centre to write a new scene for the musical, and sets were redesigned to create a three-dimensional effect. The revamped musical was launched 28 June 2011 and ticket sales increased significantly in its debut season.

The Charlottetown Festival production of Anne of Green Gables is Canada's longest-running musical and remains a perennial favourite among tourists, especially those from Japan.

The first professional independent production of Anne of Green Gables was the British production, which ran nine months in 1969-70 at the New Theatre in London and was named best new musical by the London critics polled by Plays and Players magazine. The second professional independent production was at the O'Keefe Centre in Toronto in 1979 (a total of 17 performances). Other Canadian productions, independent of the Charlottetown Festival, have been staged at Toronto's Elgin Theatre in 1991 and 2009 and at Regina's Globe Theatre in 2008. The musical was also mounted at the Schubert Theatre in New Haven, Connecticut in 2005.

Anne of Green Gables was recorded by the London cast (Col ELS-354) in 1969 and an LP of the Charlottetown production with Susan Cuthbert (Ready LR-045/Attic LAT-1225) was issued in 1984. Several songs were recorded by the Al Baculis Singers for Dominion (LP 1368) as part of an album of hits from Canadian musicals. The music was published by Chappell in a songbook (1969) and in vocal score (1973). G.V. Thompson published two youth arrangements by Howard Cable of songs from the musical in 1994.

A ballet based on Anne of Green Gables, with a score adapted by Norman Campbell from the musical and choreography by Jacques Lemay, was premiered 11 Oct 1989 by the Royal Winnipeg Ballet at the Manitoba Centennial Concert Hall, Winnipeg. 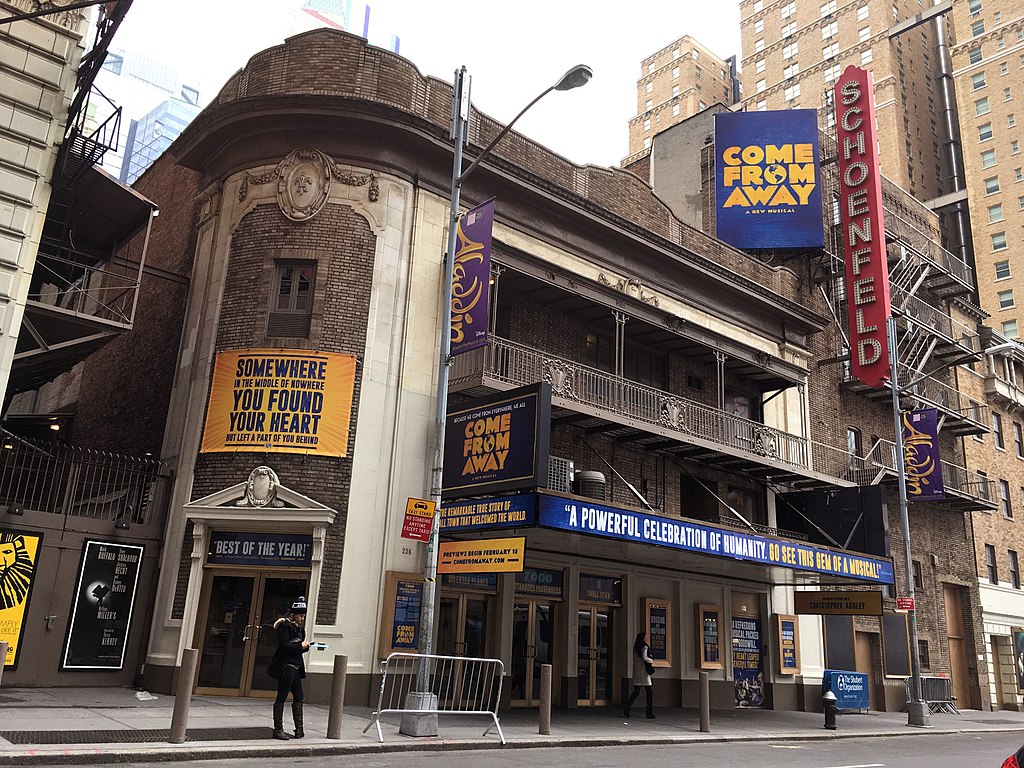