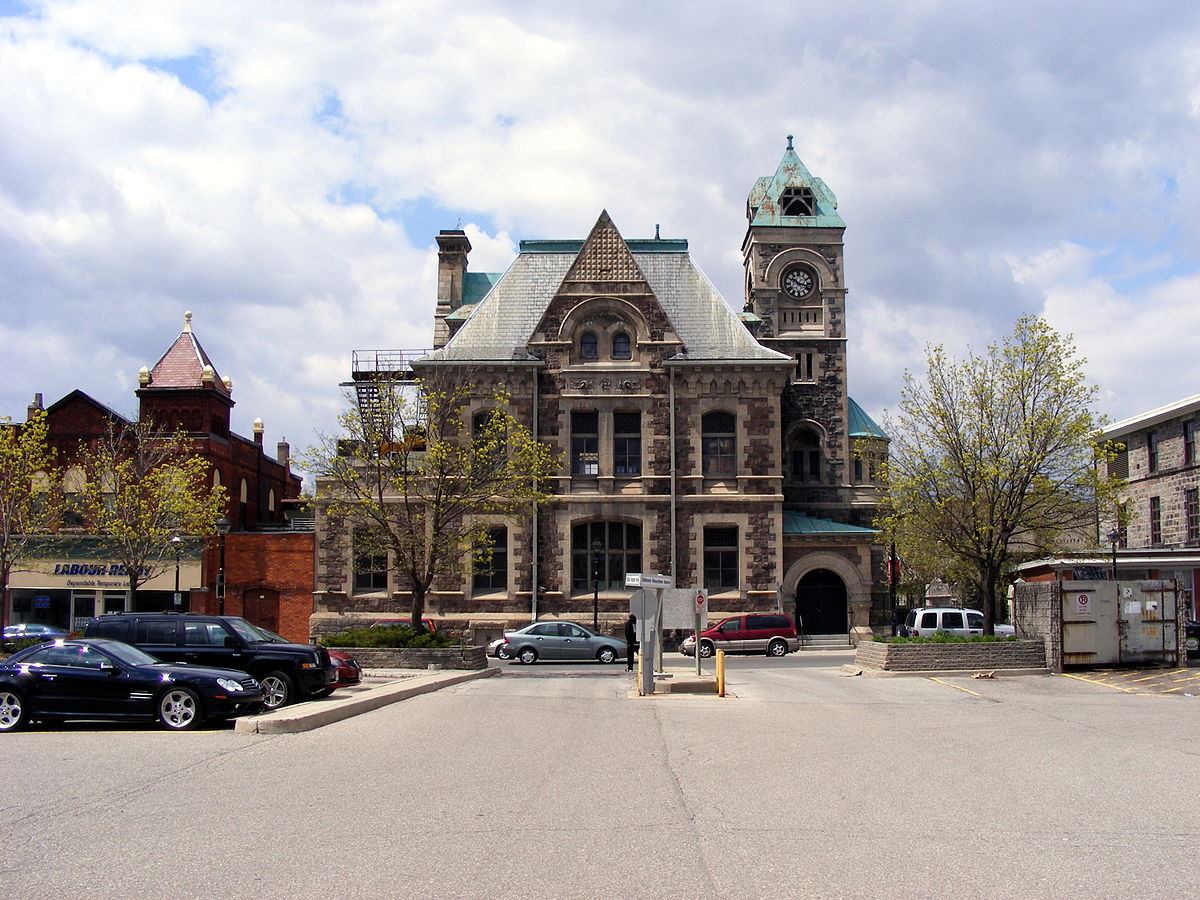 Galt was established in 1816 by William Dickson, a lawyer and merchant from Niagara-on-the-Lake. He engaged Absalom Shade, a Pennsylvanian carpenter of German origins, to build the townsite and mill, and so it became known as Shade's Mills.

In 1827, it was renamed Galt after John Galt, the Scottish novelist and colonizer who founded the Canada Company, which was developing the area. Galt was a centre of Scottish settlement in Upper Canada. The first macadamized road in Upper Canada linked it to Hamilton in 1837. The Grand River provided abundant waterpower and during the 19th century Galt was a significant manufacturing centre. In 1915, Galt was incorporated as a city but by then its economic influence was being overshadowed by neighbouring Kitchener. In 1973, it amalgamated with Preston and Hespeler to form part of the new city of Cambridge.

During the Second World War, recruits of the Women’s Royal Canadian Naval Service (WRCNS) received their basic training at HMCS Conestoga in Galt. The facility was located on the site of a reform school for delinquent girls. In 1972, veterans of the women’s service donated a statue of “Jenny Wren” to the community of Galt.