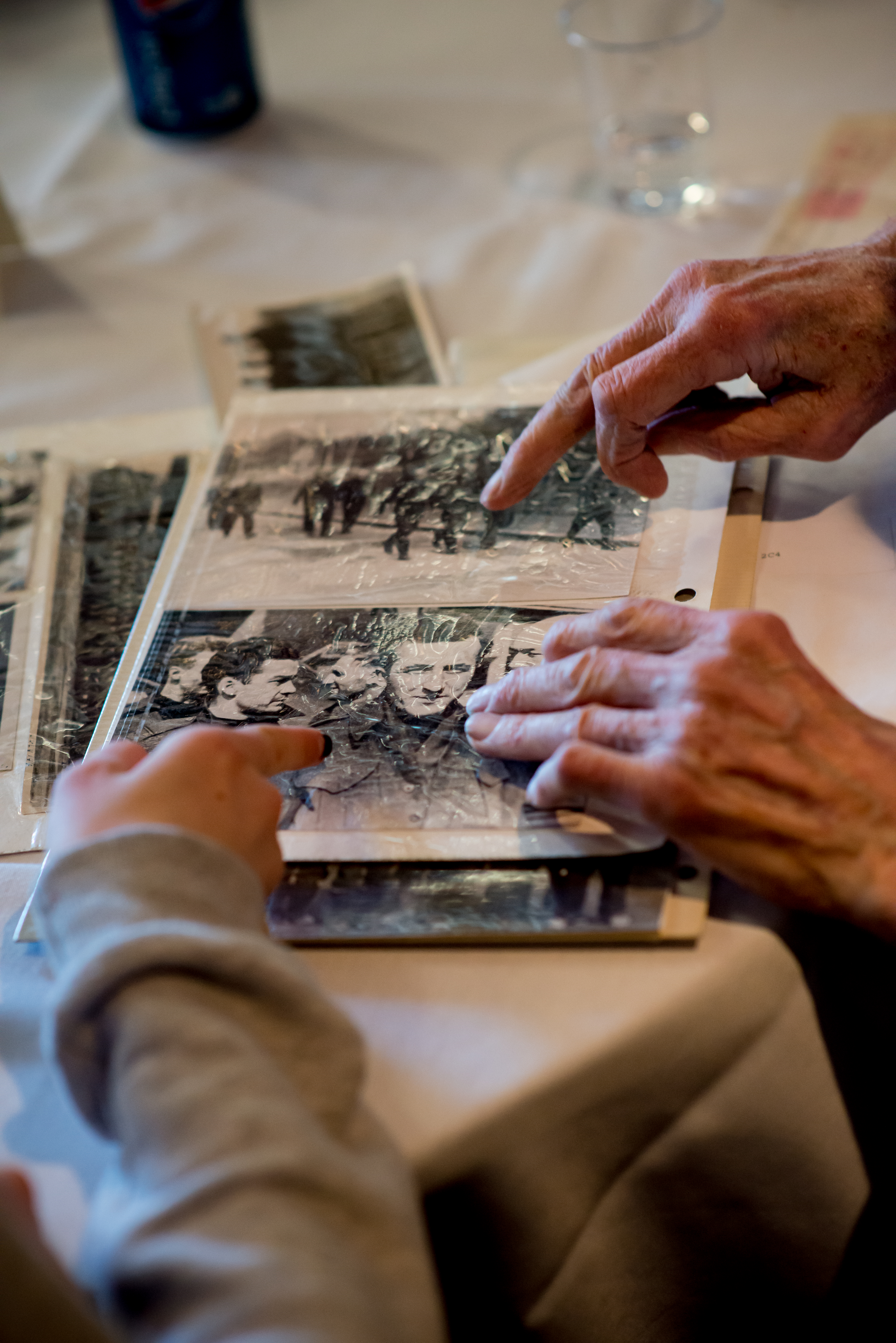 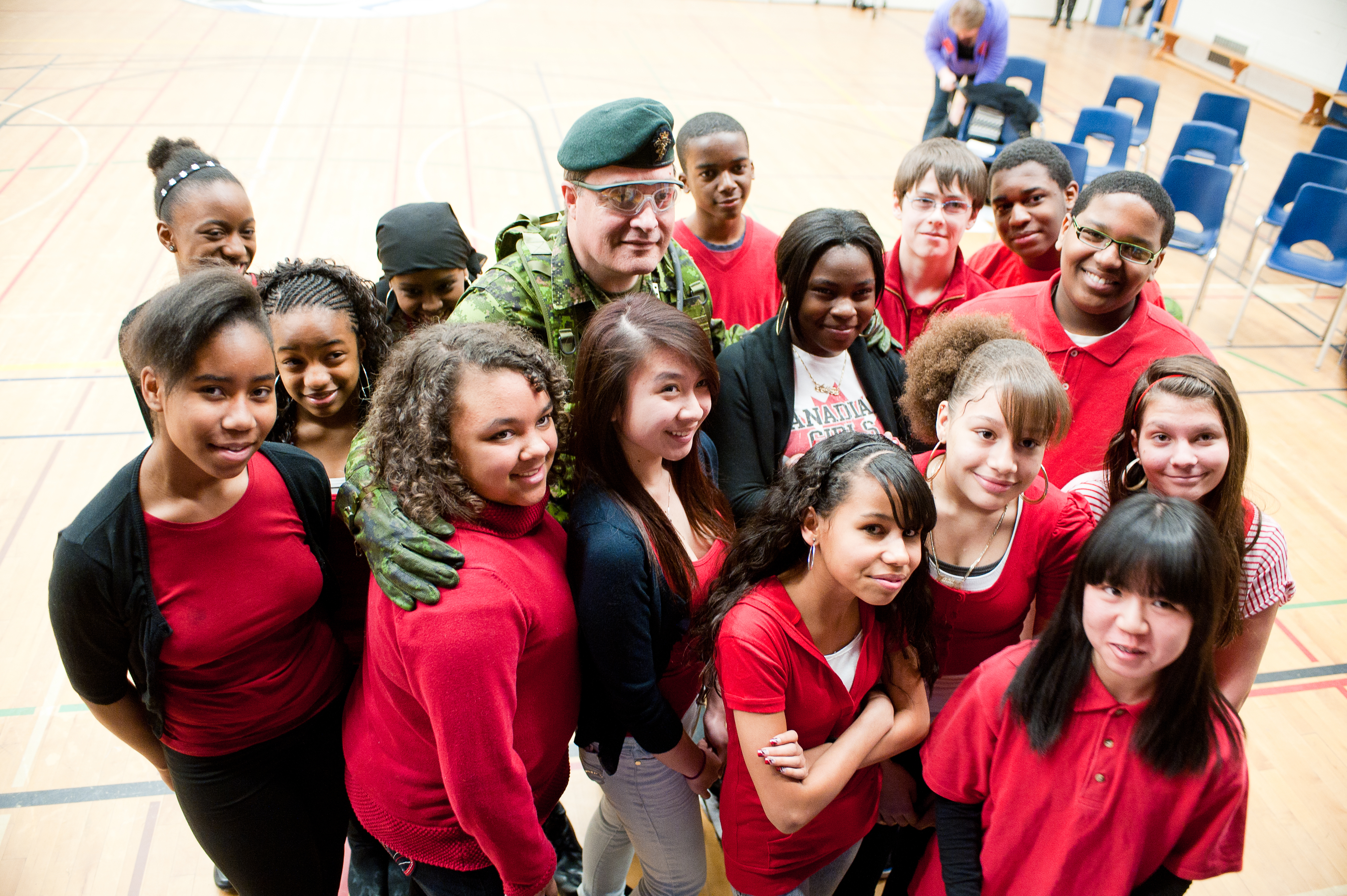 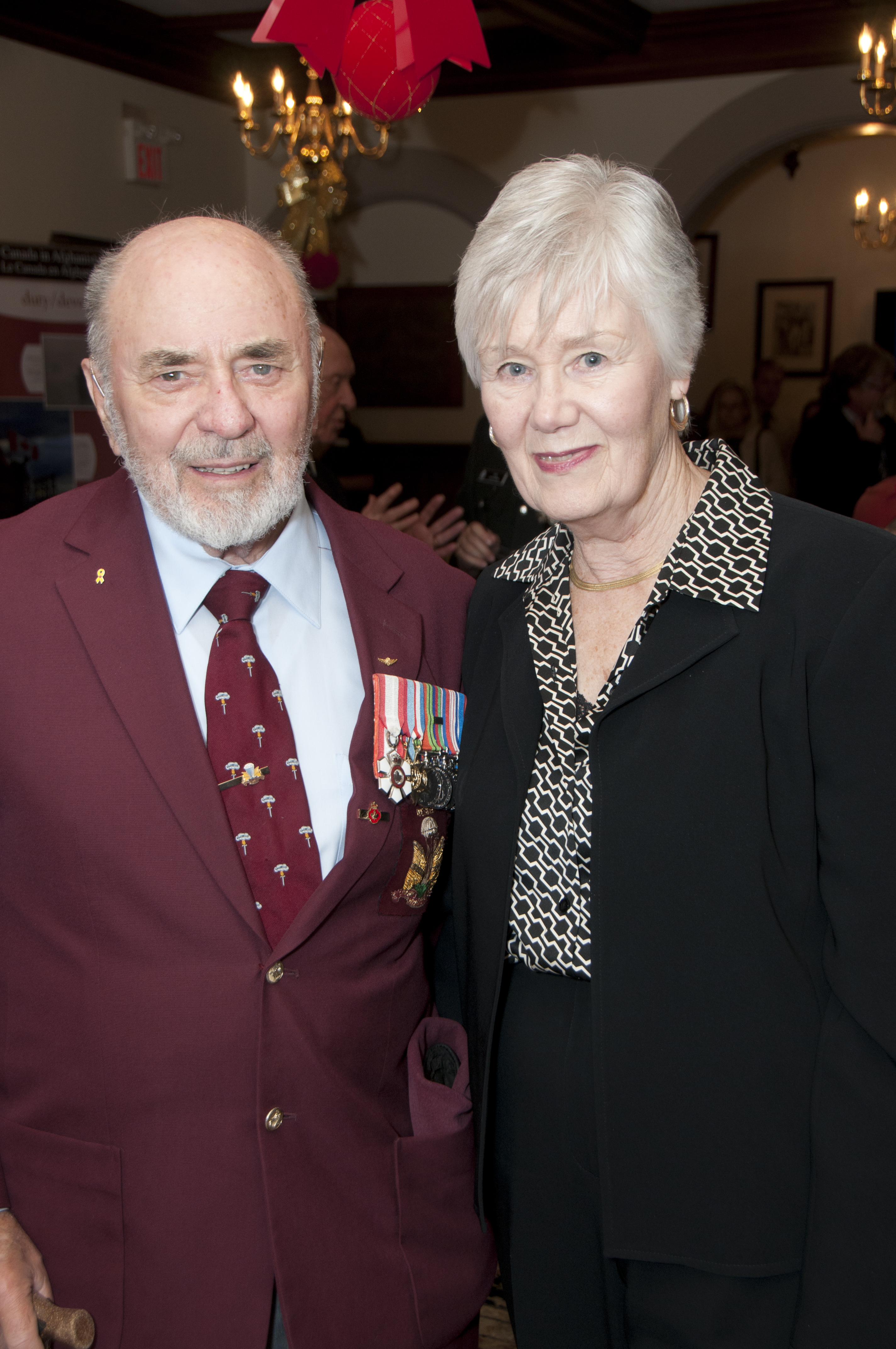 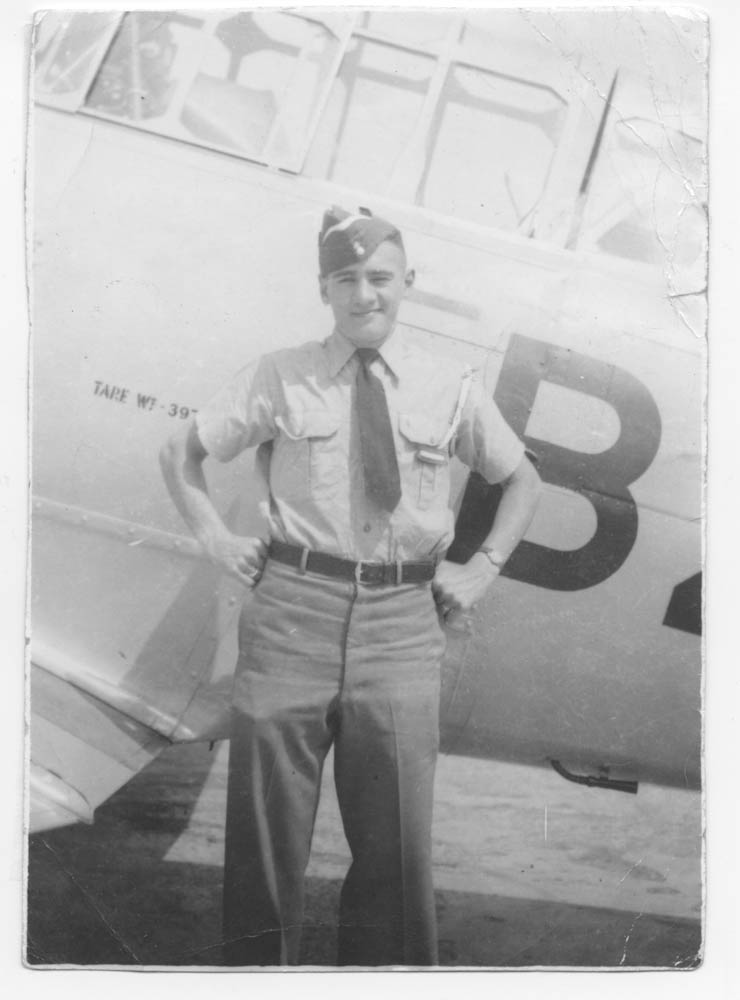 The Memory Project Speakers Bureau began in 2001 through a collaboration between The Dominion Institute and a small group of Second World War veterans who had been visiting Toronto schools to share their stories. The initial goal was to formalize veterans’ visits and make them accessible on a national scale. The program has since expanded into a diverse community of over 1,500 volunteers, both veterans and currently serving Canadian Forces personnel. Speakers Bureau volunteers have served Canada at home and abroad and represent a wide range of military experiences, including the Second World War, the Korean War, United Nations Peacekeeping, and NATO operations, as well as domestic service. Volunteers share their unique experiences with Canadians in classrooms and community centres across the country. Well over 1.5 million Canadians have been educated in Canada’s military history and current events through this personal storytelling initiative.

The largest database of oral history online in Canada, The Memory Project Archive grew out of the successful Speakers Bureau, with the aim to preserve veteran stories for future generations. Beginning in 2002, these stories were audio and video recorded. Memorabilia, including photographs, medals and other wartime artefacts, were digitized and made available online. 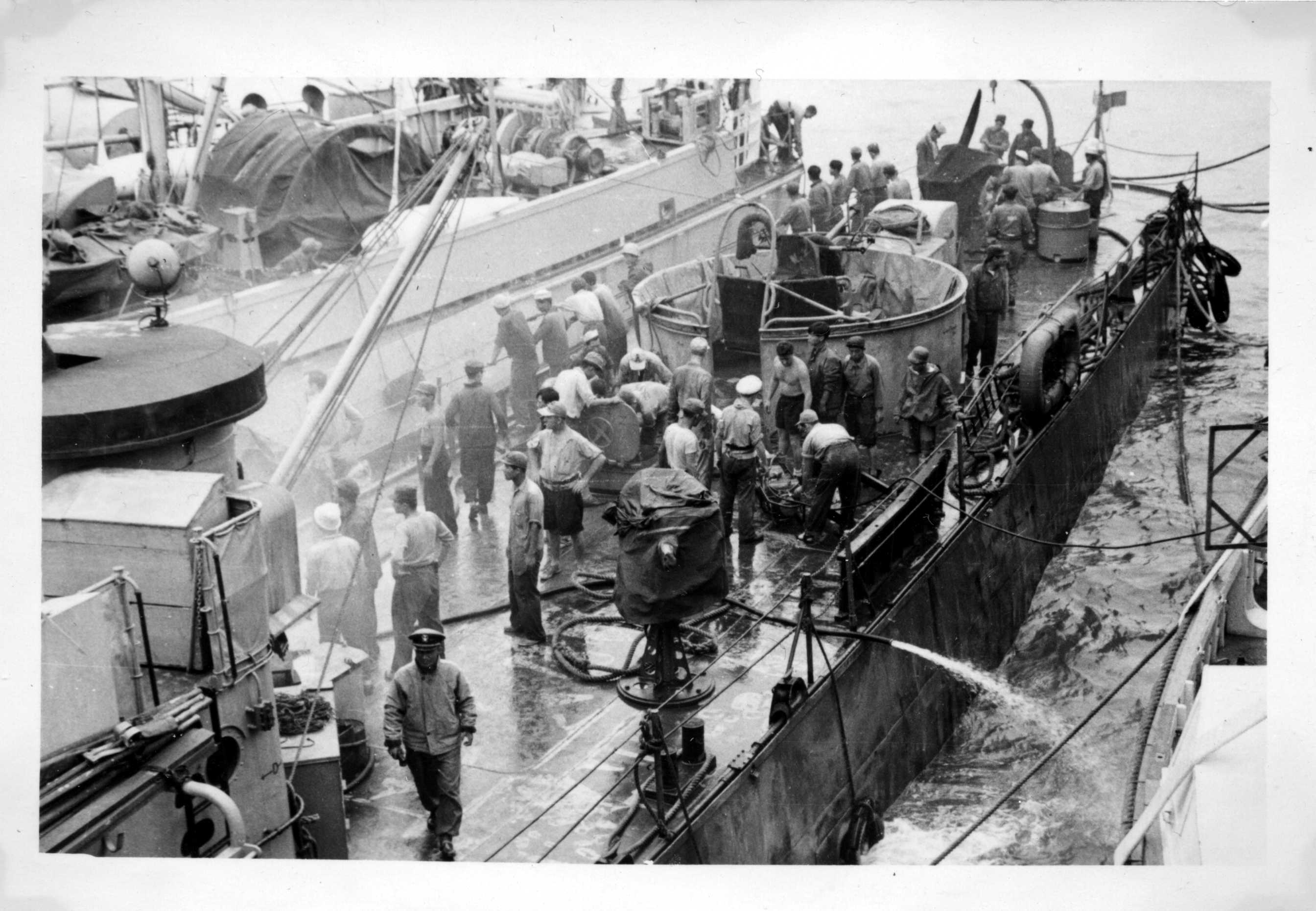 In 2009, with a grant from the Department of Canadian Heritage, The Historica-Dominion Institute’s The Memory Project: Stories of the Second World War sent interviewers across Canada, touching three coasts and visiting more than 40 cities and towns, to record Second World War testimonials and artefacts. In 2011, with new funding the project’s mandate was expanded to Stories of the Korean War to record testimonials from Korean War veterans. The project’s goal was to record 516 stories, one for every fallen Canadian during that war.

With more than 2,800 testimonials and 10,000 images,The Memory Project Archive offers an unprecedented historical record of Canada’s military participation, as seen through the eyes of thousands of men and women who were there. These stories provide a personal dimension to important moments in Canada’s war history, including the 1942 Dieppe Raid as experienced by Herménégilde Dussault, Don Wolfe and David Mann, the Battle of the Atlantic from Gerald Wilkes’ perspective, Guy Robitaille’s role in the Italian campaign, and the participation of Jan de Vries and Bill Ludlow at Juno Beach, during the Second World War. 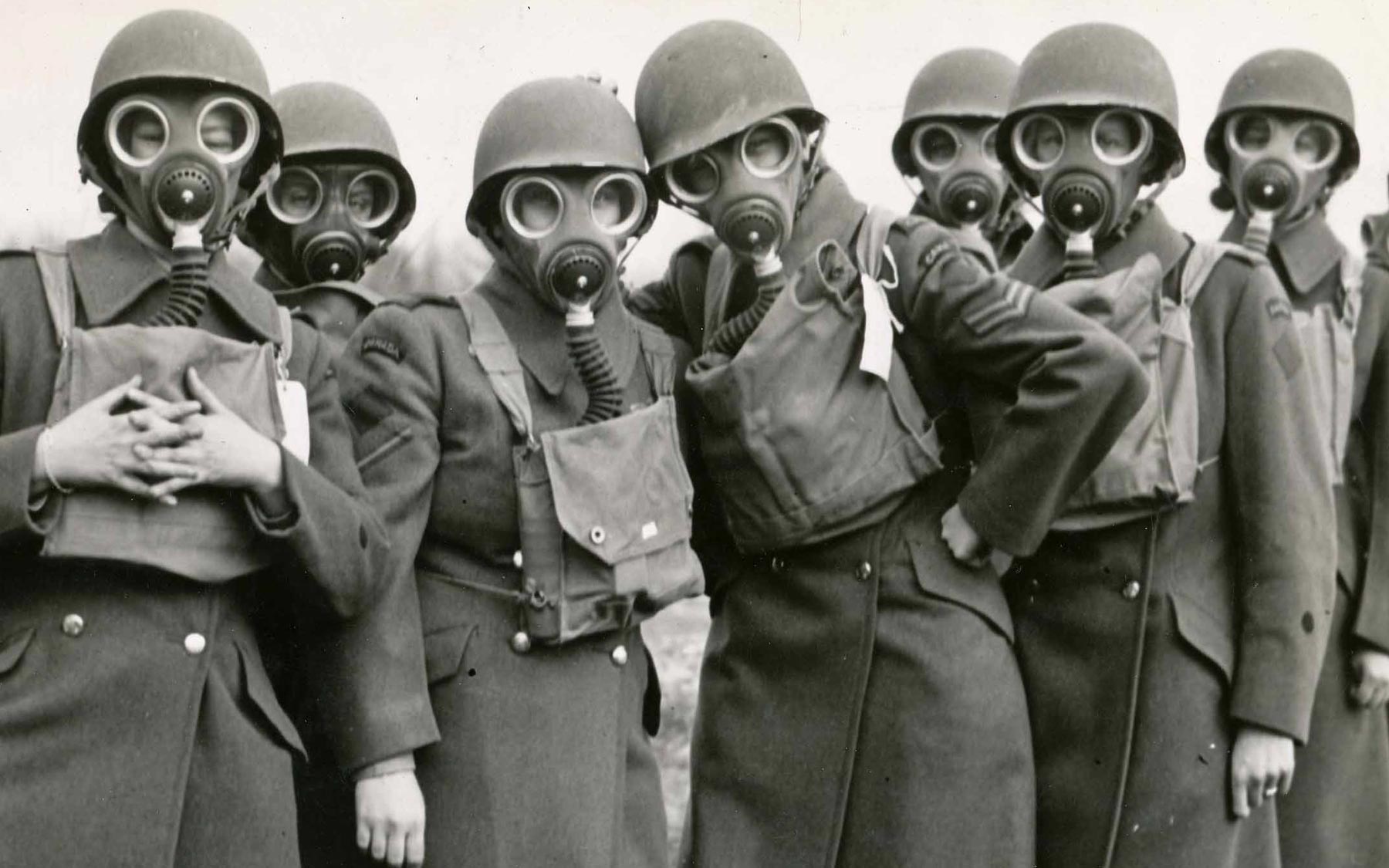 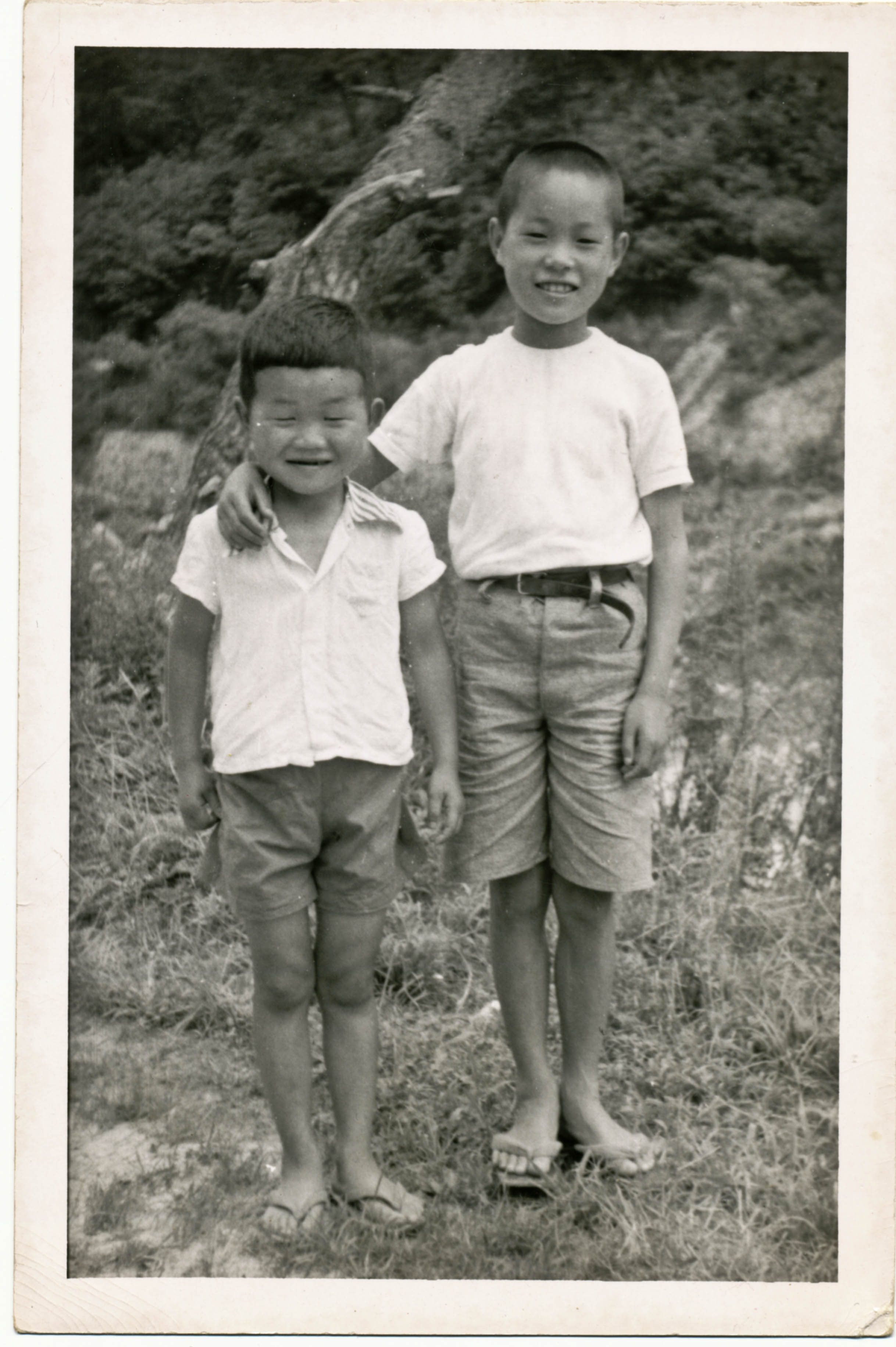 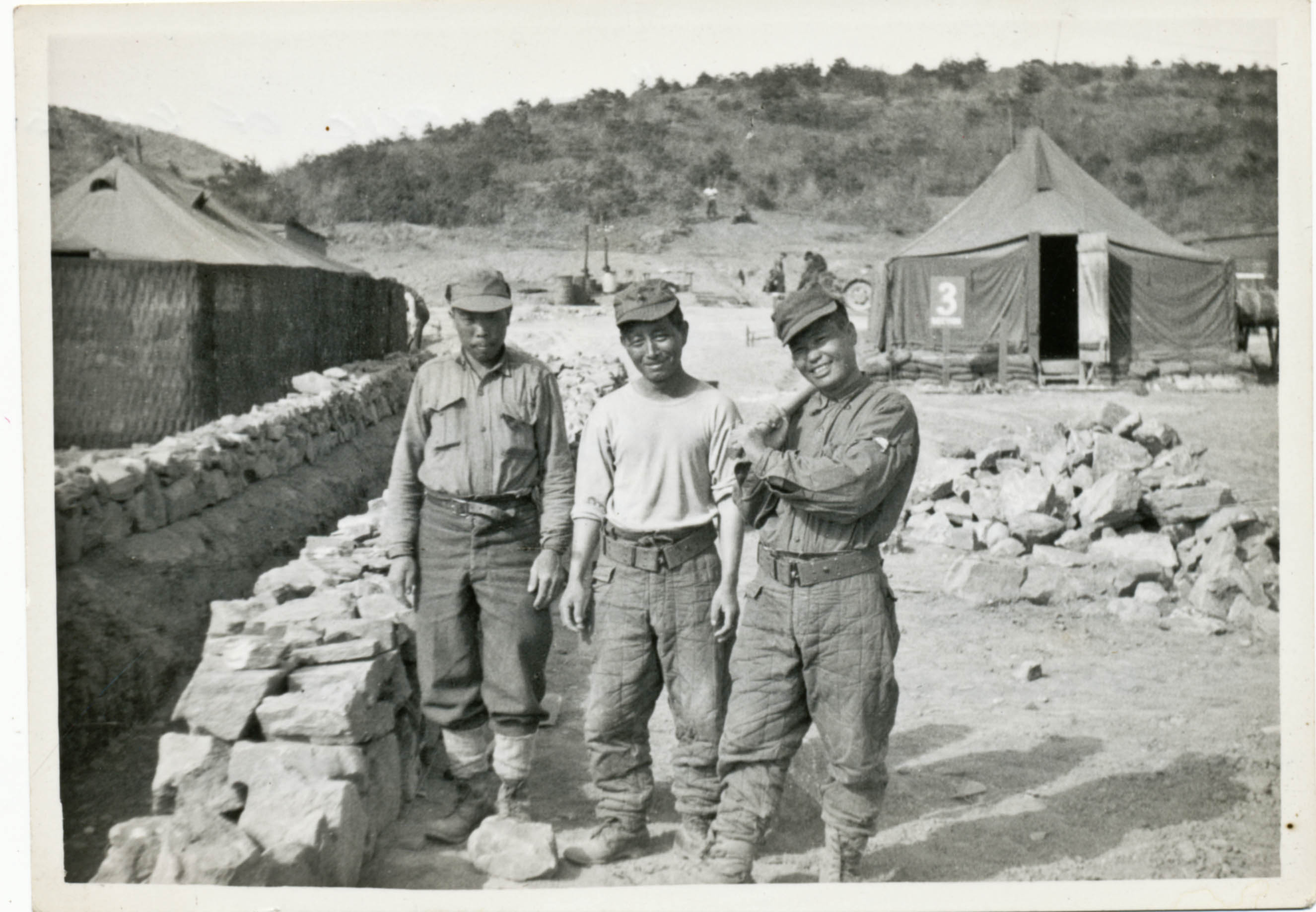 The Korean Service Corps included Korean males who were unable to serve because of age or disability. They worked on infrastructure projects such as building roads and drainage ditches. In emergencies, they acted as ammunition porters. Image: Peter Chisholm/The Memory Project Archive.\r\n 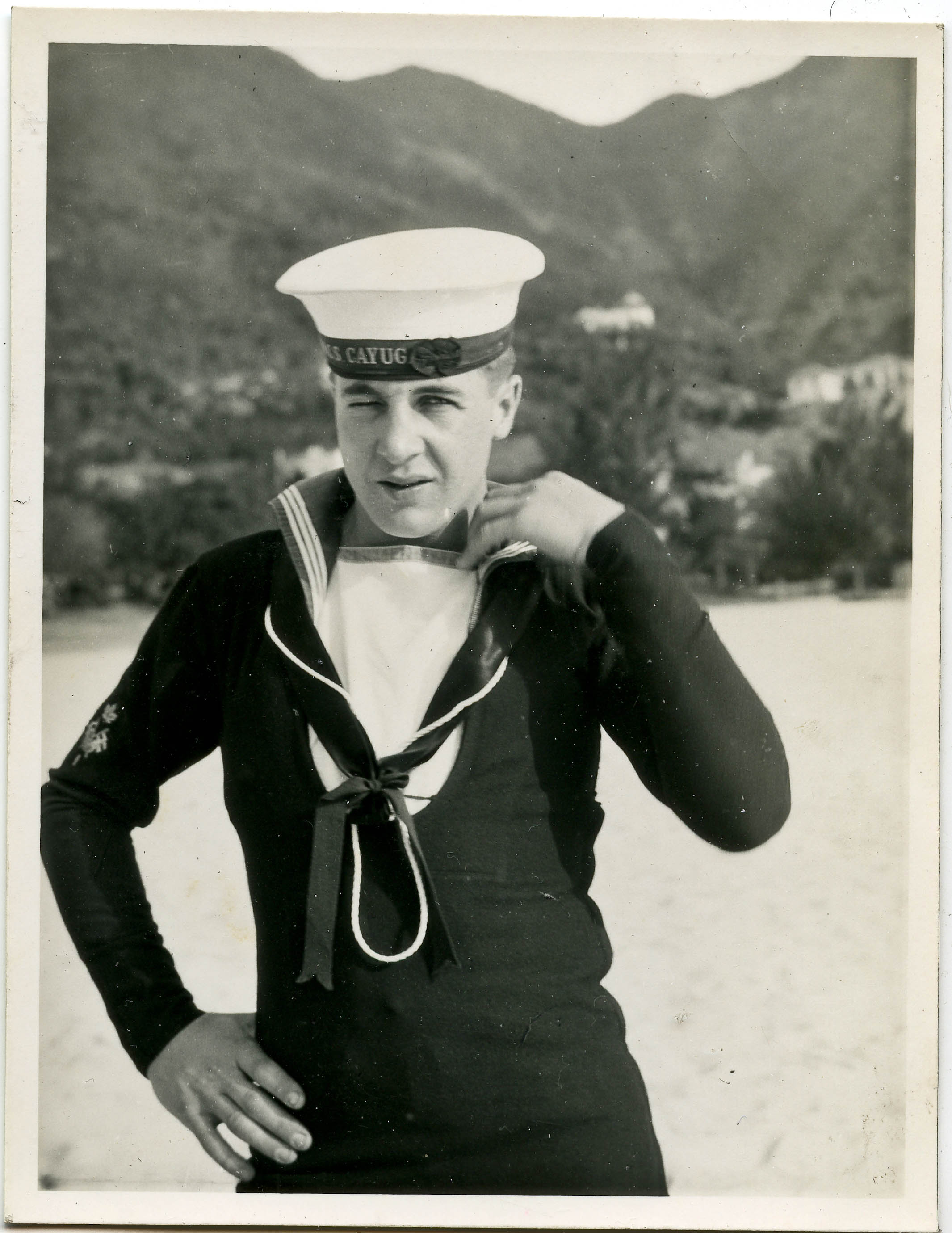 The Canadian experience during the Korean War is also well represented. Donald Dalke, Claude LaFrance, Roy Jardine, Aimé Michaud, André Therrien, Leonard Wells and their compatriots share perspectives on the Korean frontlines from their time in the army, navy, and air force. These stories from the “Forgotten War” represent memorable illustrations of an important historical period. 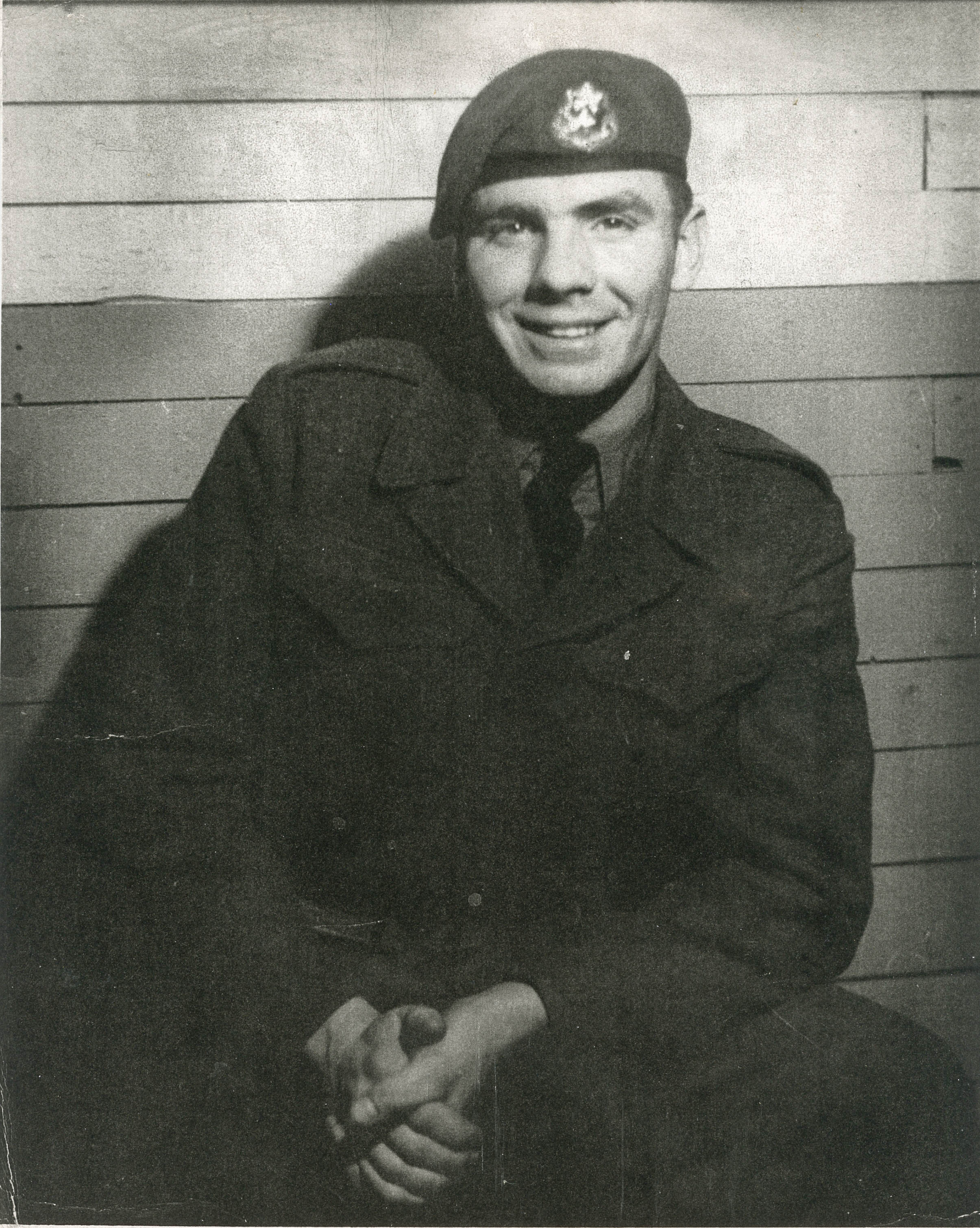