Abraham Moses Klein, poet, writer (b at Ratno, Ukraine 14 Feb 1909; d at Montréal 20 Aug 1972). One of Canada's greatest poets and a leading figure in Jewish-Canadian culture, Klein was raised in the working-class Jewish immigrant district of Montréal. He studied classics and political science at McGill (1926-30) and as a student began to publish poetry and prose in Canadian and American periodicals. An excellent speaker and debater, he became active as a writer, editor and educator in the Zionist youth organization Young Judaea. His close friends at McGill included Davis Lewis, F.R. Scott, A.J.M. Smith, Leo Kennedy and Leon Edel.

After graduating from Université de Montréal law school (1933), he practised law until his retirement in 1956. Editor and principal columnist (1938-55) of the weekly Canadian Jewish Chronicle, he worked as a ghostwriter and public-relations consultant for Samuel Bronfman during the same period. He was a visiting lecturer in poetry at McGill (1945-48) and was affiliated with the Preview group of Montréal poets. In 1949 he ran unsuccessfully as a Co-operative Commonwealth Federation candidate. In the early 1950s he suffered a mental breakdown, withdrew from public activity and gradually lapsed into silence for the remainder of his life.

Much of Klein's verse (Hath Not a Jew, 1940; Poems, 1944) was infused with Jewish images and ideas. In The Hitleriad (1944) he vented his spleen against the Nazis. His last and finest collection, The Rocking Chair and Other Poems (1948), is a satirical portrayal of Québec. His short allegorical novel The Second Scroll (1951) was based on his 1949 journey to Europe, Israel and Morocco. Klein also published many newspaper articles, stories, book reviews and translations from Hebrew and Yiddish. His work is remarkable for its linguistic exuberance, wit, learning and moral fervour. Klein has rightly been called the "first contributor of authentic Jewish poetry to the English language." His writings articulate the feelings of a generation that witnessed the destruction of European Jewry and the fulfilment of the Zionist dream. 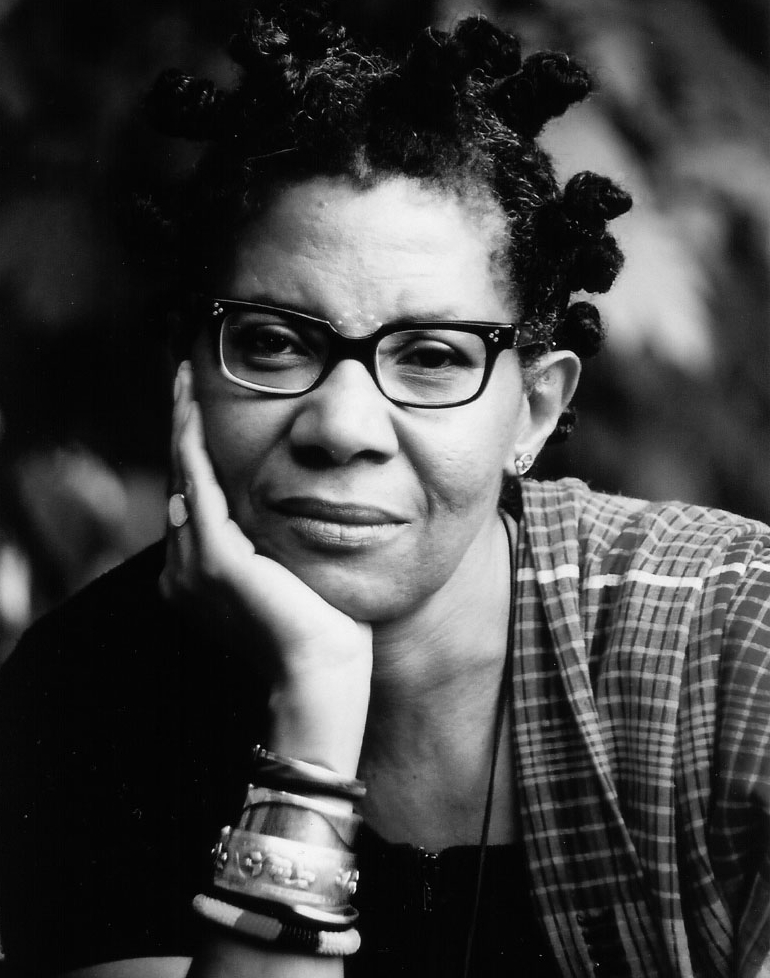