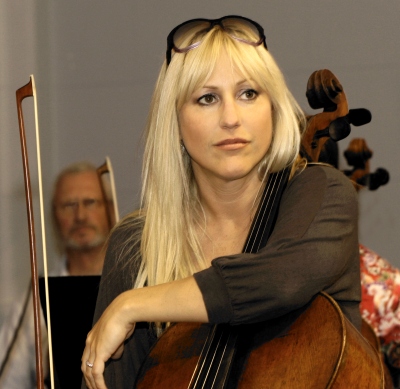 Amanda Forsyth. Cellist, b 12 Oct 1966. Daughter of composer Malcolm Forsyth. Forsyth began to study cello in Edmonton at age 3 and at 11 began 18 months of study in England with William Pleeth. At the Juilliard School she was a scholarship student of Harvey Shapiro and principal cellist of the Juilliard Orchestra before graduating in 1989. She has appeared with the Edmonton Symphony Orchestra, the Edmonton Youth Orchestra, and the Calgary Philharmonic, and has performed at the Hollywood Bowl as a chamber musician with Lynn Harrell, Miriam Fried, and Stephen Hough. She was a member of the TS 1990-1 and also played in the Chinook Trio (in Toronto and on two tours to Japan) and Trio Vivant (in Toronto).