Andrew McKellar, astrophysicist, molecular spectroscopist (b at Vancouver 2 Feb 1910; d at Victoria 6 May 1960). McKellar received the MBE in 1947 for his work in WWII as a research officer in the Royal Canadian Navy. He was astronomer at the Dominion Astrophysical Observatory in Victoria 1935-39 and 1945-60 and was internationally regarded as one of Canada's greatest astronomers.

His 73 scientific publications include evidence that the source of energy of cool carbon stars is a nuclear reaction involving carbon and nitrogen, and the deduction that the temperature of interstellar gas is 2.3 Kelvin. It was more than 20 years before his result was confirmed and used to support the theory of the explosive creation of the universe. His final paper, a biography and a list of his publications appear in the Journal of the Royal Astronomical Society of Canada 54 (1960). 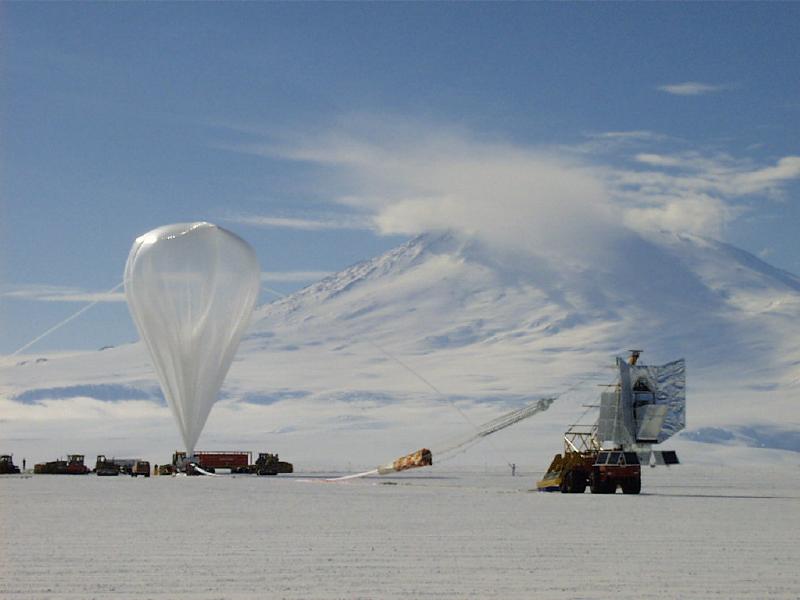