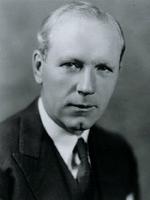 Angus Lewis Macdonald, lawyer, professor, politician and premier of NS 1945-54 (b at Dunvegan, NS 10 Aug 1890; d at Halifax 13 Apr 1954). An officer in the Canadian Expeditionary Force (WWI), educated at Saint Francis Xavier, Dalhousie and Harvard, Macdonald was assistant deputy attorney general of NS 1921-24 and professor of Dalhousie Law School 1924-30 before being elected leader of the NS Liberal Party in 1930.

Victorious in the election of 1933 during the Great Depression, Macdonald implemented old-age pensions and relief for the unemployed, and launched an inquiry (Jones Commission) into the effects of the tariff on the NS economy. In 1940 Prime Minister King recruited him to become minister of defence for naval services. Macdonald presided over the creation of a wartime Canadian Navy and convoy service for the Allies. A conscientious administrator, he was a poor politician, putting defence priorities before party considerations in the conscription crisis. King triumphed over the conscriptionists and Macdonald resigned from the Cabinet in April 1945.

He returned to NS and resumed the premiership, resisting the centralizing policies of the King governments but, sapped by overwork and illness, he was unable to restore the spark that had characterized his prewar government. When he died in 1954, Macdonald left a party that had languished too long in his shadow. His personal reputation in the NS Liberal Party was second only to that of Joseph Howe. 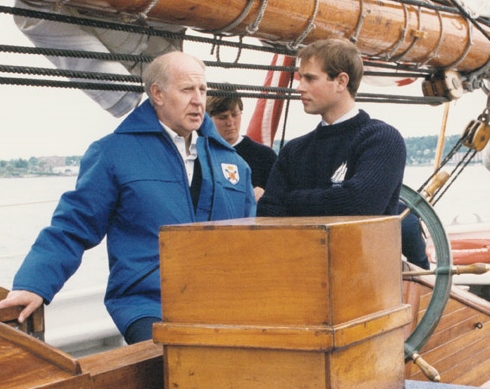 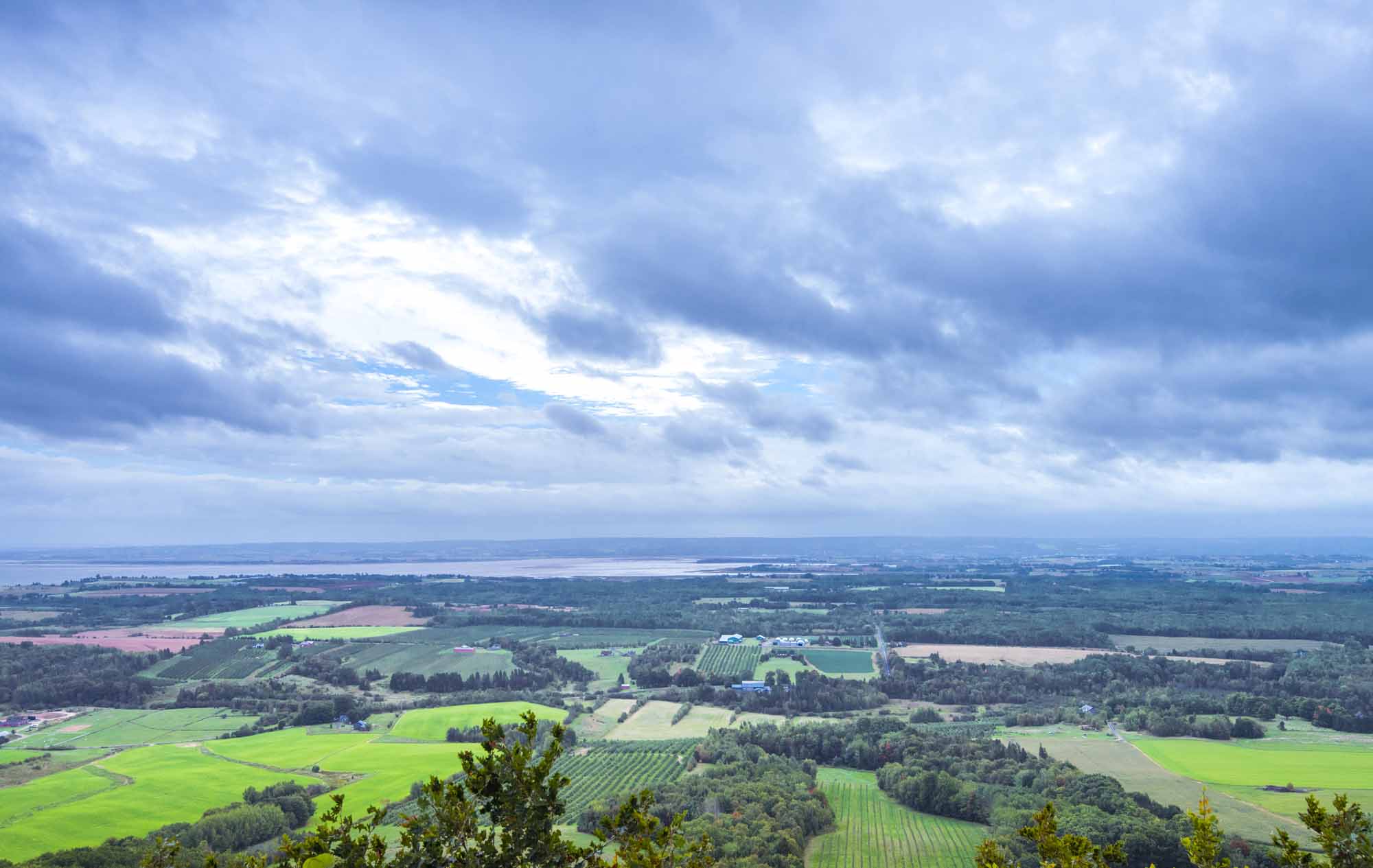