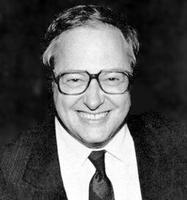 Penikett's success in Yukon politics was as spectacular as his previous rise through the NDP (courtesy The Commonwealth).

Antony David John Penikett, government leader of Yukon (b near Sussex, Eng 14 Nov 1945). Penikett's serious involvement in politics began in 1972 when he was campaign manager for Wally Firth, NDP MP for NWT. His rise in the New Democratic Party hierarchy was rapid; in 1973 he became a member of the party's federal council and during 1975-76 was executive assistant to the national leader. Election to the national party presidency followed, a post he held through 2 terms 1981-85.

Penikett's success in Yukon politics was as spectacular. First elected to the legislature in 1978 as the sole New Democrat, he became leader of the Opposition in 1981 and leader of a minority government in 1985, upon defeating the incumbent Conservatives. A strong regionalist, he was a vocal critic of the Meech Lake Accord (see Meech Lake Accord: Document), which he believed would prevent the Yukon ever achieving provincial status. 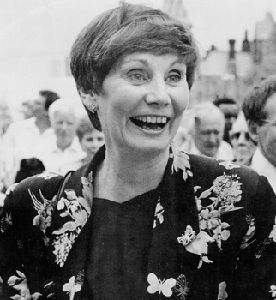 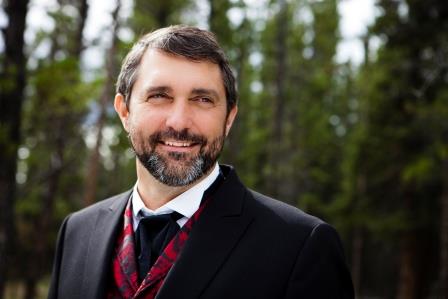