Lamothe left the NFB to start his own production company where he directed a full-length fictional film, Poussière sur la ville (1965), which was not a commercial success. He returned to documentaries, particularly those with a social perspective. In 1970 he produced for the Confederation of National Trade Unions a full-length film on the working conditions of construction workers. Le Mépris n'aura qu'un temps firmly determined the direction of Lamothe's future work: social and economic criticism designed to promote change. In 1973 he began work on Carcajou et le péril blanc (1973-76), a series of 8 films on the Montagnais culture and the first such film study to adopt the Indian viewpoint. He continued this theme in a more political series of 4 films, Innu Asi/La Terre de l'homme (1979-80), and a more anthropological one of 3 films, Mémoire battante (1983).

Lamothe returned to fiction with Équinoxe (1986). When it did not receive the praise he expected, Lamothe returned to documentaries on his favourite theme - North American Indians. La Conquête de l'Amérique I-II (1990-92) emphasizes the claims of the Montagnais and upholds their rights, whereas L'Écho des songes (1993) deals with aboriginal artists from all regions of Canada. In 1996, with Le Silence des fusils, he returned again to fiction by presenting the real story of two Innu who died in a suspicious manner on a river on the North Shore. Taking the side of the Amer-Indian - which a commission of inquiry invalidated in 1998 - Lamothe denounces White justice.

In 1980, Lamothe was the first recipient of the Albert-Tessier Prize. The Native Film and Video Festival honoured him in 1994. 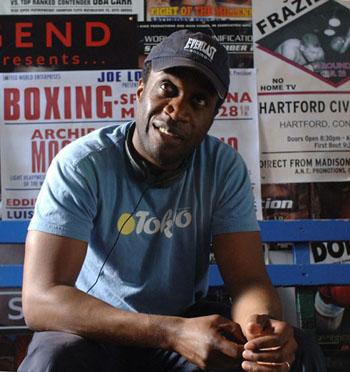