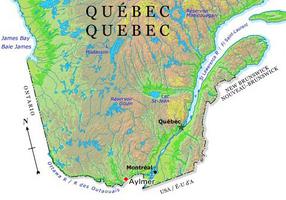 Aylmer, Qué, Sector, pop 41 532 (2006c), 36 085 (2001c). Aylmer is located on Lac Deschênes on the Ottawa River and was a city from 1975-2002 before it merged with 4 other cities to form the new city of Gatineau. Alymer was created through a legislative merger of Aylmer (incorporated 1847 and named to honour Lord Aylmer, governor general of British North America), Lucerne (1965, formerly Hull-Ouest, which dated from 1878) and Deschênes (1920). This suburban municipality, spread over a large territory, is a golfer's paradise and the home of the Connaught Race Track. Its oldest built-up area, the original town of Aylmer, was the administrative centre of Hull Township for most of the 19th century. Aylmer is the most bicultural city of the National Capital Region: 58.7% of its citizens have French as their mother tongue, 30.5% English (1996c).