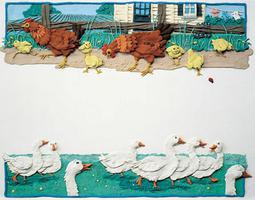 Barbara Reid, illustrator, writer (born at Toronto 16 November 1957). Barbara Reid studied at the Ontario College of Art before beginning a career as an illustrator of textbooks and later children's books. Her illustrations for Elizabeth's Clark's The New Baby Calf (1984) established her reputation as a sculpted clay artist. Barbara Reid has worked in many mediums, but it is her trademark clay sculptures that have earned her great renown and many awards. Her detail-rich and charming creations invoke laughter and wonder.

Reid next illustrated Joanne Oppenheim's poem Have You Seen Birds?, for which she won a 1998 Canada Council prize. Reid's bright colours and unexpected details infuse life and personality into familiar characters and situations in Sing a Song of Mother Goose (1987). Her illustrations for Beverly Allinson's Effie (1990) capture the humour in the life of a tiny ant with a booming voice, while those for JoEllen Bogart's Gifts (1994) depict the travels of an eccentric and loving grandmother.

Reid's artistic process begins with pencil drawings. She then carefully molds the picture with colourful modelling clay. The three-dimensional effect which is thus produced is captured on film by Reid's husband, photographer Ian Crysler. Reid describes the process in Playing with Plasticine (1988) and Fun with Modeling Clay (1998).

Reid has shown herself to be a gifted writer as well as a remarkable illustrator. Two by Two (1992) is Reid's retelling of the story of Noah's Ark. The Party (1997), which won the Governor General's Award for illustration, presents Reid's multi-sensory memories of her own family reunions. Reid has also illustrated and written two series for very young readers, including the Zoe books, winner of a Mr Christie Book Award. The Subway Mouse (2003) won the Ruth and Sylvia Schwartz Award. As in all Reid's works, a tension is created here between the fast-paced plot, which hurries readers forward, and the fascinating illustrations, which reward careful attention with unexpected and delightful discoveries. 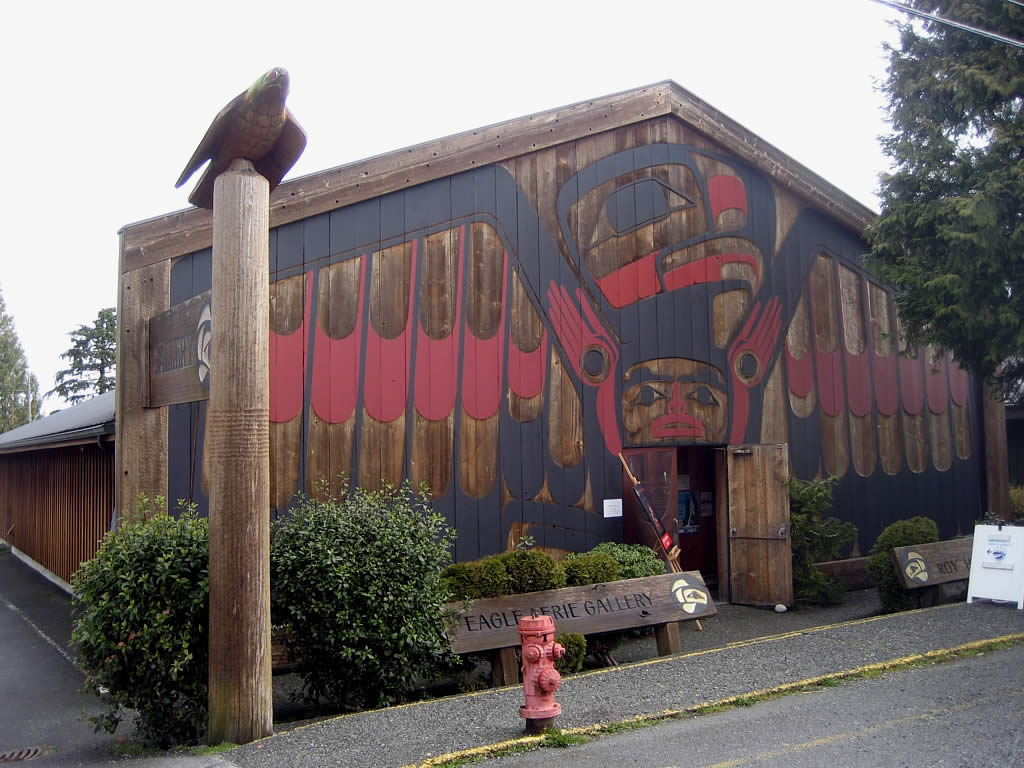