The Battle of Festubert was the second major engagement fought by Canadian troops in the First World War. The First Canadian Division (see Canadian Expeditionary Force) was part of a wider British offensive against German lines near the village of Festubert, France, from 15–25 May, 1915. The result was slaughter on all sides, and precious little gained.

The attack near the village of Festubert was a renewed attempt to punch a hole in the German frontline in northeastern France in the spring of 1915, following the failed Allied assault on nearby Aubers Ridge a week earlier. The offensive also came on the heels of recent heavy fighting carried out by Canadians during the Second Battle of Ypres in April. (Fighting at Ypres also continued in May, but the sole Canadian battalion involved there during this time was the Princess Patricia’s Canadian Light Infantry, a privately raised regiment.)

At Festubert, two brigades of the First Canadian Division would join British troops in the attack, with a division of the Indian Corps on the left flank. The Third Canadian Infantry Brigade under Brigadier General Richard Turner was ordered to capture an orchard outside the village, along with an adjoining building. The Second Canadian Infantry Brigade under Brigadier General Arthur Currie was tasked with taking a series of enemy trenches further south. Neither brigade had been given enough time to prepare for its role in the attack, nor accurate maps, nor enough firepower to carry it out.

When the main attack commenced on 18 May, troubles began almost immediately. The artillery barrage was late, as was the initial Canadian assault across muddy, open ground — a frontal attack that was met by fierce enemy machine-gun fire. Severe rain also mired the assault, and fresh trenches were dug to claim the limited ground covered by Turner's brigade. On 20 May, the brigade took the orchard, but casualties mounted as soldiers were chewed up by machine-gun fire and artillery.

The Second Brigade’s assault was far worse. Error-riddled trench maps crippled the attack before it started, and Currie asked that it be halted it before it became a total failure. He was refused, with disastrous results for his men. Follow-on attacks on 21 May met a similar fate: artillery bombardments failed; men charged across open ground and were obliterated; and minor successes could not be capitalized upon because of strong German positions.

The Battle of Festubert was a bitter failure and a hard lesson in the brutality of trench warfare and poor offensive planning. Nearly 2,500 Canadians were killed, wounded or went missing in the battle. 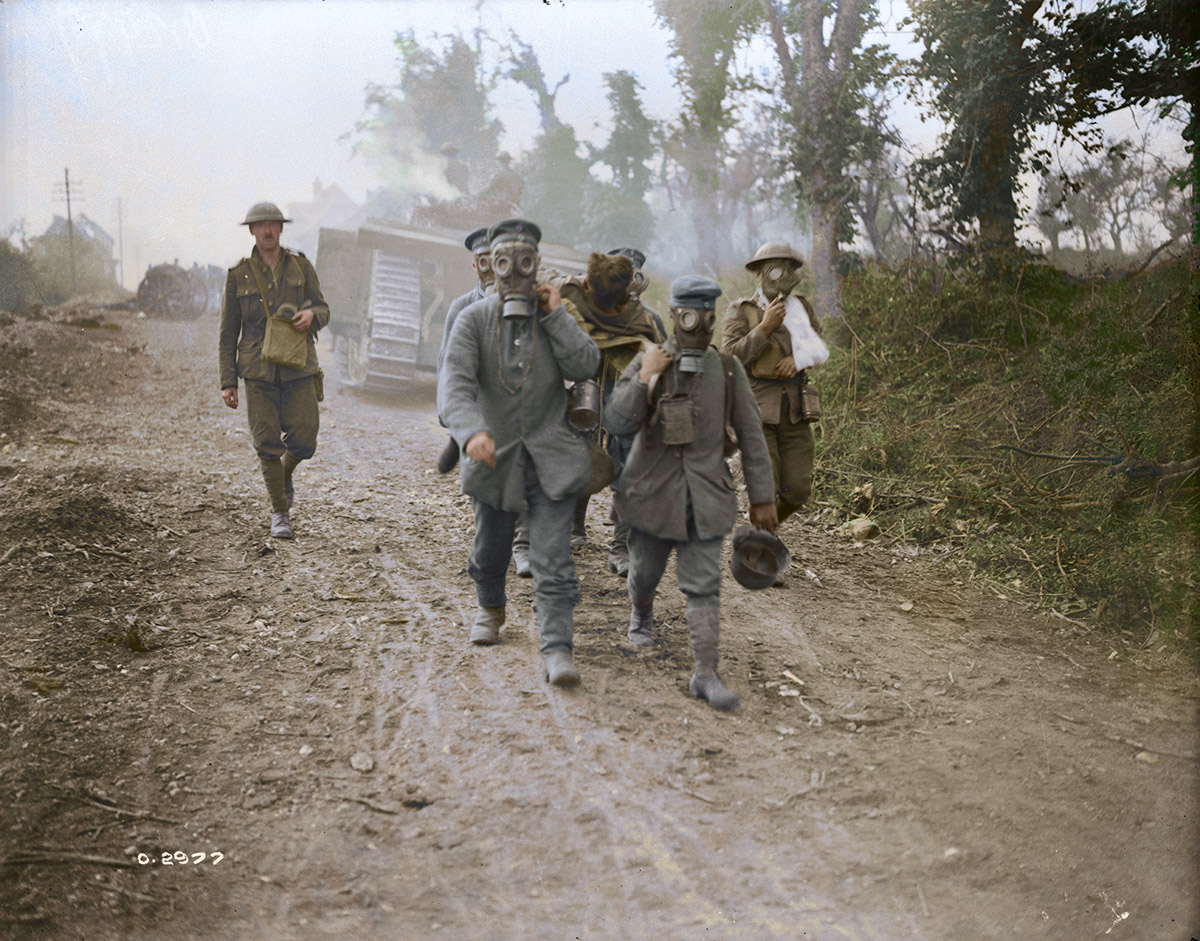