Curtola grew up in Port Arthur (now Thunder Bay), Ontario, and sang in a choir as a boy. While in high school, he worked at his father’s gas station and performed at high school dances with his pop group, Bobby and the Bobcats. He was discovered at one of these performances by the songwriting brothers Basil and Dyer Hurdon. They signed him to their label, Tartan Records. The Hurdon brothers wrote all of Curtola’s hits. Their songs were perfectly suited to the boyish crooner’s handsome, clean-cut image and easy-going charm, and to what entertainment journalist Frank Rasky described as the “soft-sweet quality” of Curtola’s “silvery tenor.”

Curtola’s rise to fame was meteoric. His first single, “Hand in Hand with You” (1960), was recorded at a local radio station and released in January 1960. It quickly became a national hit. By March, the 16-year-old was opening for Bob Hope in Winnipeg. Curtola toured Western Canada in the fall of 1960. By 1961, he was recording for RCA in Nashville, where he worked with noted producer and recording engineer Bill Porter (The Everly Brothers, Roy Orbison, Elvis Presley).

Curtola followed the success of his first single with the Top 10 hits “Don’t You Sweetheart Me,” “I’ll Never Be Alone Again” and “Hitchhiker,” all released in 1961, and “Fortune Teller,” released in 1962. After Vancouver DJ Red Robinson sent “Fortune Teller” to radio stations in the US, Curtola landed a US distribution deal with Del-Fi Records. The song then reached No. 41 on the Billboard Hot 100 Chart. Curtola toured with Dick Clark and his Cavalcade of Stars. He also toured England in 1963, appearing on the UK variety show Thank Your Lucky Stars. In 1964, Curtola became the Canadian spokesman for Coca-Cola. He recorded the jingles “Things Go Better with Coke” and “The Real Thing.”

Curtola dominated the Canadian singles chart from 1960 to 1967. He had 30 songs that hit either the Top 10 or Top 40, including “Aladdin,” “Indian Giver,” “Three Rows Over” and “Corrina Corrina.” He toured widely in Canada until 1967. His performances often created hysteria among his young audiences. In 1965, he received an RPM Award for Best Male Singer. He made appearances on such American TV shows as ABC’s American Bandstand and Shindig!, and NBC’s Hullabaloo. He also hosted two Canadian TV variety programs, CFTO’s After Four (1965–66) and CTV’s Shake, Rock and Roll (1973–74). In addition to material by the Hurdon brothers, Curtola also recorded songs by Paul Anka, Ben McPeek,  Gary Buck and Gene MacLellan.

In 1968, Curtola turned to a nightclub career. He formed a backup band called The Ascots. It toured with him for a year before going on to become Crowbar. After opening for Louis Armstrong in 1969, Curtola became one of the first Canadians (along with Paul Anka) to be offered a multi-million-dollar contract to perform in Las Vegas. He performed regularly there for 20 years. He also hosted many Miss Canada and Miss Teen Canada pageants.

Curtola recorded sporadically during the 1980s, sometimes using the name Boby Curtola, or just Curtola. He had a modest Canadian country hit in 1990 with the country-gospel single “Playin' in the Shadows of Glory.” His musical career benefited from the nostalgia wave in the 1990s. His recordings during this period included Christmas Flashback (1992), Gotta Get Used to Being Country (1993), Turn the Radio Up (1997) and  Reflections: Legend to Legend (1997).

He performed on Princess Cruises from 1990 to 1998. He toured Malaysia and Indonesia in 2000, as well as France, Italy, Switzerland and England in 2001. In 2003, he appeared in a production of Grease at Edmonton’s Citadel Theatre. As of 2013, he was performing regularly in casinos and on cruises.

Bobby Curtola was a pioneer of the Canadian music industry and an innovator on a number of fronts. He established the first coast-to-coast touring circuit in Canada. He also proved it was possible to succeed in pop music internationally while living in Canada, thus breaking ground for later Canadian pop musicians. He helped lobby for Canadian content rules for radio and television. He was one of the first Canadian artists to be a partner in his own publishing, recording and concert promotion companies.

Over the years, Curtola hosted numerous telethons in Canada and the US, raising money for a number of charities and organizations around the world. He also embarked on various business ventures, such as a Caesar drink company and a technology firm that develops processes for converting waste into energy.

Curtola was honoured with a special CASBY Award (presented by radio station CFNY Toronto) in 1985 for his contributions to Canadian popular music. He also received the keys to the cities of Toronto, Hamilton, Calgary,  Edmonton and Brandon. The City of Toronto named 26 April 1996 Bobby Curtola Day, and Thunder Bay named a street Bobby Curtola Drive in 2003. Curtola was posthumously inducted into the Canadian Music Hall of Fame in 2019. 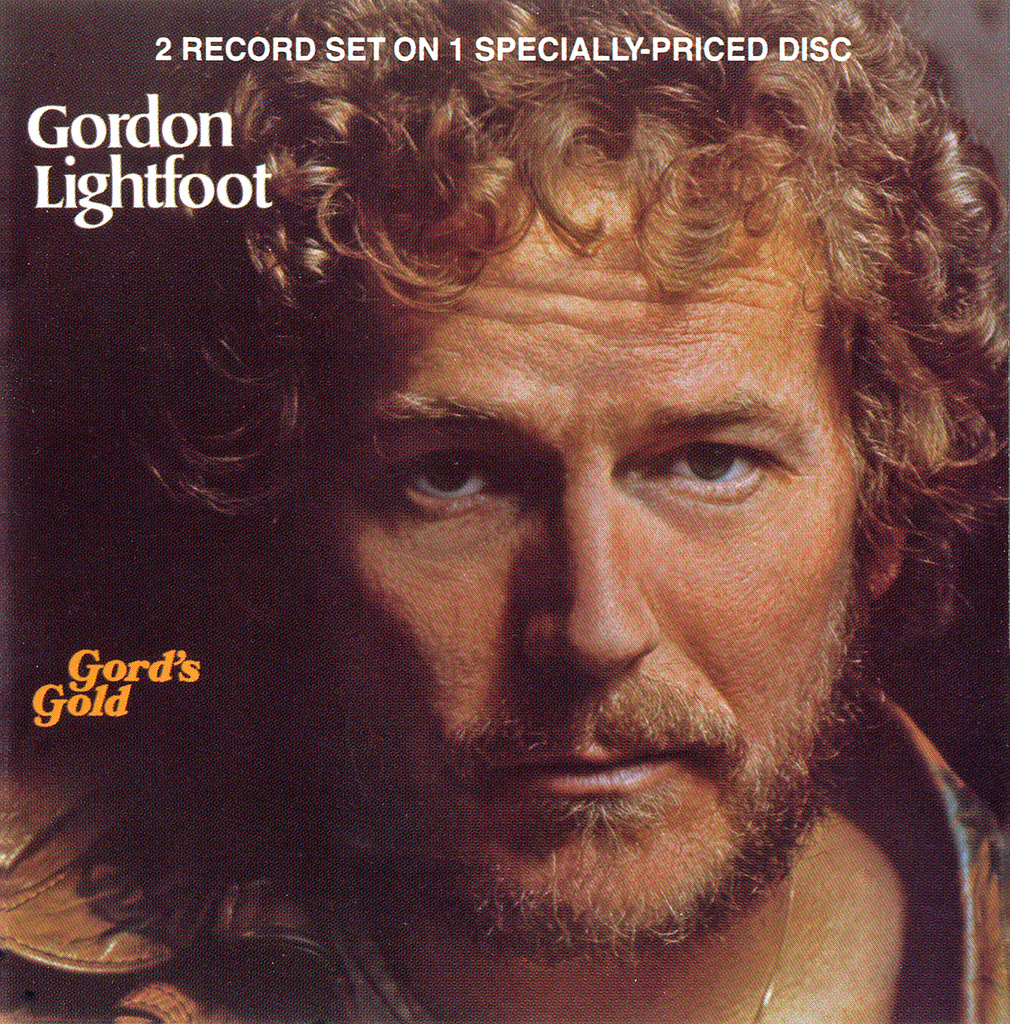