Bronwen Wallace, poet, short story writer, essayist (b at Kingston, Ont 26 May 1945; d there 25 Aug 1989). Educated at Queen's U, she spent most of her life in Kingston. She wrote 5 books of poetry exploring the effects of change and memory on our "hidden lives"; her poems speak of the "unexpected rituals" and objects that "may tell the stories of our lives / more accurately than we ourselves could." Her works of poetry include Common Magic (1985), The Stubborn Particulars of Grace (1987), which contains a sequence that describes the poet's experiences working in a shelter for battered women, and Keep That Candle Burning (1991), a series of prose poems. In her book of short stories, People You'd Trust Your Life To (1990), she depicts with toughness and compassion the Kingston of cheap apartments, laundromats, fast food and domestic violence. Her columns on feminist thought for the Kingston Whig-Standard are collected in Arguments with the World (1992). She also collaborated with Chris Whynot on 2 documentary films: All You Have to Do (1982), a sensitive depiction of a close friend's battle with Hodgkin's disease, and That's Why I'm Talking, a profile of 4 contemporary Canadian poets. 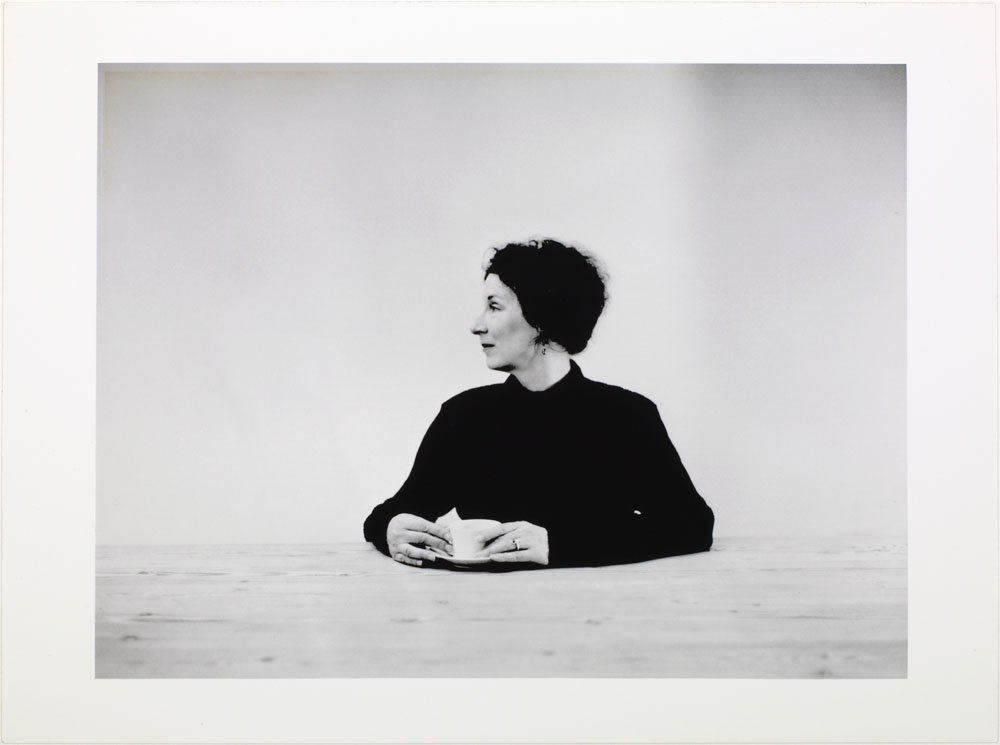