The managers of the CHL are responsible for the selection of the junior national team that participates in the world championships. They also supervise the updating of records of players in the three leagues with a view for advancement to the National Hockey League. More than 65 per cent of players in the 1999-2000 CHL season played on one of the three Canadian Major Junior Hockey circuits. In addition, the CHL coordinates the presentation of awards to the country's best players, and the Memorial Cup tournament that crowns great Canadian champions. This Cup is presented to junior hockey representatives in memory of hockey players who died during the First World War. The winning teams in the preliminary qualifying heats of the three participating leagues take part in this tournament in rotation. In 2000, l'Océanic de Rimouski won the Memorial Cup giving Québec its 7th title since this match began in 1919. 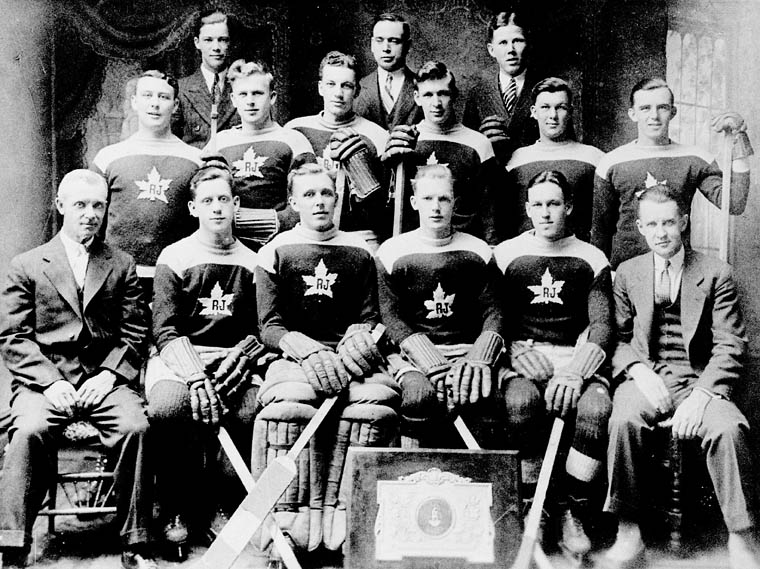