Chatham, NB, was a town from 1896 to 1995 when it then became part of the newly incorporated city of MIRAMICHI. Chatham is located near the mouth of the MIRAMICHI RIVER. The settlement was named about 1800 by its founder, Francis Peabody, for William Pitt, earl of Chatham and prime minister of England. The town's early political and business life was dominated by Joseph CUNARD, of the world-famous shipping family, who controlled most lumbering and shipbuilding interests until his bankruptcy in 1847. Livelihood has long been dependent on the fluctuating timber economy. The removal of the Roman Catholic St Thomas University (established 1910) to FREDERICTON in 1964 was a severe blow to the area, as was the closure of CFB Chatham (1995/1996), which from 1941 had been crucial to the local economy. St Michael's Basilica is one of the finest examples of Gothic architecture in Canada. Chatham boasts a fine collection of artifacts at the Miramichi Natural History Museum. 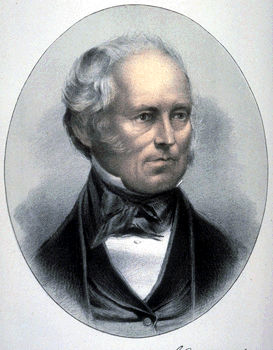 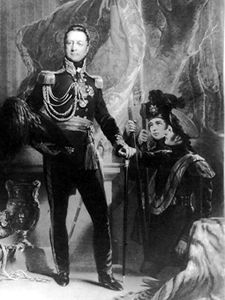