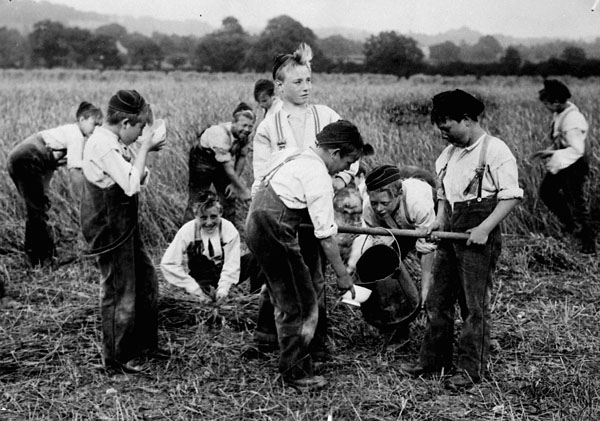 Group of boys working in a field at the Philanthropic Society Farm School, 1898-1910, Redhill, Surrey, England 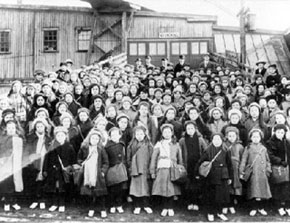 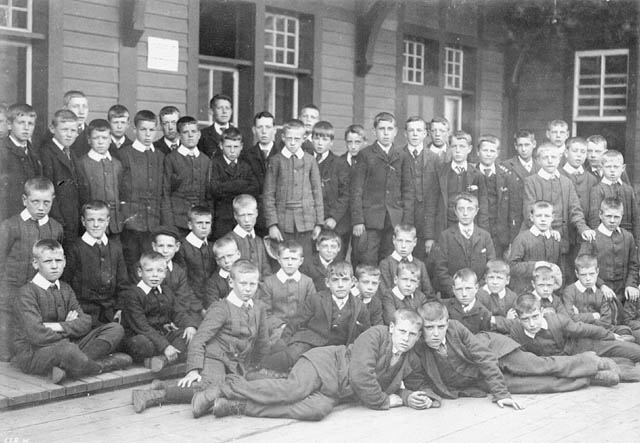 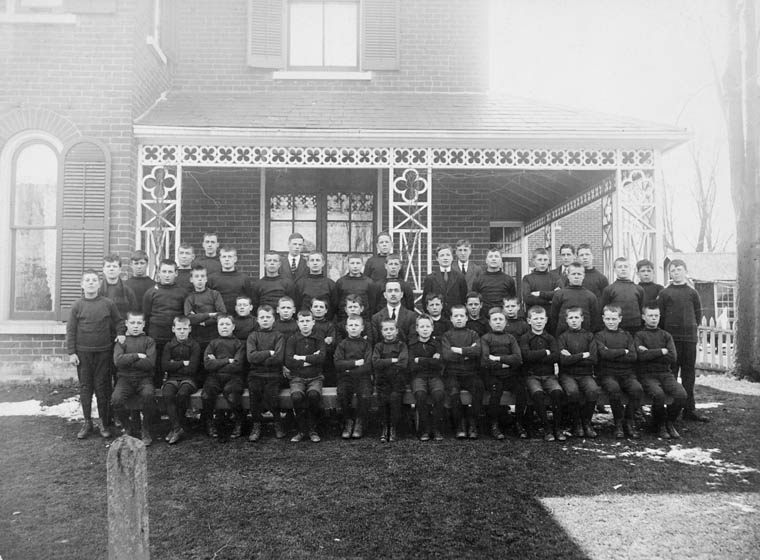 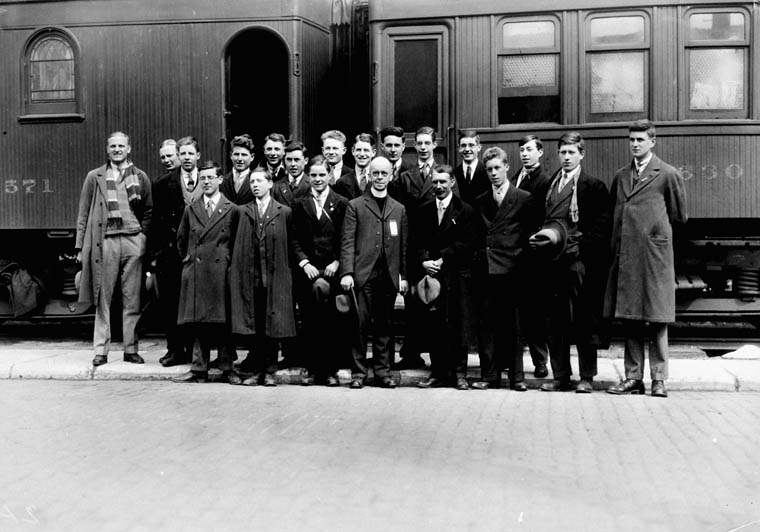 Church Army party of youths from Winnipeg bound for farms, circa 1920, near Winnipeg, Manitoba
PreviousNext

The program in question was inspired by an observation made by an obscure London police magistrate, Robert Chambers, testifying before a committee of the British Parliament on 14 April 1826. He stated that “London has got too full of children” and recommended that Britain’s surplus children be sent to its colonies. His recommendation became a reality, known as the Child Migration Scheme, several decades later.

This scheme was actively encouraged by evangelical reformers such as Annie Macpherson, a volunteer in London’s impoverished East End. She advocated placing poor children in apprenticeships on farms and in homes where they would be indentured until the age of 18. Charitable organizations such as the Barnardo Homes and the Salvation Army joined the movement, which soon grew to 50 organizations. More than 80,000 children (some scholars even say 100,000), mostly ages 9 to 14 but some scarcely 3 years old, were sent from Britain to Canada between 1869 and 1939. None of them was accompanied by a parent. They were regarded as orphans, even though two-thirds had at least one parent who was still alive but simply too poor to care for them and see to their education.

In fact, at the time, it was not unusual for children from impoverished families to be placed in institutions or homes for abandoned children. The history of indentured children goes back to the Elizabethan Poor Law of 1601, which obliged parishes to support the indigent and to obtain the funds for this purpose by levying a special tax. This law classified the poor into two categories. The “worthy poor” were those who were ill, aged, or unable to work, while the “unworthy poor” were those who were considered able-bodied but unwilling to work. In the early 19th century, very high unemployment led to the creation of a third category, the “unemployed poor.” 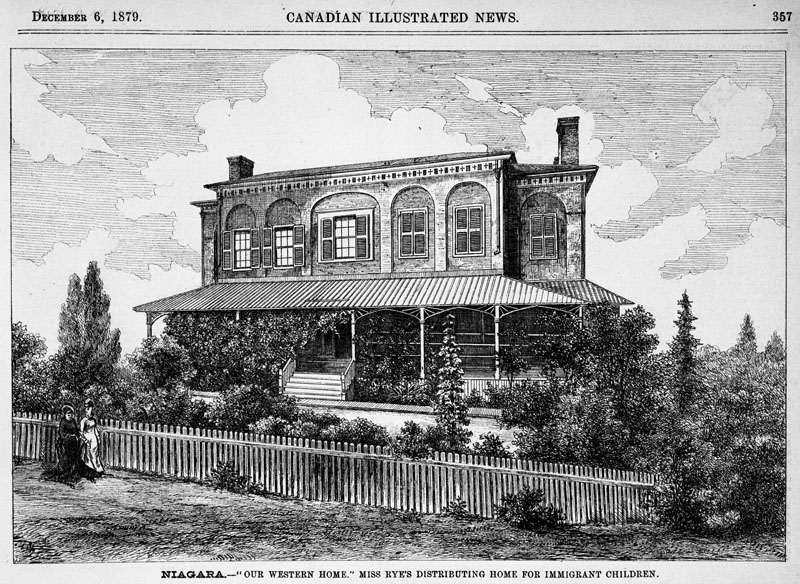 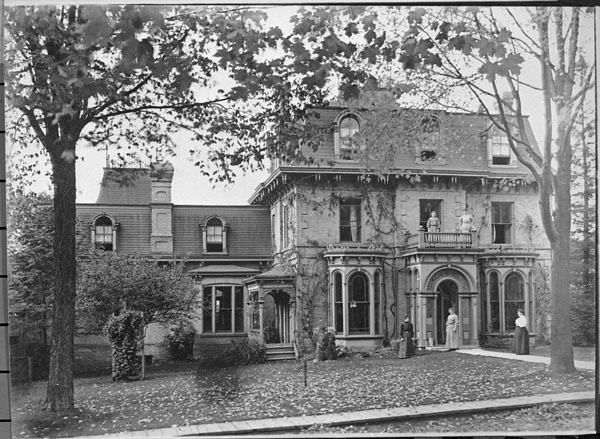 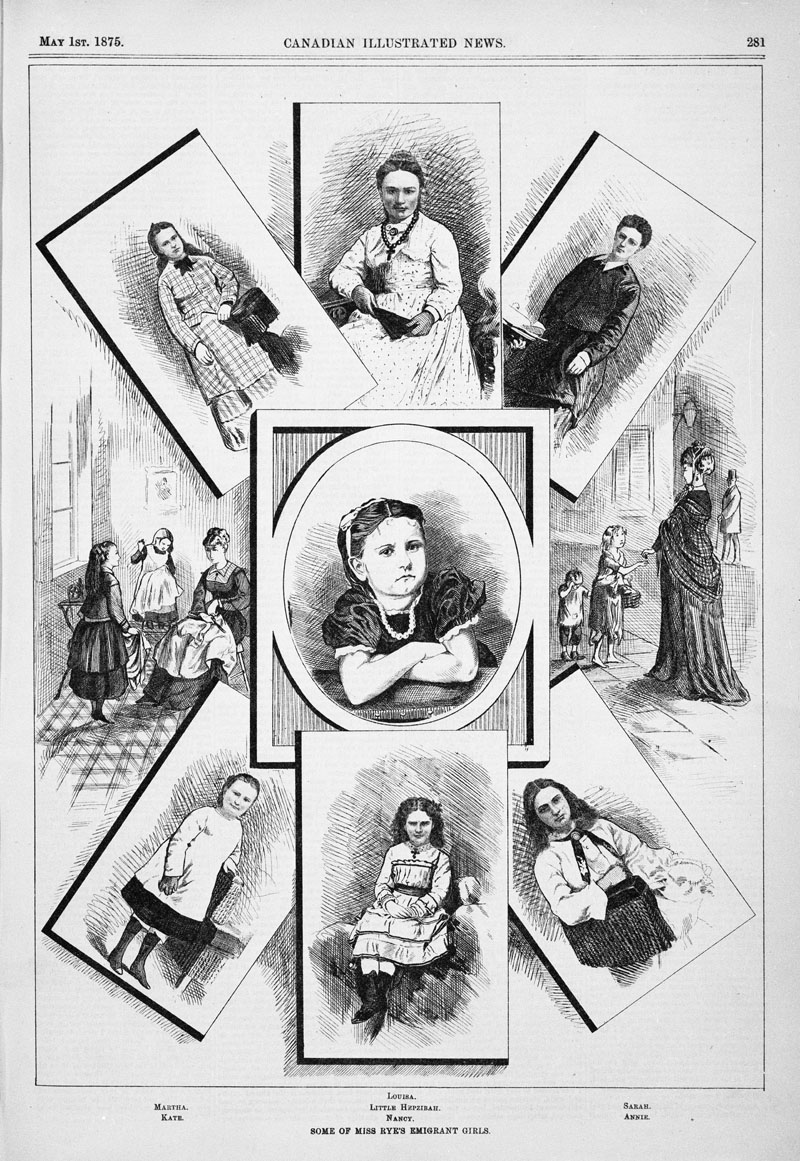 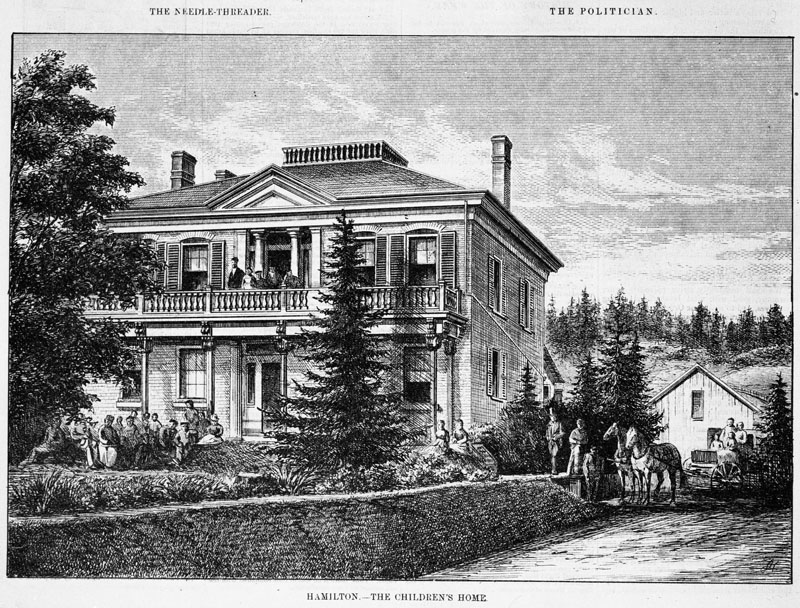 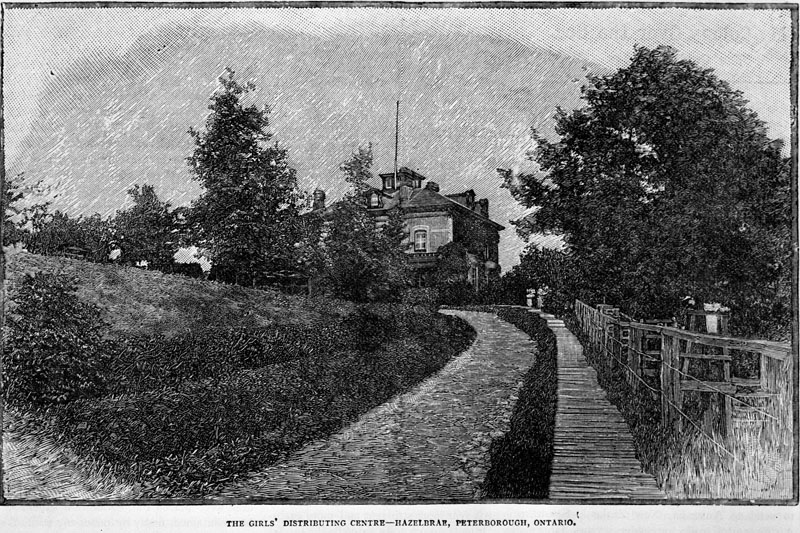 Consequently, when reformers and charities facilitated child migration to British colonies such as Canada, they were regarded as visionaries. They opened shelters in London and Liverpool to accommodate the poor and abandoned children before shipping them overseas to Canada with bright promises of a better life, with a home, a family, fresh air, and healthy food. Once the children arrived in Canada, they were sent first to shelters and then to live with farmers in rural areas, which it was hoped would improve their chances of living physically and morally healthy lives.

But the experience of many of these children differed from what the reformers had hoped. While some children did in fact find homes and families in Canada, others found nothing but poverty and misery. While many were well treated, many others experienced appalling living and working conditions and even in some cases psychological, physical or sexual violence. Lack of oversight by the charitable organizations and the government authorities once the children had reached the shelters or the families with whom they were to stay, as well as the fact that these children were regarded as cheap farm or domestic labour, certainly contributed to such abuse. Exploited until they became adults, many of these young immigrants received little or no education. In 1925, growing sensitivity to this situation resulted in the prohibition of the immigration of unaccompanied children less than 14 years old.

Despite all the trials that they had to endure, these approximately 100,000 children (now known as the British Home Children) set down roots in Canada and contributed to the country’s social, economic and political development. Many of them served in the Canadian Army during the First World War and the Second World War. Today, over 10% of all Canadians are thought to be descendants of British Home Children.

Although their contributions to Canadian society are increasingly recognized and their story is even part of the school curriculum in Ontario, the British Home Children (some of them still living) and their descendants have yet to receive an official apology from the Canadian government such as those made by the government of Australia in 2009 and the government of the United Kingdom in 2010.

However, a motion to make such an apology was tabled on 16 February 2017 by a Bloc Québécois MP and supported by the three other parties in the House of Commons and has been passed by the Canadian Parliament. It can therefore be hoped that it will be only a matter of months before the government recognizes the injustice and abuse to which the British Home Children were subjected, as well as the importance of their contributions to Canadian society.

Over 100,000 “home children” were sent from the U.K. to Canada to work as labourers, from 1869 through to the 1940s. The podcast finds out who they were and what happened once they arrived here. Plus, Alan Dilworth tells the story of his grandfather, Tom Selby, who arrived in Canada at the age of 8.
Note: The Secret Life of Canada is hosted and written by Falen Johnson and Leah Simone Bowen and is a CBC original podcast independent of The Canadian Encyclopedia.