Cobalt, Ont, incorporated as a town in 1907, population 1133 (2011c), 1224 (2006c). The Town of Cobalt, located about 480 km north of Toronto near the Québec border and Lake Timiskaming, lies between the clay belt to the north around New Liskeard and the heavily forested area of Temagami to the south. Extensive mining at the beginning of the 20th century so scarred the earth's surface that today Cobalt is surrounded by barren rock and tailings, with deep craters and mine shafts dug into the hills. 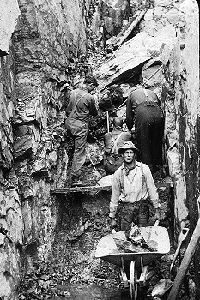 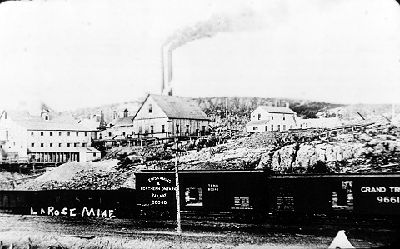 LaRose Mine, 1910, one of the major producers of silver in the Cobalt area of Ontario (courtesy John Mitchell Coll/Canadian Kodak).
PreviousNext

In 1903, work crews constructing the Temiskaming and Northern Ontario Railway (Ontario Northland) uncovered silver nuggets on the shore of Long Lake (Cobalt Lake), causing a stampede of prospectors. The town, named for the presence of cobalt in the ore, emerged on the west side of the lake to provide goods and services for the prospectors and mining companies that purchased the land around and under the townsite. The ethnic core of Cobalt was of British and French ancestry, but many people - primarily manual labourers - came from central and eastern Europe.

Its silver production, ranked 4th in the world in 1910, gave the impetus for exploring the Precambrian Shield. Many who had apprenticed in Cobalt went on to develop the mineral resources of the north. Similarly, the technique acquired to mill Cobalt's silver ore furthered the nation's scientific and technological skills. Cobalt was thus the cradle of Canadian mining, and its success spurred the growth of neighbouring Haileybury and New Liskeard. Today Cobalt is a depressed region, whose future would seem to depend on the development of tourism. The Cobalt Northern Ontario Mining Museum and the annual Miners' Festival attract numerous visitors each summer. 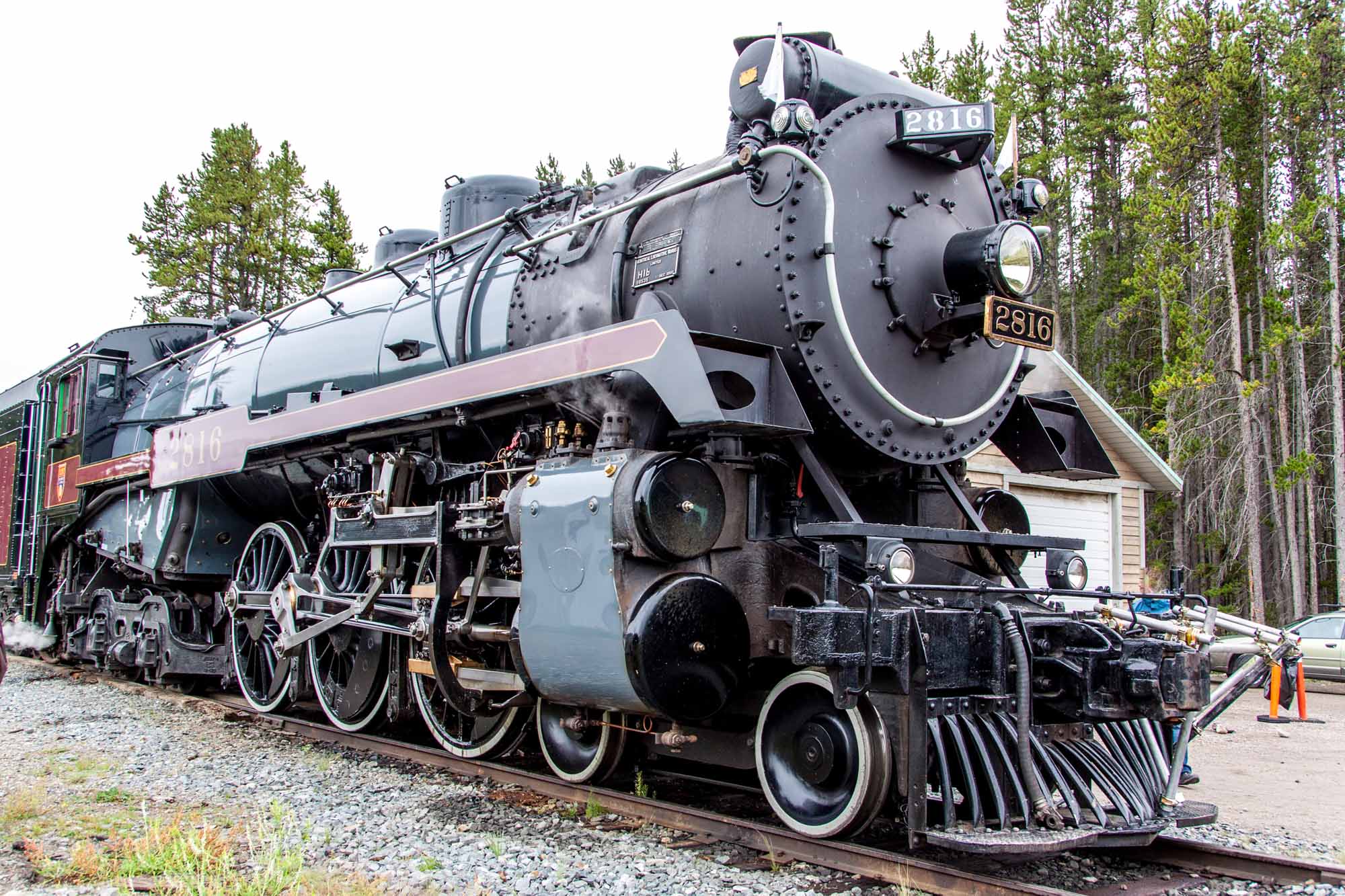