Upon graduation she remained in Los Angeles to work and promote the careers of her 3 children, all of whom work in the film business. She provided the voice of a character in the Disney direct-to-DVD film Pocahontas II: Journey to a New World (1998) and had small roles in 2 episodes of the series Walker, Texas Ranger. She returned to Canada to appear in Shirley Cheechoo's Bearwalker (2000) and Jorge Manzano's award-winning Johnny Greyeyes (2000). In 2002, she had a recurring role in the British series Auf Wiedersehen, Pet, and in 2003 she appeared in and served as associate producer on the television drama Dreamkeeper, a Canada/US/Germany co-production.

Frustrated with the limited roles for First Nations actors, with her business partner Audrey Martinez she formed her own Los Angeles-based production company, Tribal Alliance Productions. Their first venture was Sawtooth (2004), a horror film with Indigenous themes, starring Lightning along with fellow Canadian actors Adam Beach and Gary Farmer. In 2006, Georgina Lightning embarked on the ambitious Older Than America, about the atrocities that took place in Indigenous boarding schools (see Residential Schools). She wrote, produced and directed the film, and acted in it along with Adam Beach, Tantoo Cardinal and Wes Studi.

Released independently in 2008, Older Than America won the best director and best supporting actor (Studi) awards at the American Indian Film Festival. Georgina Lightning won the 2010 EPIC (Enhancing Perceptions in Culture) Award for emerging artist from the White House Project, which recognizes women in leadership roles in all sectors. This is the first time a Canadian Aboriginal woman has been the award recipient. 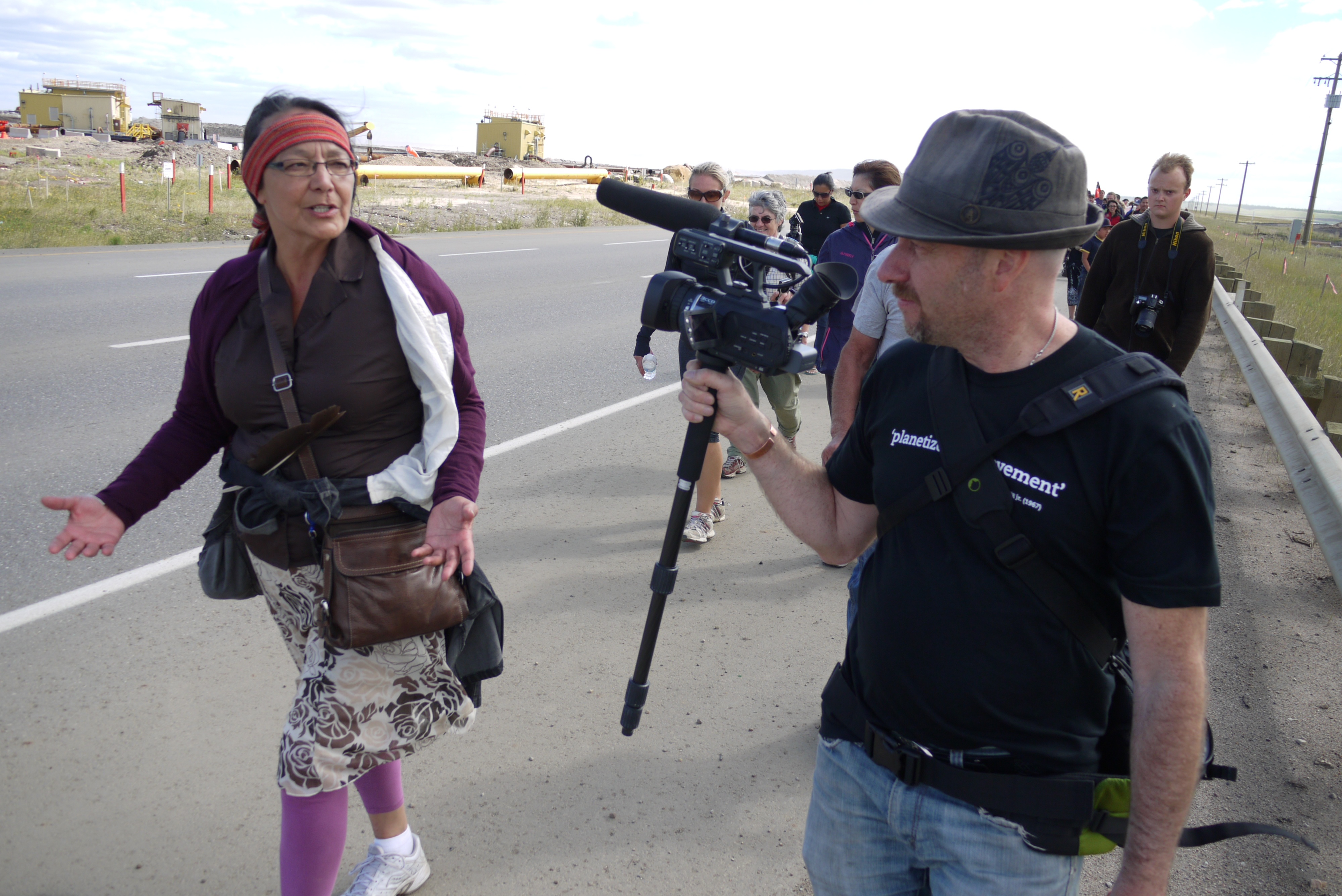