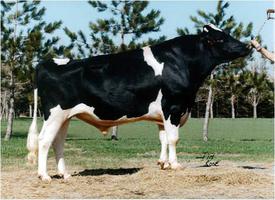 Hanoverhill Starbuck is the name of a Canadian sire (also known as a bull or male cow) with exceptional genetics. From the mid-1980s to the mid-1990s, Starbuck fathered over 200,000 daughters and 209 proven sons through artificial insemination.

In May 1979, Robert Chicoine and Harley Nicholson, two sire analysts from Centre d'insémination artificielle du Québec (CIAQ), travelled to Ontario to sign mating contracts with Holstein breeders. They were also looking for new young sires. In the Port Perry region they met Peter Heffering of Hanover Hill Holsteins, who offered to show them his herd. In the barn, a young Starbuck captured their interest. After careful consideration, CIAQ decided to buy the young sire. When the first Starbuck daughters started to calve in Québec, their owners were greatly impressed by their traits. They showed lots of style and height, as well as tremendous legs and high-quality udders. Québec breeders, aware of the sire's great genetic value and outstanding milk production results, used Starbuck’s semen on a large scale.

During his lifetime, Starbuck is known to have produced over 200,000 daughters, 209 proven sons and 406 proven grandsons worldwide. From 1986 to 1995, he earned the “Premier Sire” title 27 times at five major Holstein shows held in Canada and the United States. In addition to being extremely popular in North America, his semen was also in great demand on the international markets. Overall, more than 685,000 Starbuck semen doses were sold in 45 countries.

Starbuck died on 17 September 1998, after being used for 19 years and four months for artificial insemination. A Québécois comedic film inspired by the bull, called Starbuck, was released in 2011 and stars Patrick Huard, Julie LeBreton and Antoine Bertrand. It tells the story of a 40-something sperm donor who discovers he’s the biological father of 533 children, 142 of whom want to know his identity. A Hollywood version of the film, Delivery Man, was released in 2013.

Less than two years after Starbuck’s death, Starbuck II, a cloned calf of the famous bull, was born in St-Hyacinthe, Québec. At the time, cloning was a means of passing on good genetics; however, Canadian regulatory agencies had not authorized marketing semen doses from cloned sires. Moreover, the arrival of genomics (the study of desirable, transmittable genes) in the breeding industry in 2009 meant cloning had become a less attractive option for transmitting good genetics. Given the circumstances, the Semex Alliance (of which CIAQ is a shareholder) decided to cremate Hanoverhill Starbuck II on 30 September 2010. 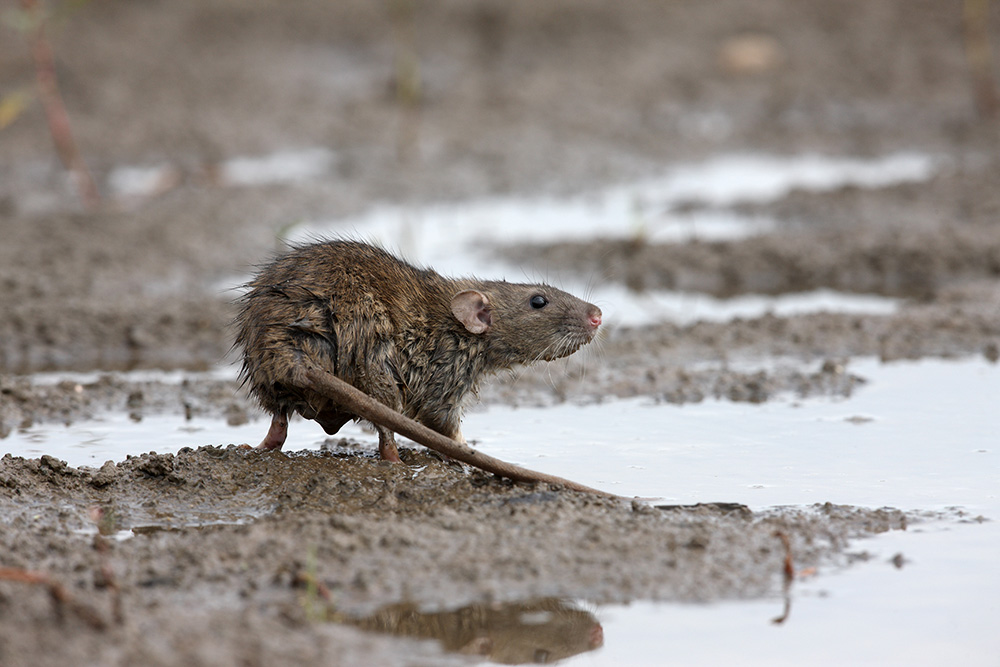