John Deserontyon, "Captain John," Mohawk chief (b in the Mohawk Valley, NY 1740s; d at Bay of Quinte, Upper Canada 7 Jan 1811). As a young man Deserontyon aided the British in the Seven Years' War and later during the 1763 Pontiac Uprising. When the American Revolution broke out, by which time he had become a chief, he again sided with his old allies. With Joseph Brant he participated in the Battle of Oriskany (1777), and on his own organized raids into enemy territory.

After the American victory Deserontyon and Brant were angered to learn that the 1783 peace treaty made no provision for restoration of the Mohawks' ancestral lands in New York, and they heatedly made their position known to Governor Haldimand in Montréal. Eventually they were obliged to accept the situation and settled their followers on lands granted elsewhere (see Haldimand Proclamation).

Brant opted for a "retreat" in the Grand River valley and urged Deserontyon to join him there in a unified community, but Deserontyon preferred a Bay of Quinte site far removed from the victorious "Yankees," where he could manage his own affairs. With government assistance Deserontyon built a church and a schoolhouse for his followers, most of whom were Christians. At times, his leadership proved controversial, and quarrels and factionalism disrupted the closing years of his life. The modern town of Deseronto, Ontario, was named for him. 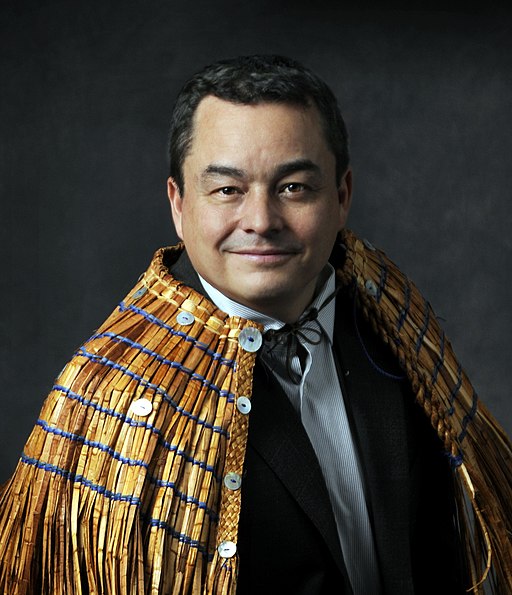