John (Roy) MacDonald. French hornist, b Gimli, Man, 13 Jul 1948; B MUS (Toronto) 1970. He played the french horn at Hillcrest High School in Ottawa and in trios with his brothers Ian and James MacDonald, then studied with Eugene Rittich at the University of Toronto. He also studied with Barry Tuckwell in London and Frantisek Solc at the Janáček Academy in Brno, Czechoslovakia. While studying at the University of Toronto, he also played in NYO and participated in programs of JM, including the International Youth Orchestra. He won the silver medal for french horn at the Geneva Music Competition in 1971, first prizes at the Prague Spring Music Festival and the CBC Talent Competition in 1974, and top prize at the German Broadcasting Union Competition in Munich in 1978.

After early experience as first horn with the Hamilton Philharmonic, MacDonald moved to Germany, where he served 1972-5 as first horn with the Bamberg SO, and in 1976 became principal solo horn in the Radio SO at Frankfurt-am-Main, with which he has recorded all the symphonic works of Berlioz, Bruckner, Mahler, Prokofiev, Scriabin, and Tchaikovsky. He has pursued a successful solo career in Europe and also participates in chamber music, masterclasses, and radio recordings throughout Europe and North America. He has returned to Canada to perform at the Festival of the Sound and with his brother James, and also to serve as an instructor with NYO. With the Frankfurt Radio SO he recorded horn concertos by Jiri Pauer and Oldrich Flosman in 1987 (Audite 63414). 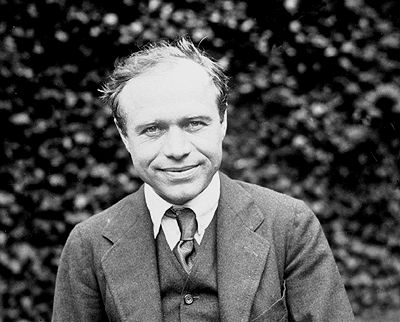