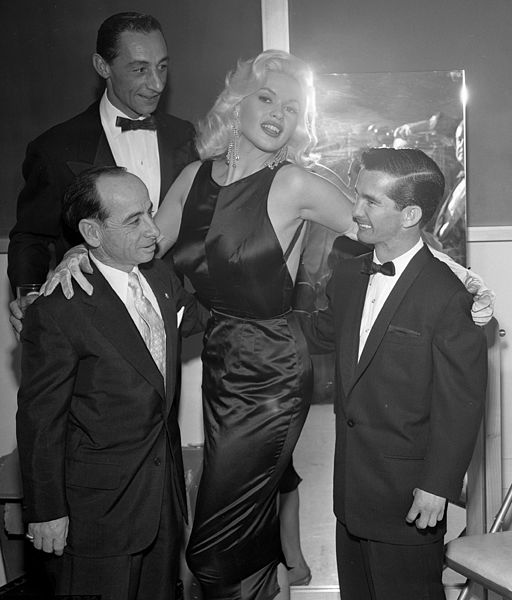 Longden’s father emigrated from England to Taber, Alberta, in 1909. Longden, his mother and his three sisters followed in 1912. According to a possibly apocryphal family legend, they arrived later than planned because they missed their ship — the Titanic. While still a teenager, Longden went to work with his father in the coal mines. He spent his weekends racing quarter horses and also performed as a “Roman rider” (standing on the backs of two horses) at the Calgary Stampede. George Woolf, who also became a famous jockey, was a friend and classmate. In 1924, Longden relocated to the United States.

One of Longden’s greatest achievements was training and riding Count Fleet to the Triple Crown (victories in the Kentucky Derby, Preakness and Belmont Stakes) in 1943. In 1950, Longden rode the Irish-bred Noor to four consecutive victories over Citation, one of North America’s finest thoroughbreds. Other notable horses he rode include Berseem, Porterhouse, Silver Spoon, St. Vincent and T.V. Lark.

Longden was the first North American jockey to ride 4,000 winners, a feat he accomplished on 15 May 1952. On 3 September 1956, he became the winningest rider in history with 4,871 victories. He recorded his 6,000th career victory aboard Prince Scorpion at Vancouver’s Exhibition Park in 1965.

Longden retired at age 59 as the winningest jockey in the history of the sport with 6,032 wins, 4,914 seconds and 4,273 thirds, a career winning percentage of 18.6 per cent and total earnings of $24,665,800. In his final race, riding the Vancouver-bred George Royal in the prestigious San Juan Capistrano Handicap, Longden came from 15 lengths behind to win by a nose.

Longden then enjoyed much success in a 23-year career as a trainer. He trained such notable horses as Jungle Savage, Money Lender, Baffle and Majestic Prince, whom Longden and owner Frank McMahon bought at first sight as a newborn colt. Majestic Prince’s victory in the 1969 Kentucky Derby made Longden the only person in history to both ride and train a Kentucky Derby winner, an accomplishment that was ranked No. 51 on BloodHorse magazine’s list of Horse Racing’s Top 100 Moments in 2006. Majestic Prince also won the Preakness and placed second in the Belmont Stakes, narrowly missing the Triple Crown. Longden retired from training in 1990 with 370 victories.