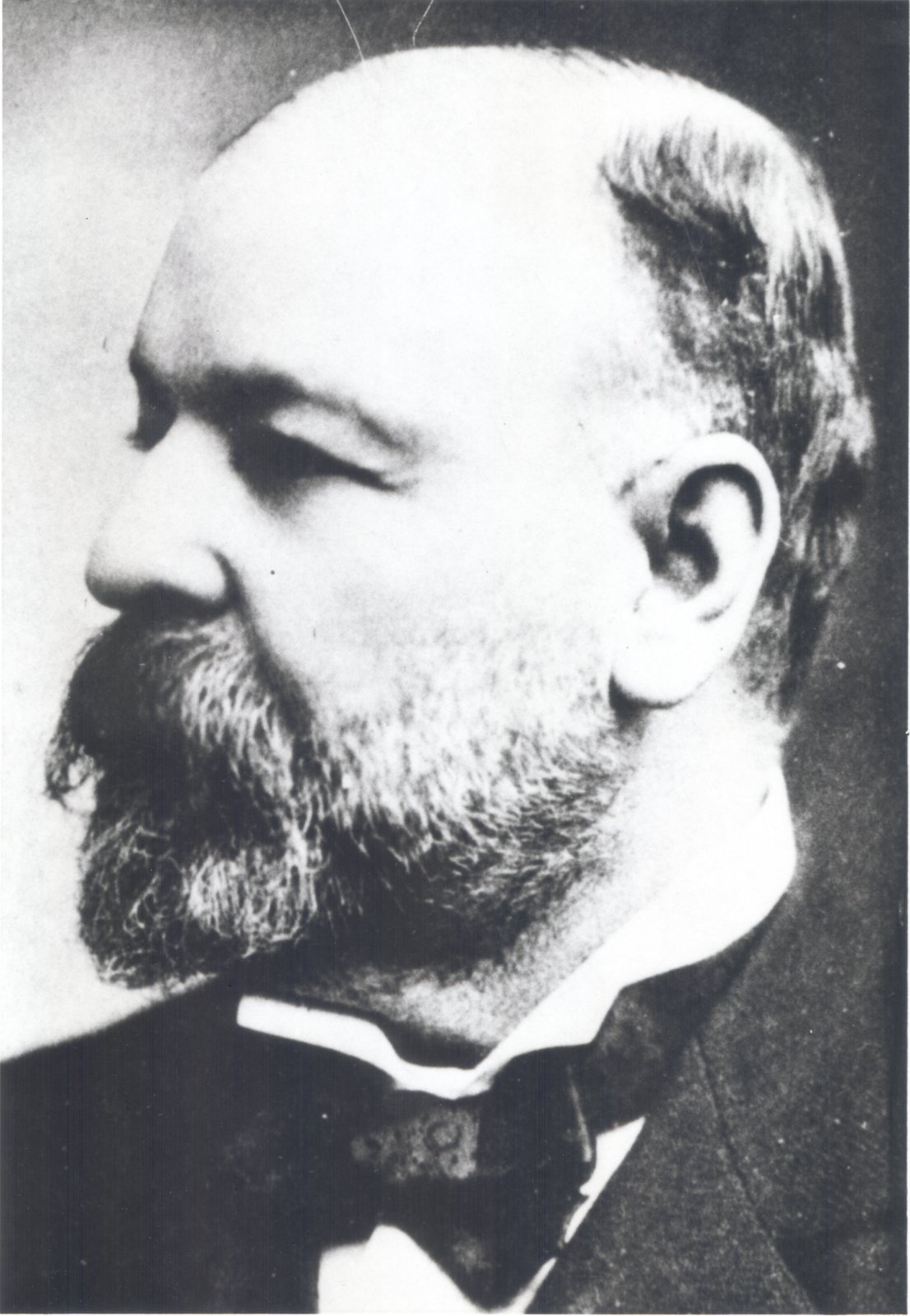 Joseph Emm Seagram, distiller, turfman, politician (b at Fisher Mills [near Cambridge], Ont 15 Apr 1841; d at Waterloo, Ont 18 Aug 1919). Founder of the world's largest producers and marketers of distilled spirits and wines, owner and breeder of an unprecedented 15 QUEEN'S/KING'S PLATE horse-race winners, and Conservative MP for Waterloo North 1896-1908, Seagram was one of Canada's most prominent gentleman entrepreneurs. He realized the market potential of high-quality, brand-name products. In 1883 he became sole owner of a Waterloo distillery and created Seagram's '83, which became one of Canada's most popular whiskies. Seagram's VO, first blended in 1907, is now the largest-selling Canadian whisky worldwide. The Seagram commitment to product excellence permitted the BRONFMAN FAMILY, which acquired controlling interest in 1928, to mold the company into a corporate empire. Noted for his physical likeness to King Edward VII, Seagram was a racing enthusiast. The Seagram Stables, begun in 1888, won 8 consecutive Queen's Plates 1891-98. Seagram was president of the Ontario Jockey Club 1906-17 and a founder of the Canadian Racing Association in 1908.