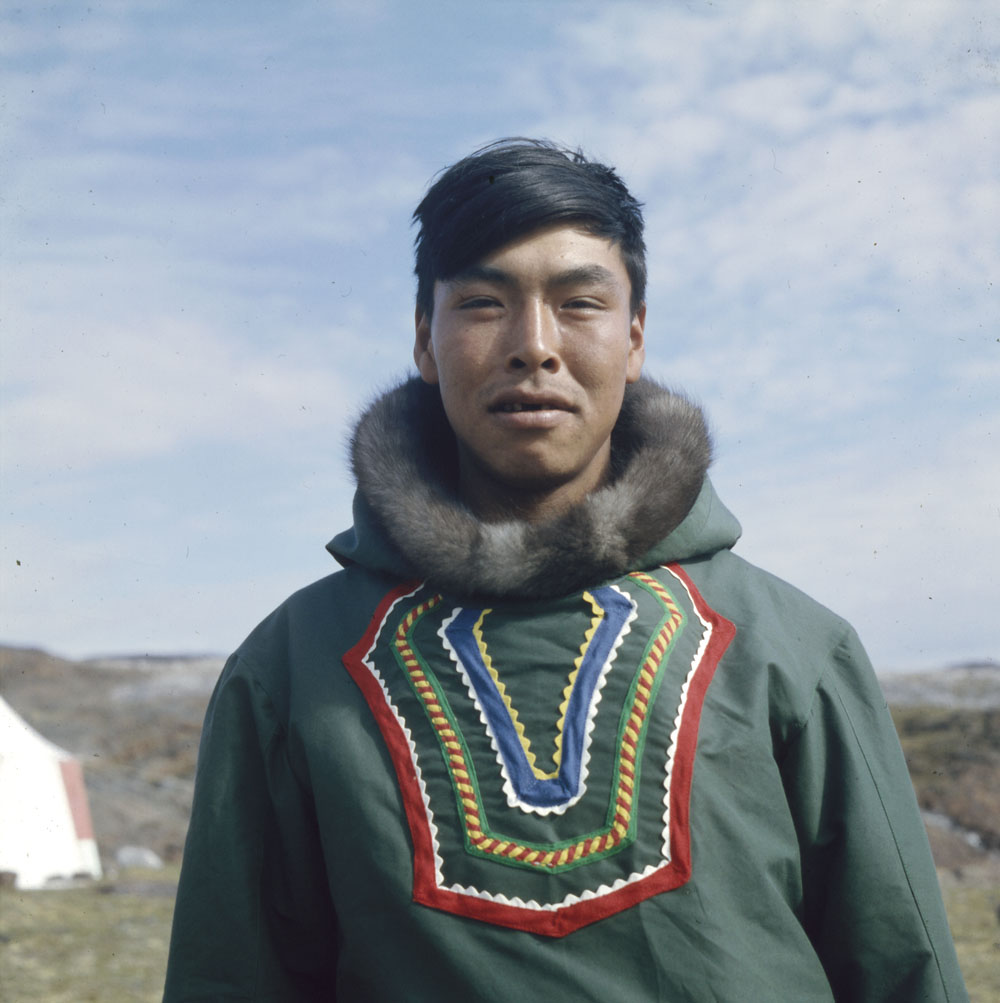 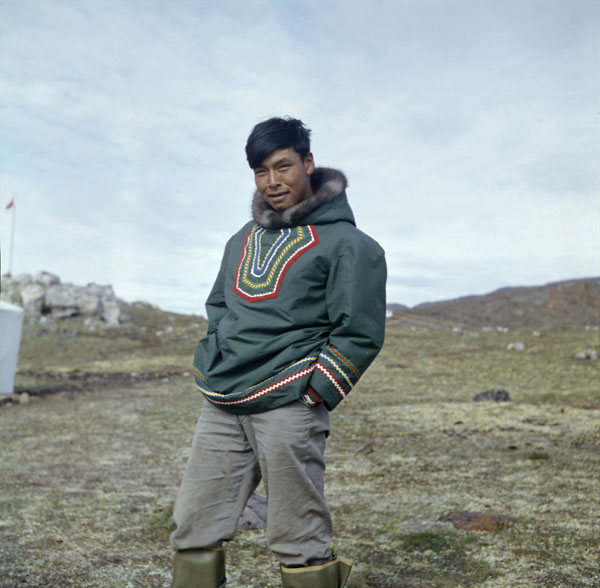 Kananginak Pootoogook, sculptor, designer, draughtsman, printmaker (born at Ikerrasak camp, South Baffin I, NWT 1935; died at Ottawa 23 Nov 2010). Son of the great camp leader Pootoogook, he came to Cape Dorset in 1957. In 1958, when James Houston brought printmaking to the North, he became one of the 4 original printers. Kananginak worked in all media, but he excelled as an engraver and lithographer, particularly of wildlife art, which he has mastered completely while retaining a personal style with definite abstract qualities. Later, he made baroquely detailed sculptures, exhibiting the same skill that he showed in his engravings. 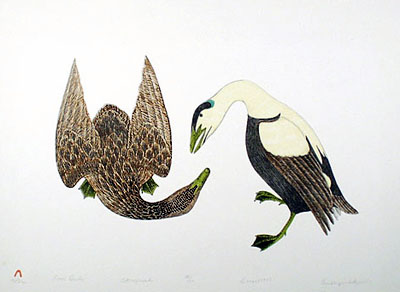 In 1980 Kananginak Pootoogook was elected a member of the Royal Canadian Academy of the Arts, and in 2010 he was the recipient of a National Aboriginal Achievement Award. 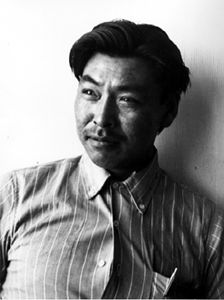