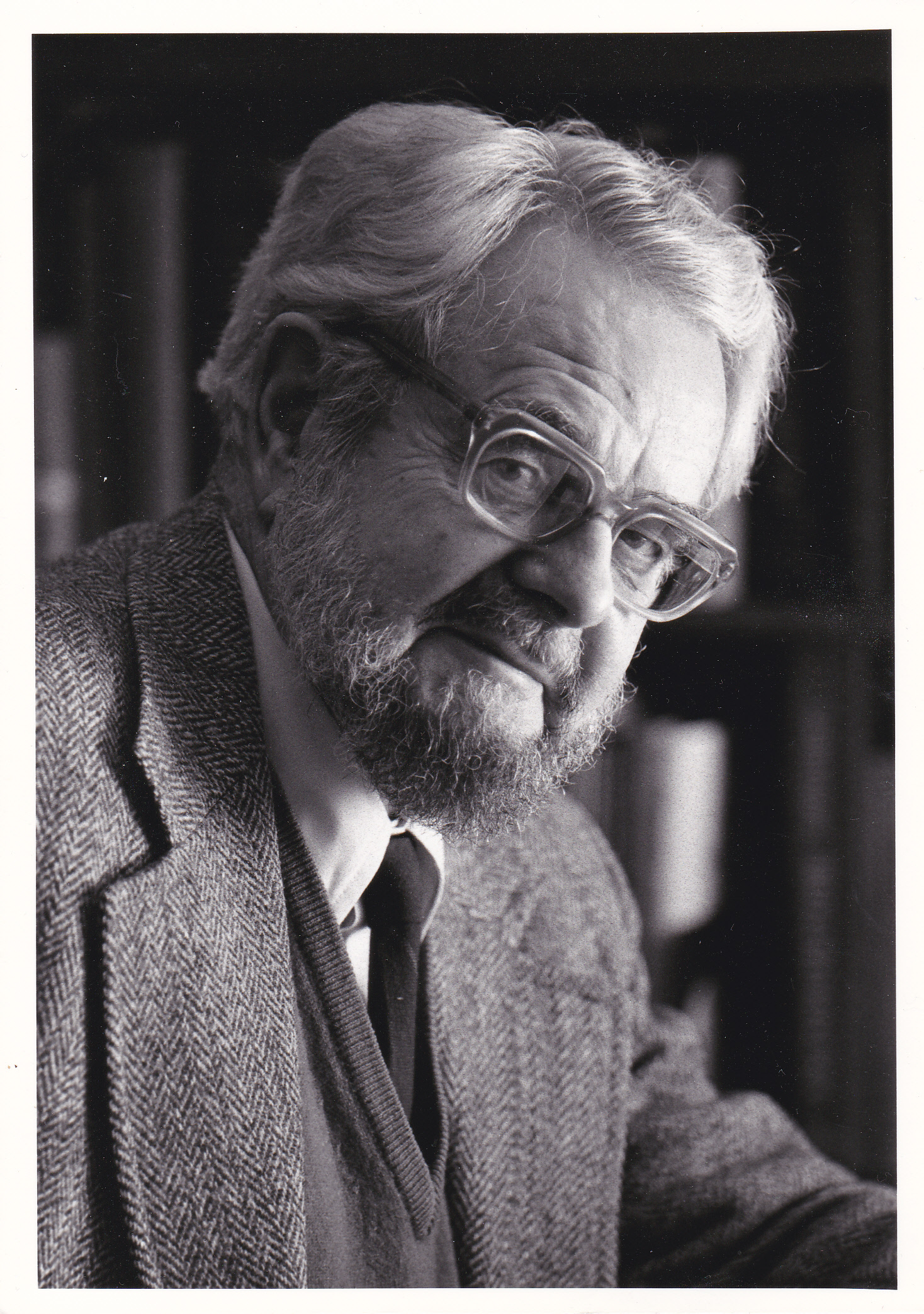 Kenneth Allan Caldwell Elliott, biochemist and neurochemist (born 24 August 1903 in Kimberley, South Africa; died 28 April 1986 in Montréal, Québec). A pioneer in the study of brain chemistry, Elliott was the first researcher to be given the official title of neurochemist at the Montreal Neurological Institute (1944).

Kenneth Allan Caldwell Elliott, biochemist and neurochemist (born 24 August 1903 in Kimberley, South Africa; died 28 April 1986 in Montréal, Québec). He studied at Rhodes University College (Grahamstown, South Africa), where he earned a BSc in physics (1923) and an MSc in organic chemistry (1924). Following his studies, he worked for two years as a chemist for a mining company in Broken Hills, North Rhodesia (now Kabwe, Zambia), and for a dynamite factory in Johannesburg, South Africa.

From 1926 to 1933, Elliott studied chemistry and biochemistry at Selwyn College, Cambridge University, in England. In 1930, he obtained his PhD (he would receive his ScD in 1950 from the same institution), and later he travelled to Munich, where he worked with German specialist Heinrich Wieland on peroxidases. These enzymes, which accelerate chemical reactions in cells, are among the most numerous in living organisms. Elliott then returned briefly to Cambridge, where he became a fellow of Selwyn College.

In 1933, he crossed the Atlantic to work at the Biochemical Research Foundation of the Franklin Institute in Philadelphia. There he met his future wife, Frances Howland, who was a chemist, too.

During the Second World War, Elliott worked for the Psychiatric Institute of Pennsylvania Hospital and as an assistant professor of biochemistry at Pennsylvania University, studying the human brain. In 1944, he went to Montréal, where he became the first official Professor of Neurochemistry at the Montreal Neurological Institute (1944–65). He collaborated with Dr. Wilder Penfield, a neurosurgeon and neurochemist who enjoyed an international reputation, particularly for his work on epilepsy.

Elliott also taught as a professor at McGill University from 1958 to 1971. He was the first director of the Donner Laboratory of Experimental Neurochemistry (1951–65) and chaired McGill’s Biochemistry Department from 1958 to 1968. He continued as Gilman Cheney Professor of Biochemistry until 1971.

Elliott conducted groundbreaking research on trauma-induced cerebral oedema, inhibitory and excitatory neurotransmitters, and the biochemistry of epilepsy. He analyzed the chemical composition of the fluid surrounding the brain and developed “Elliott’s solution,” a synthetic substitute for cerebrospinal fluid that reduces the risk of adverse reactions and tissue swelling during brain operations. The solution remains in use today.

Upon his retirement in 1971, Elliott joined the Canadian University Service Overseas (CUSO International) and taught biochemistry to medical students in Enugu, Nigeria. In 1964, he was the first Norman Bethune exchange professor from McGill University to the Beijing Medical College (now the Beijing University Health Sciences Centre).

Dr. Elliott received the Canadian Centennial Medal (1967) and was elected member of the Royal Society of Canada. In 1973, he became professor emeritus at McGill University. Despite his many professional activities, he found time to help various organizations that promoted peace and democracy or gave assistance to the most disadvantaged members of society.

Dr. Elliott’s archives are kept by the Osler Library of the History of Medicine at McGill University.