Kenneth Millar, crime novelist (born 13 December 1915 in Los Gatos, California; died 11 July 1983 in Santa Barbara, California). Best known by his pseudonym Ross Macdonald, Kenneth Millar was born to Canadian parents, and was raised and educated primarily in Canada. At the age of three, while living in Vancouver, his parents separated. Millar was taken by his mother to Kitchener, marking the beginning of a transient childhood that took him to Winnipeg, Medicine Hat, and Wiarton, Ontario. As a youth he came to consider Kitchener home. Millar attended Kitchener-Waterloo Collegiate Institute, where he met his future wife, Margaret Sturm (see Margaret Millar). In 1931, the pair made their respective literary debuts with short stories published in the school magazine. Orphaned as a teenager, with funds paid by his father's insurance policy Millar studied at the University of Western Ontario. He graduated with honours in 1938, and married Sturm the following day. Millar then attended the University of Toronto with the intention of becoming a high school teacher.

In 1939, with the aid of a typewriter he'd won in a radio contest, Millar began publishing short humorous pieces in Saturday Night and other Canadian periodicals. The couple returned to their hometown in 1940 after Millar obtained a teaching position at the Collegiate Institute.

In 1941 the Millars left Canada for the United States, where he accepted a teaching fellowship at the University of Michigan. American entry into the Second World War intruded upon Millar's attempts at a literary career. His first novel, The Dark Tunnel (1944), was published while he was serving as a communications officer in the United States Navy.

With the unexpected financial windfall generated by wife Margaret's sixth novel, The Iron Gates (1946), Millar re-entered civilian life in 1946. The couple settled in southern California, where they would write nearly 50 novels over a four decade period (see Popular Literature in English).

Both Kenneth and Margaret Millar received the Grand Master Award, the highest honour from the Mystery Writers of America, and together influenced a generation of mystery writers. However, their greatest impression was made on each other. Kenneth Millar claimed that his wife helped him develop an ear for dialogue, while Margaret in turn credited her husband with solving tricky plot elements. Millar created Lew Archer, the protagonist in 18 of his 25 novels, in part as a reaction to his wife's aversion to recurring characters. Kenneth Millar's pseudonym - first John Ross Macdonald, then Ross Macdonald - was adopted both in an effort to protect his own name from what his publisher considered a weak novel and to avoid confusion with what was then his wife's more famous name.

Though their careers as mystery novelists were intertwined, the couple were not similar in style. Millar relied less on the psychological - his wife's forte - falling into the unsentimental, violent hardboiled school of writers like Dashiell Hammett and Raymond Chandler. Unlike his wife, Millar had no breakout novel; rather his popularity grew at a steady pace. In the 1960s and 1970s his novels were adapted for films starring Paul Newman. An Archer television series starring Brian Keith aired in 1975.

Of all his books, Millar's favourite was The Galton Case (1959), which drew considerable inspiration from his Canadian childhood. Though he considered himself "a Canadian born in the U.S., and an American living in Canada," and thought of his famous hero Archer as a dual citizen, Millar never set any of his novels in Canada.

Millar's final decade was marred by a prolonged struggle with Alzheimer's disease. His last book, Self-Portrait: Ceaselessly Into the Past (1981), is a gathering of prefaces, interviews and selected magazine articles. The title pays homage to F. Scott Fitzgerald, the writer he admired above all others. 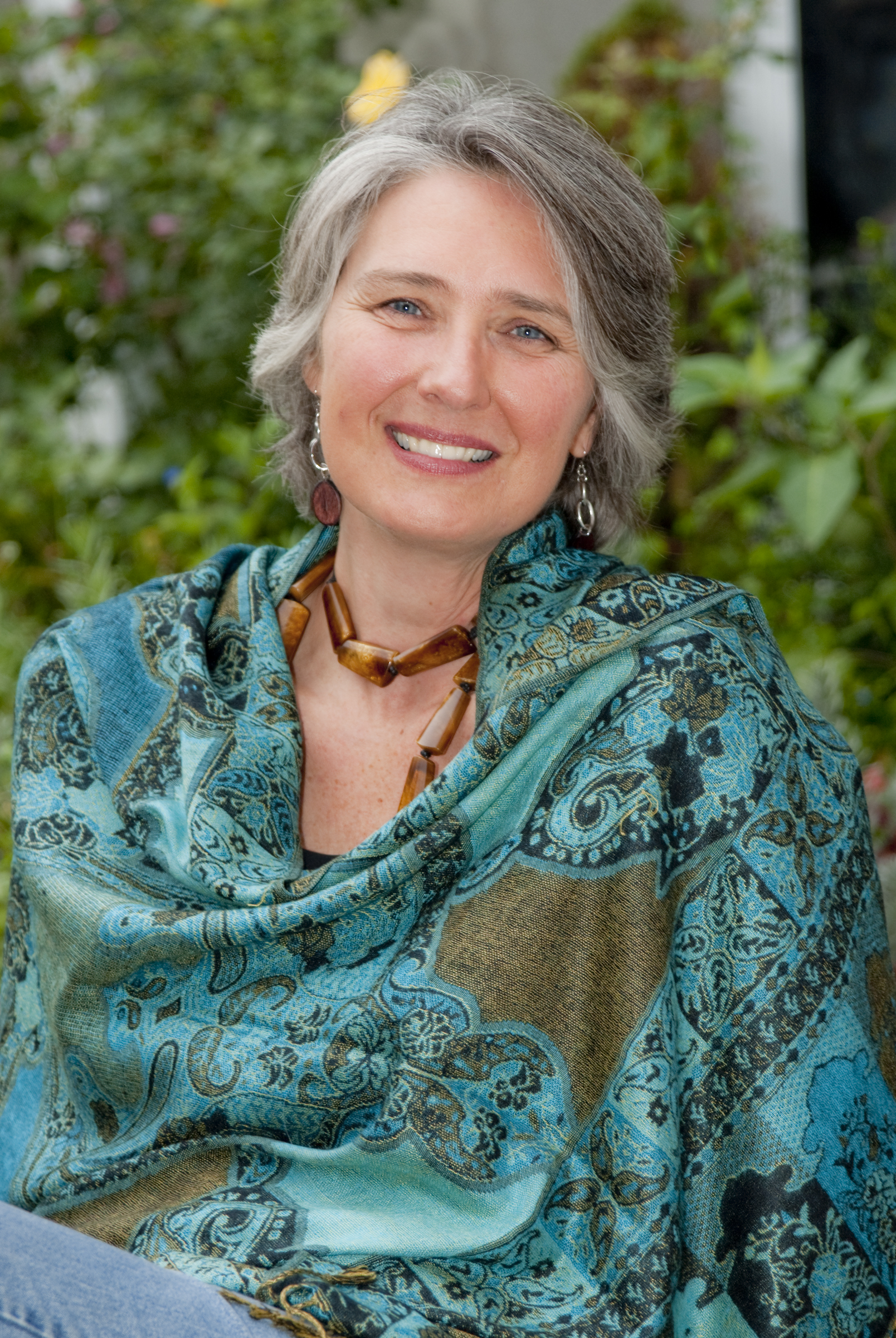