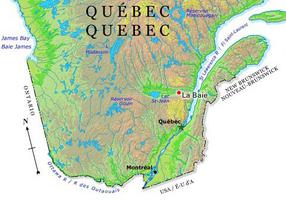 La Baie was founded in 1838 by employees of the Société des Vingt-et-un, a Charlevoix forestry company bought by William Price in 1842. Price's sawmills were soon joined by port facilities, making La Baie, a natural harbour, a major port on the Atlantic coast. A paper mill was built there in 1917 (Consolidated Bathurst) and an aluminum plant in 1979 (Alcan).

The Musée du Fjord shows the maritime character of La Baie. The Monument de la Société des Vingt-et-un and the Fêtes du Saguenay, held each June, are reminders that this city is the oldest municipality in the Saguenay-Lac-Saint-Jean region. In July 1996 the city experienced severe flooding as the rivers Ha! Ha! and Mars, swollen with heavy rainfall, destroyed and damaged much of the community. 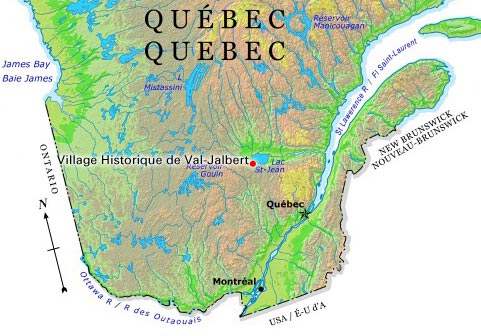