Early settlers in Ontario experienced a disease called "fever and ague," which ravaged the first European settlements such as Newark [Niagara-on-the-Lake] and Cataraqui [Kingston]. The disease occurred as far north as the present site of Ottawa, and interfered seriously with the construction of the Rideau Canal in the 1830s. Most instances of "fever and ague" were what we now know as malaria.

The variety that existed in Ontario, benign tertian malaria, rarely was fatal but caused regularly recurring bouts of severe fever, shaking chills and anemia, and thus severely sapped the energy of its victims. Fortunately, the symptoms could be controlled by taking Peruvian bark, or cinchona, which later was found to contain quinine.

Malaria was so common in the period from the 1780s to the 1840s that it was considered remarkable if any newcomer failed to acquire the disease within a year or 2. Rich or poor, old or young, almost all suffered with "fever and ague."

Malaria is a disease conveyed by the bite of infected mosquitoes of the genus Anopheles, several species of which still live in Ontario. At the end of the 18th and through the 19th centuries, British regiments from the disease-ridden Caribbean colonies were rotated periodically to Upper Canada for recuperation, thus providing a rich supply of active malarial organisms that the mosquitoes could convey to the previously uninfected inhabitants. Progressive drainage of the large tracts of marshy land that once existed in the southern part of the province have removed most of the breeding grounds. Malaria now occurs in Canada only when imported from malarious parts of the world, particularly central Africa and parts of Southeast Asia, where the disease continues to be endemic. 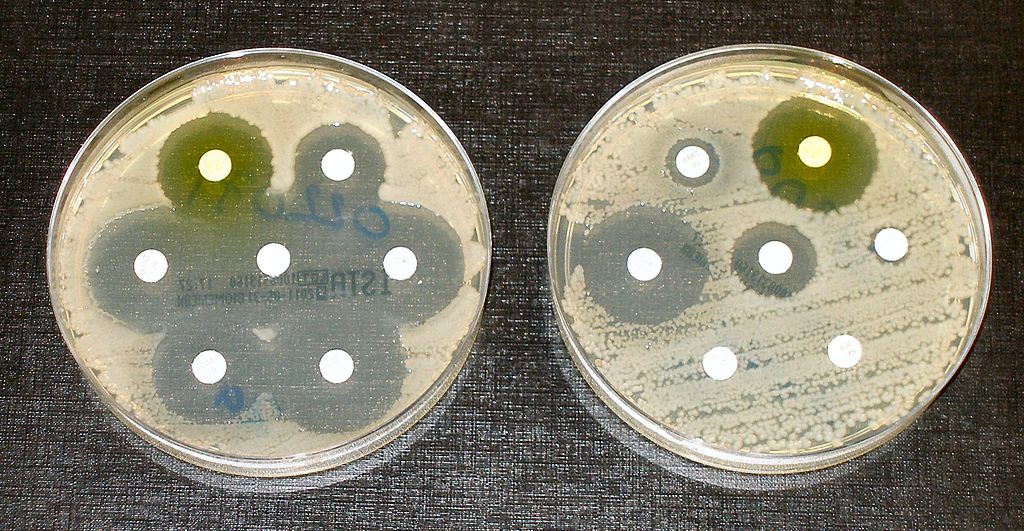