"The Jerrys liked to get the leader. It wasn't very good to be the leader because most of them got shot down."

"The Jerrys liked to get the leader. It wasn't very good to be the leader because most of them got shot down." 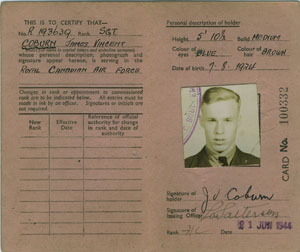 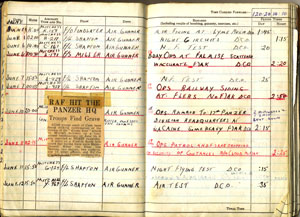 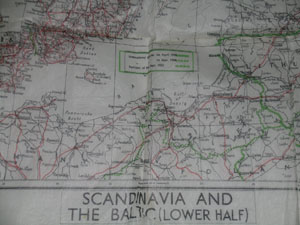 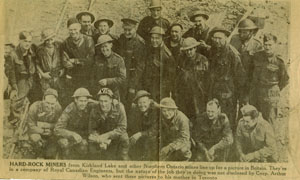 My name is Jim Coburn, and I joined the Air Force in the summer of '42, and went to the Exhibition grounds on October the 6th, 1942. It seemed to me that all I did for about a year was go to school. After we graduated No. 9 Gunnery School, I went to Penfield Ridge, New Brunswick. Usually when you finish gunnery school you go overseas, but they sent a few of us to Penfield Ridge, New Brunswick. We crewed up and flew Ventura airplanes. They were something like a Hudson bomber. I met my pilot, and we stayed together for the rest of our first tour. They were training us for low-level bombing, and after Penfield Ridge, New Brunswick, we went home for leave, and then we showed up to Halifax. I don't quite remember how long we were at Halifax. We went to the boat on the twenty-something of November. At that time I had just turned nineteen. We were eight days going over on the Mauritania, and there were about six thousand of us on the boat. I even met a fellow on the boat who was my school chum at Agincourt. We landed in Liverpool and they met us at the boat. It was awful foggy because everybody burned coal there at that time. We had to go to a conversion unit. We converted from Venturas to Mitchells. After Finmere, Buckingham, we went to place called Dunsfold, Surrey, that was No. 2 Tactical Air Force. There were four squadrons. There was the 98, 180, 226 and 320. We were 180 Squadron. To have that many… they had to get ninety-six planes. Everybody was talking about flak, and we didn't know. But after you made your first trip, you didn't want to see any more flak! I did thirty-eight trips over Europe. Our wireless operator got shot up, but I couldn't figure why every month, he used to have our logbook signed by the squadron leader. And every time, it would be a different guy. With ninety-six planes and they were the leader… the Jerrys liked to get the leader. It wasn't very good to be the leader because most of them got shot down.