"And when he used the torch to try and burn off the hinges or whatever, it blew and blew him right clean out of the tank."

"And when he used the torch to try and burn off the hinges or whatever, it blew and blew him right clean out of the tank." See below for Mr. Richardson's entire testimony. Please be advised that Memory Project primary sources may deal with personal testimony that reflect the speaker’s recollections and interpretations of events. Individual testimony does not necessarily reflect the views of the Memory Project and Historica Canada. 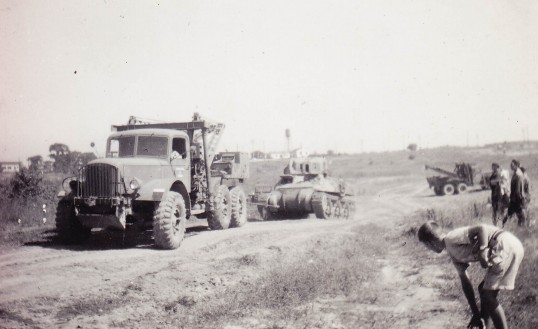 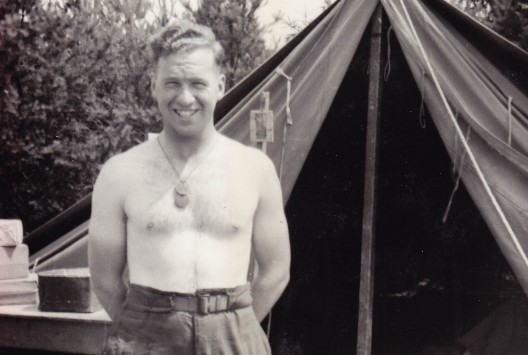 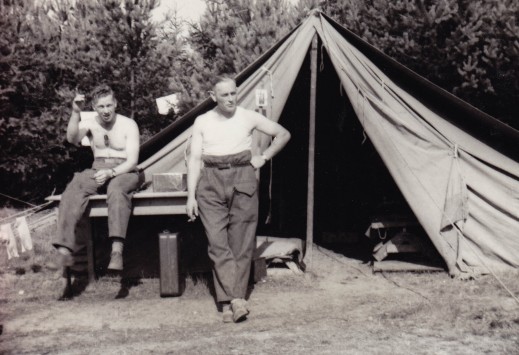 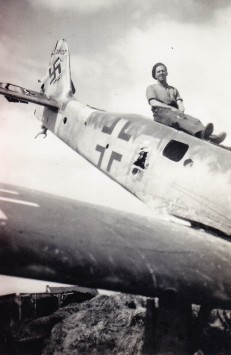 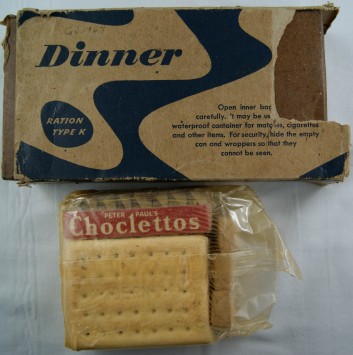 And then I went in the service July the 1st, 1942. Oh, it was kind of bad at first, not knowing what was to expect. And the training seems to be very good, I didn’t mind this training and stuff like that. But when I got in Barriefield and they put me on courses, so I was from the ordnance and then they changed me to RCEME [Royal Canadian Electrical and Mechanical Engineers]. And then I was in RCEME the rest of the time here in Canada and overseas. Usually, it was all to do with repairs of equipment of all kinds and you went through all kinds of motor vehicle repairs. December the 18th I think it was, I left here. I had to wait quite a while because the son was born when I was on my way over on the boat. And I never, he was quite a few days old before I ever heard tell of him at all. Well, the first thing that I landed in Sheffield, England, was a real boomer, we were lined up on the tarmac. There must have been, I would say, 200 in our platoon or company. And those airplanes come over and strafed us right there while we were on the platform or on the tarmac. And that was Christmas morning, we were, they were keeping us waiting there for Christmas dinner. We were only in England a short while, maybe two weeks or so. Then we landed in, I think it was Le Havre, France or that’s what they said it was, Le Havre, I don’t know. And then we went from there, changed our workshop or it’s a large over, round-headed workshop [a rounded steel-framed hut] that we were in. We’d have to set that up every few days or maybe a week at the most, then you’d have to shift ahead to where they were fighting. And we kept following them right up until we got into Germany. Most all the equipment that we brought in, you had to repair it or somebody else would repair it - you didn’t always have the same job. But we had one serious accident there in the shop. We were working on a plane, we brought in an armoured brigade tank and when we went to fix it, one of the men got in it with a torch to burn off the top where the shells are placed in the bottom of the tank. And when he used the torch to try and burn off the hinges or whatever, it blew and blew him right clean out of the tank. And that was a bad setup too, discouraged a lot of us. So many of the items we were bringing in, it was all booby-trapped. And you didn’t know what to touch or what not to touch. So that was a serious thing, that was. In fact, I was in Edinburgh, Scotland, when the war ended, when the actually war ended that day. When I looked out the window of the Edinburgh castle there, everybody was out on the street hollering. I didn’t know what was going on. At last, some of them come and told us what it was. But I was on furlough then up in Edinburgh when it really ended.