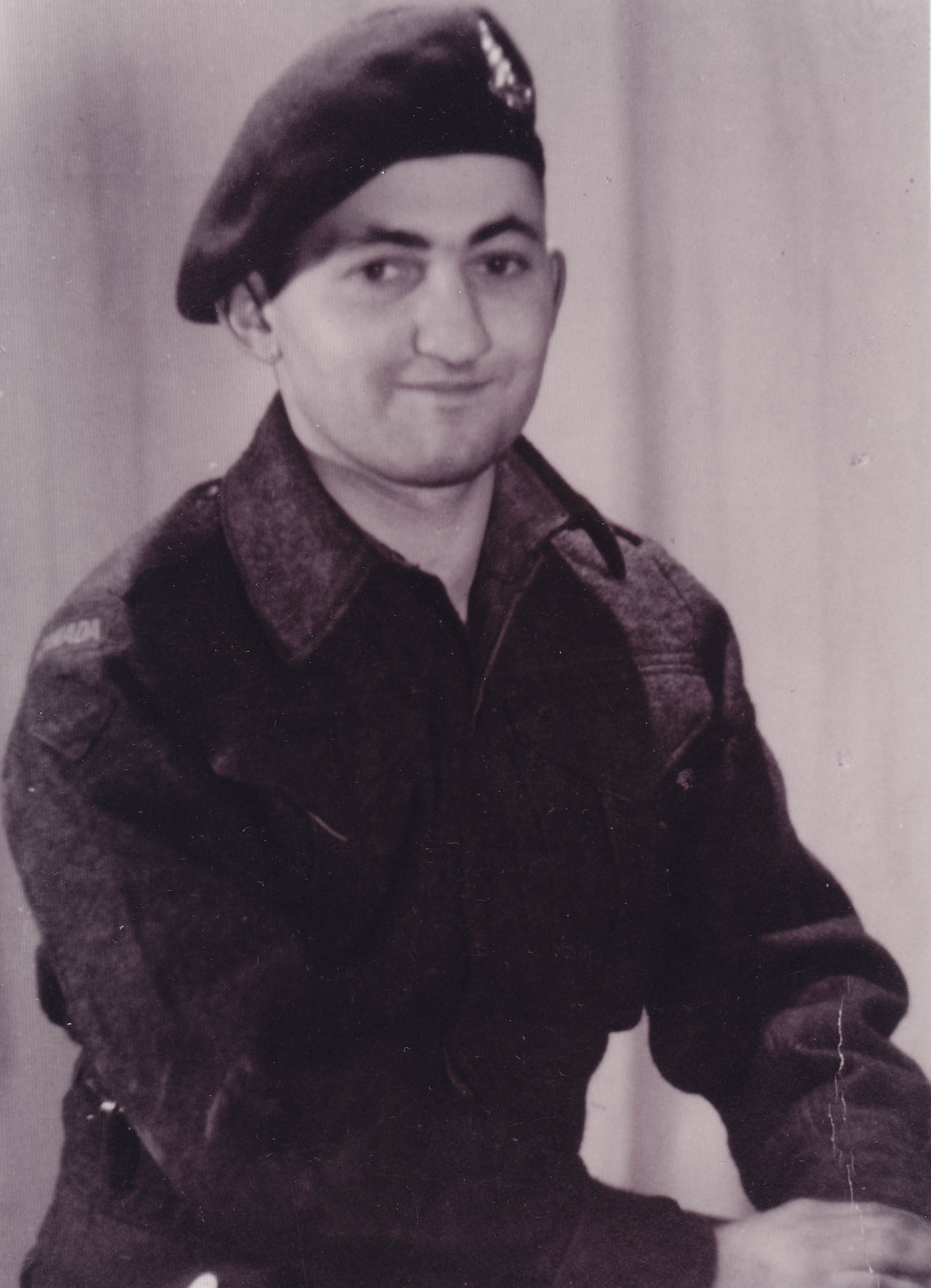 "The dreaded 12th SS Panzer Division were in front of us near the Carpiquet Airport in the city of Caen."