Symonds began playing the banjo at 9 and the guitar at ll, performing first for dances in Halifax with his cousins Ivan and Leo Symonds (both guitarists), then l95l-5 in Sudbury, Ont, and 1955-8 on tour with carnivals in Canada and the USA. Settling in Montreal in l958 and devoting himself to jazz, he performed in various local clubs (eg, the Black Bottom intermittently l963-8, Café La Bohème l968-7l, Rockhead's Paradise 1977-80) and (in a duo 1971-7 with the bassist Charles Biddle, and sometimes accompanied by drummer Norman Marshall Villeneuve) in several Laurentian resort communities. During the 1960s he accompanied such US jazzmen as Art Farmer, John Coltrane, Ray Charles, Benny Golson, Jimmy Heath, Jackie McLean, Stanley Turrentine, and Sarah Vaughan in club or concert appearances (eg, at Expo 67) in Montreal.

For many years a legendary figure in Canadian jazz, Nelson Symonds emerged before a wider public during the 1980s as a regular performer in a variety of settings at the FIJM - eg, with his own groups (usually including the pianist Jean Beaudet), as a member in 1985 of the 'Montreal All-Stars' and as a guest in 1988 of the Vic Vogel big band. In 1985 he began to make occasional trips to Toronto, working in clubs there with the tenor saxophonist Dougie Richardson and others. He made his belated record debut in 1990 as a member of the Bernard Primeau Jazz Ensemble on the CD Reunion (Amplitude JACD-4019). One of the most original of Canadian jazzmen, Symonds plays in an essentially linear style in the tradition of Charlie Christian and of Christian's later, bebop-based disciples, but employs a charged, staccato attack and angular, headlong phrasing. He has been heard on various CBC radio jazz series and was seen in the documentary film Nelson Symonds Jazz Guitarist (Mary Ellen Davis, 1984). 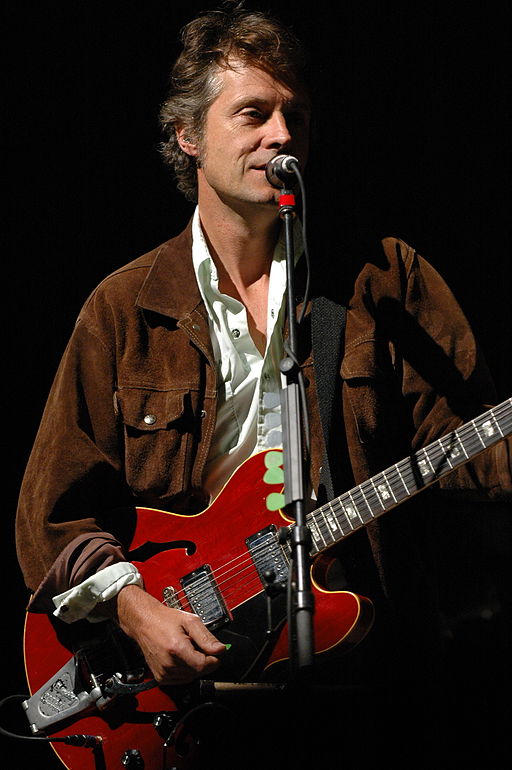