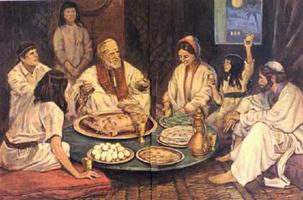 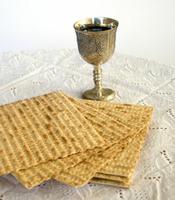 When Passover is Observed

Passover is held from the 15th to the 21st day of the seventh month of the Hebrew year. It begins at sundown on the day before the first full day specified for the holiday. None of the Passover days are statutory holidays in Canada, though Jewish businesses and organizations may close or work restricted hours during Passover (see National Holidays). Passover often coincides with Easter.

The word Passover comes from the word Paschal, and means to pass without touching, referring to the exemption of the Israelites from the death of the first-born as told in Exodus 12. It is a familiar story outside the Jewish faith, as it is the story of Moses. According to the Book of Exodus, God sent several plagues to Egypt when the Pharaoh refused to let the Jewish people leave. The final plague, which caused the death of Egypt's first-born sons except the Israelites, finally persuaded the Pharaoh to let the people go.

Jewish families in Canada celebrate Passover much as people do around the world, with food and family gatherings. The first and last day are particularly important, and include special blessings and prayers, attending a synagogue or read from the Torah, and eating a ceremonial meal.

The Seder is a ritual service and ceremonial dinner held on the first night, or the first two nights, of Passover. It involves telling the story of the Exodus from Egypt and eating various symbolic foods. Often the meal ends with after-dinner blessings and singing traditional songs. Unleavened bread replaces ordinary bread during Passover meals because consuming chametz (food made from grain and water that has been allowed to rise) is forbidden during Passover. Removing chametz from one's life at this time represents the removal of egotism and spiritual coarseness.

The Seder Plate holds three matzoh (unleavened bread) piled on a plate or clean cloth, which are covered by another plate or cloth. The matzoh represents the haste with which the Israelites left Egypt. Small pieces of symbolic foods are placed on top: zeroa (a roasted shank bone or chicken neck); beitzah (a hard-boiled egg); maror (freshly grated horseradish or small romaine lettuce leaves); charoset (mixed chopped apples, nuts and wine); karpas (a non-bitter vegetable, such as an onion or a boiled potato); and chazeret (horseradish or romaine lettuce). The Seder Plate is accompanied by a dish of salt water and another of wine. Each of the foods on the plate represents a different aspect of the Passover story and is eaten in a particular order and in combinations during a ceremonial meal.

The last day of Passover is also marked by a Seder meal to close the period of observance. 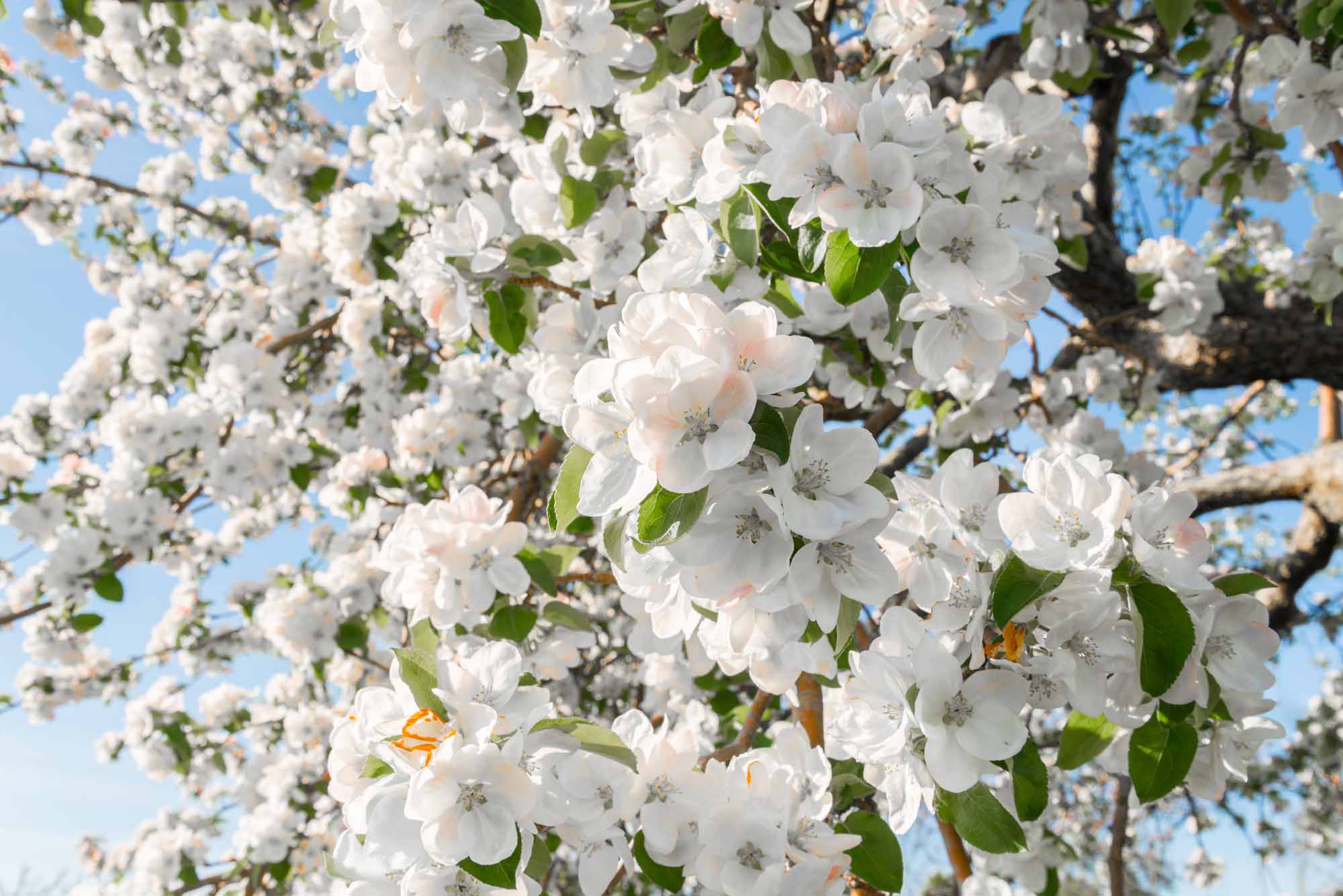