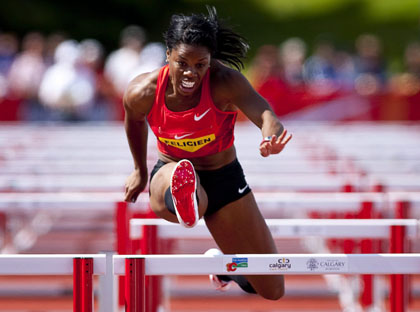 Perdita Felicien, track and field hurdler (born 29 August 1980 in Oshawa, ON). Perdita Felicien is the first Canadian woman to win an individual medal in track at the IAAF World Championships. She is a two-time Olympian and a world champion in the 100 m hurdles (2003) and indoor world champion in the 60 m hurdles (2004). A 10-time Canadian champion, she set the national record in the 100 m hurdles (12.46 seconds) in June 2004.

Felicien began running track at age seven, and during her elementary years won numerous regional competitions. She began hurdling at age 14, but found it mentally taxing and preferred sprint track events. However, she continued in the sport in high school, where she took national titles and set several provincial hurdle records. She won a scholarship to the University of Illinois Urbana-Champaign, where she won three NCAA titles and set several records in the 60 m and 100 m hurdles.

Felicien competed for Canada at the Olympic Games for the first time in 2000, but did not win a medal. She won her first world championship in the 100 m hurdles in 2003. She followed that performance with a silver medal at the 2003 Pan-American Games, after which she was named Outstanding Canadian Athlete of the Year (track) and the NCAA Female Track Athlete of the Year.

At the 2004 Olympics, the recent university graduate was among the favourites to win gold, but she fell in the final. She had more success at the world championships, winning the indoor title in the 60 m hurdles in 2004, and silver in the 100 m hurdles in 2007. She was named for the third time to the Canadian team for the 2008 Olympics, but in July 2008 was forced to withdraw from the team due to a stress fracture; instead, she spent the Beijing Olympics as an analyst with CBC. In 2010, Felicien won a silver medal at the world indoor championships. Her 2011 gold medal at the Canadian Nationals was her tenth Canadian championship.

Felicien failed to qualify to compete for Canada at the 2012 Olympics in London.

In 2013, Felicien retired from competition. That year, she joined CHCH TV in Hamilton, Ontario, putting to good use her diploma in broadcast journalism from Seneca College. After about a year, she resigned from her position and moved to Chicago, Illinois, to focus on writing her memoirs. She has since worked as a reporter for CBC Sports, covering the 2015 Pan American Games in Toronto and the IAAF World Championships, and will be an on-site reporter at the 2016 Olympic Summer Games in Rio. In 2016, she was inducted into the Athletics Canada Hall of Fame.

At the Beijing 2008 Olympic Games, Felicien was elected member of the Canadian Olympic Committee's (COC) Athletes' Commission. She is an athlete ambassador for the non-profit organization Right to Play, a United Nations Canada Sport-in-a-Box Ambassador, and an RBC After-School Program Partner. She is also a motivational speaker, sharing her triumphs and travails with others. 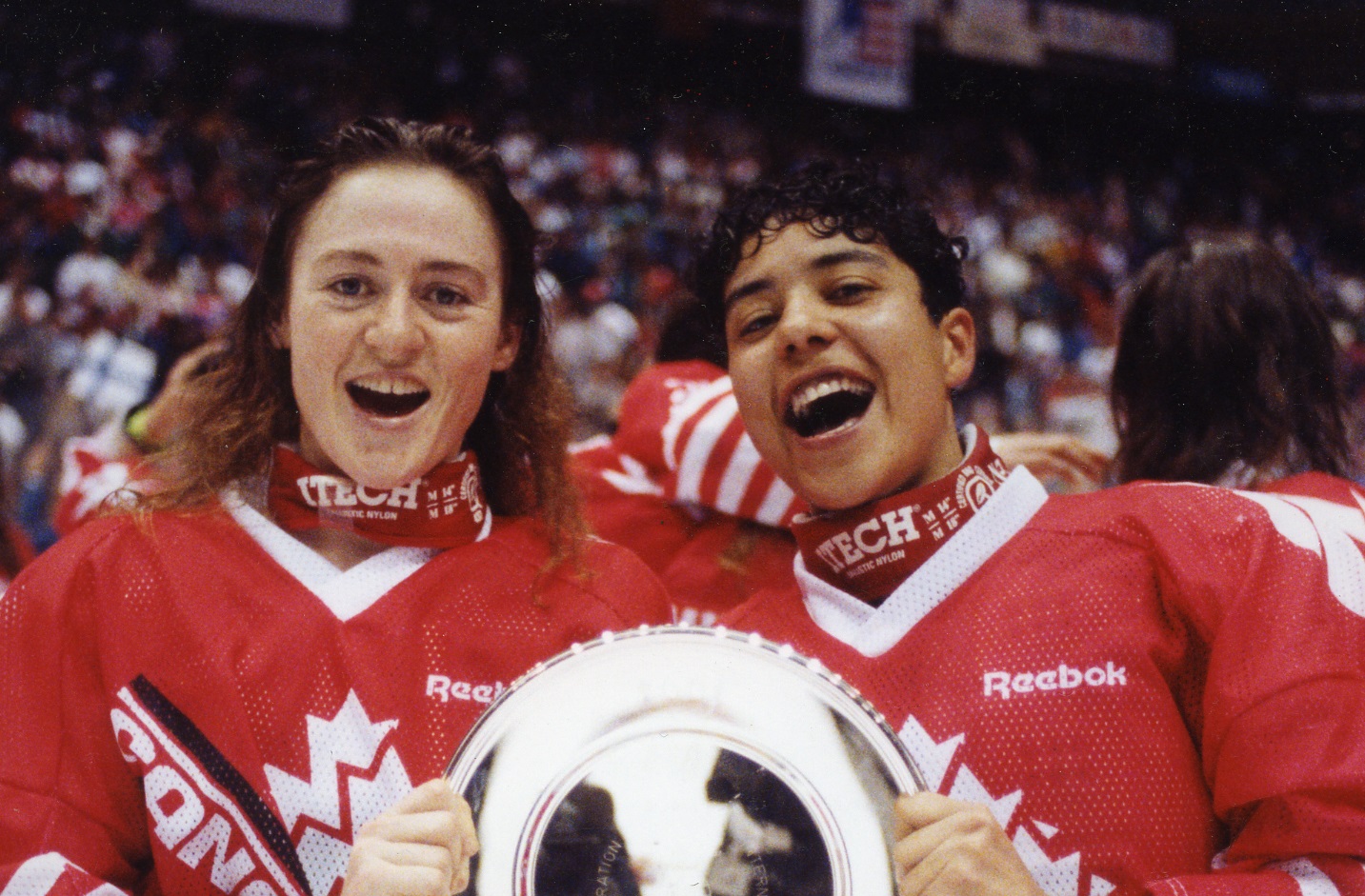