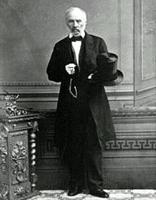 By his irreplaceable work as the author of Les Anciens canadiens and Mémoires, Philippe became the most illustrious of his line to bear the name of Gaspé (photo by Livernois, courtesy Archives Nationales de Québec/P560, S2, D10640). 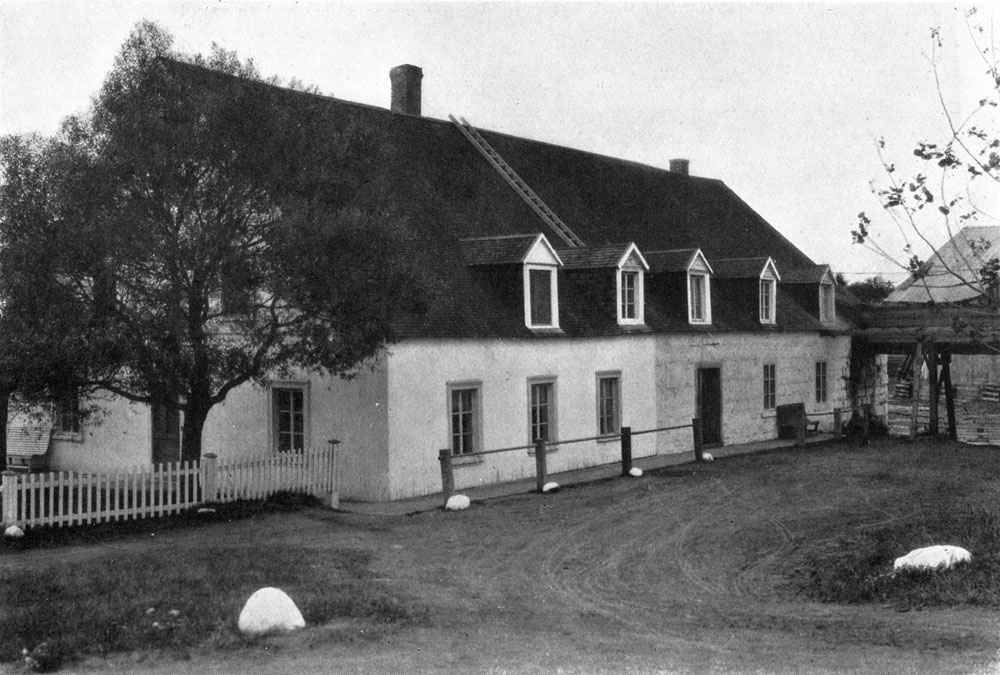 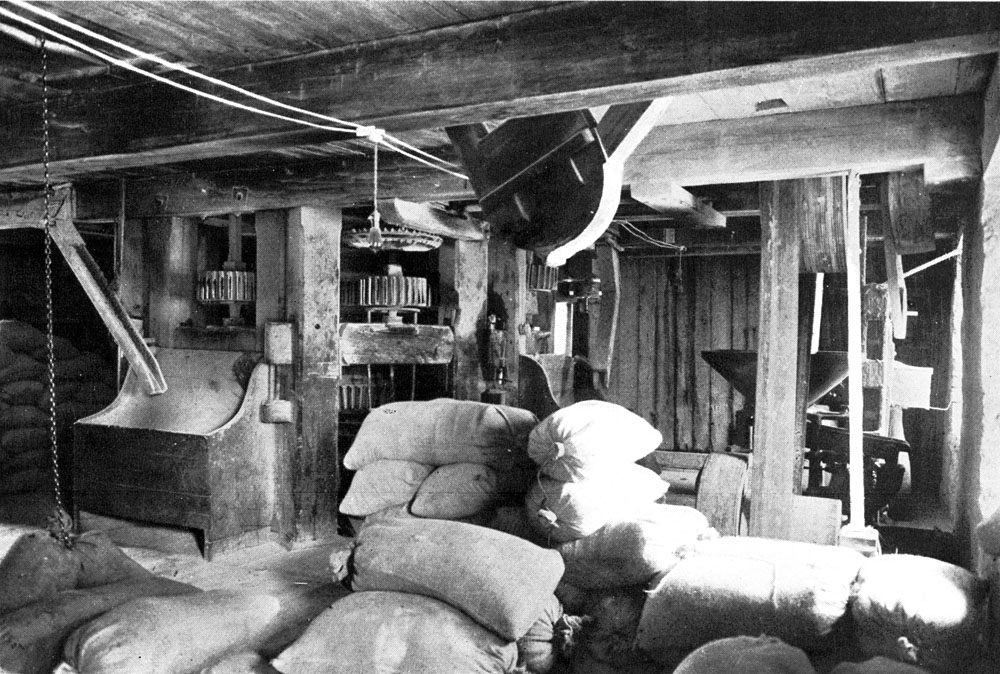 Philippe-Joseph Aubert de Gaspé, novelist (b at Québec City 30 Oct 1786; d there 29 Jan 1871). Scion of an old seigneurial family, Aubert de Gaspé studied law under Jonathan Sewell and was admitted to the bar in 1811. That year he married Susanne Allison, by whom he subsequently had 13 children, and began to practise law. In 1816 he was named sheriff of Québec City, but was removed from office in 1822 for faulty accounts.

He retired to the ancestral manor house at St-Jean-Port-Joli, and was later imprisoned for debt (1838-41), being released by a special Act of Parliament. While he was in prison, his son, Philippe-Ignace-François Aubert de Gaspé, died at Halifax. After his release Aubert de Gaspé spent the summers on his estate and winters in Québec City, participating in the capital's social and literary life and frequenting Octave Crémazie's bookstore - a meeting place of writers.