Powers and Division of Powers

From a legal standpoint, section 95 of the Constitution Act (1867) stipulates that immigration is one of the rare powers held by both the provincial and federal governments. Hence, the roles are shared according to the issues of public policy. Between 1971 and 1991, the Government of Quebec renegotiated its provincial powers four times to claim more autonomy in immigration matters. Thus, the division of responsibilities between the two levels of government remains of central importance in this area. The first two agreements — the Lang-Cloutier Agreement (1971) and the Andras-Bienvenue Agreement (1975) — brought only minor administrative changes. However, the 1975 agreement marked an important milestone in terms of selection for immigration. It forced Canada to consider, for the first time, Quebec’s opinion about each new application for immigration on its territory. The Cullen-Couture Agreement (1978) required the same for temporary immigration, and thus pushed for more collaboration between the two governments.

However, the Gagnon-Tremblay-McDougall Agreement (1991), also known as the Canada-Quebec Accord, was the most important agreement made between Canada and Quebec in matters of permanent and temporary immigration. This document gave the province significant powers, allowing it to accept applicants who were able to work. With this agreement, the province gained complete control over the selection process of economic immigrants, as well as their integration and francization. In other words, Quebec can manage the entry volumes of its future permanent residents. At present, the Ministry of Immigration, Francisation and Integration is responsible for managing the candidates for permanent immigration, based on its own selection criteria.

The federal government is still in control of refugee files (see Canadian Refugee Policy), family reunification and any issue related to citizenship. It also finances the follow-up for sponsorship (whereby someone supports a member of their immediate family in becoming a permanent resident) and integration, although these are managed by the province. Applications for temporary immigration — moving to the country for short-term work, studies or medical care — are managed jointly by provincial and federal institutions. In collaboration with the work and education sectors, any federal decision on temporary immigration requires the detailed approval of Quebec, as mandatory consent. The Canada-Quebec Accord, still in effect to this day, governs these conditions and is considered the official reference document on the matter.

The two levels of government lived a long period of negotiation, from the creation of the first ministry for immigration in 1968 to the signing of the Canada-Quebec Accord in 1991. Quebec, always advocating for more autonomy, made moderate and gradual progress in matters of immigration management. To this day, the reasons for these political claims are still rooted in the call for the enrichment of the French language. The introduction of the Charter of the French Language (or Bill 101) in 1977 was a major political event on the Québécois political landscape, and was reflected in the construction of immigration policies. Bill 101 made French the normal and everyday language in Quebec and planned, among other things, for most immigrant children to attend a French-speaking school until the end of secondary studies. Since its enactment, the measures for integration of newcomers insisted on the importance of francization resources. (See also Quebec Language Policy.) 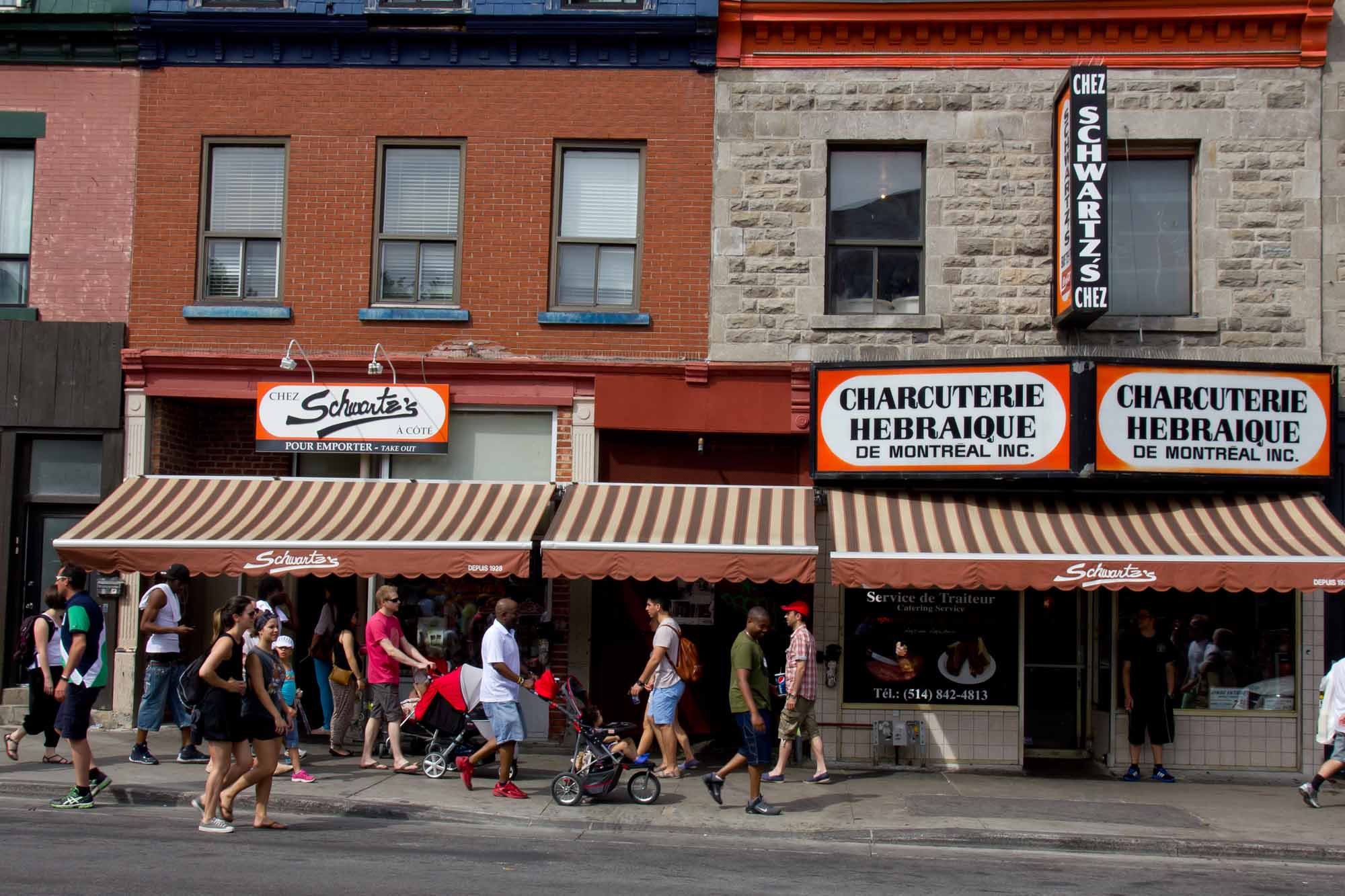 From a historical point of view, Quebec’s immigration policies during the 1970s to the 1990s were characterized by the governments’ strong desire to gain more control over immigration and integration, be they sovereigntist or federalist governments. This approach aimed to better respect the linguistic and cultural identity of Quebec and did not symbolize any particular political allegiance. (See also Quebec as a Distinct Society.) Hence, Quebec recruited many francophones from around the globe, because since that period, the question of a central immigrant society remained rooted in the general importance of the French language.

The 1980s were marked by interculturalism, the togetherness model and approach which affirmed the francophone and secular nature of Québécois institutions. This Québécois approach was essentially opposed to the Canadian multiculturalism, often described as a “mosaic” of equal and coexisting cultures. In 1981, the government under René Lévesque published an action plan titled “Autant de façons d’être Québécois” (“As Many Ways to Be Québécois”), which explicitly rejected the Canadian principles on multiculturalism. Hence, interculturalism was a result of this tension with the federal government and this will to promote a pluralist society which would still give precedence to the French language. Interculturalism thus maintains that the equality among cultures requires two central principles: francization and secularism.

The 1990s were marked by the Canada-Quebec Accord and by the very first policy statement in matters of immigration, titled Let’s Build Québec Together, which aimed for the adoption of the intercultural approach. In the 2000s, the Québécois government promoted diversity and the fight against racism and discrimination, while increasing the total number of admissions. However, this period was also characterized by a series of controversies linked to the Bouchard-Taylor Commission (2007–2008) and the policies on reasonable accommodation which were supposed to govern the intercultural relations in Quebec.

Despite the record numbers of immigrant admissions during the 2010s, this decade gave rise to several debates about immigration. From a political standpoint, the ministry itself referred to this period as one for the review of immigration matters, no matter which political party was in power. Quebec’s policy strengthened, whether it concerned the Quebec Values Charter, the stricter requirements in terms of French language or the reducing the immigration thresholds. During the last decade, the immigration reforms turned out to be much stricter, in the general sense and in all Canadian provinces.

Another growing trend currently observed in Quebec is the reliance on temporary immigration and seasonal workers to serve the economy, without needing to support their integration. (See also Canada’s Temporary Foreign Worker Programs) Some immigration lawyers condemn this trend which makes the temporary workers vulnerable because they cannot settle on the long term. Quebec’s most recent policy on immigration, participation, and inclusion (2015) is now the reference document and highlights the importance of French language and immigrant workforce in Quebec and that of the newcomers’ inclusion.

In 2022, Bill 96 was adopted to update Bill 101. The law sought to make French the Quebec government's exclusive language of communication. Non-francophone immigrants were given six months to learn French before government communication switched to French.

Although the provinces have considered immigration as a “Canadian” matter for over a century, it has now become an issue of public policy which they want to recover. Quebec’s immigration policy, regarded as a pioneer act among similar efforts, was the result of the provincial government’s desire to establish its independence on the subject. Although the other provinces gradually joined this movement for reasons other than culture, language or identity, this phenomenon proves the importance of immigration in contemporary politics. 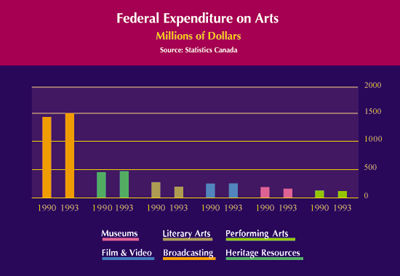