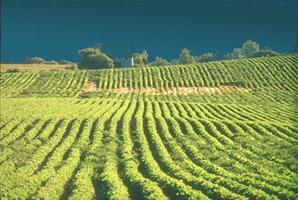 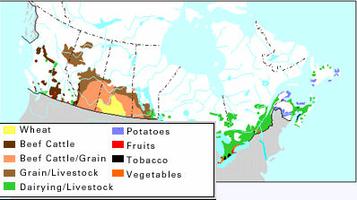 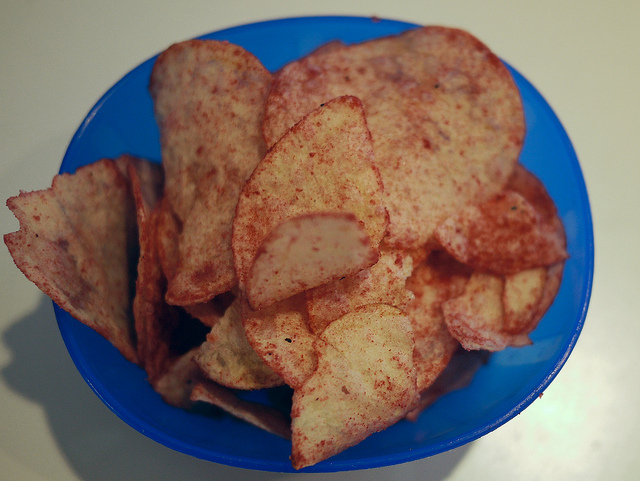 The potato (Solanum tuberosum) is a herbaceous annual of the nightshade family, which produces tubers at the end of underground branches called stolons. The principal cultivars (cultivated varieties) grown in Canada for table stock and processing are Superior (early), Norchip (mid-season), Kennebec (main crop) and Russet Burbank (late). Tubers are about 75%-80% water; the remainder contains useful amounts of minerals, vitamins B6 and C, carbohydrates, protein, potassium and dietary fibre. A 150 g baked potato contains only 100 calories and 0 fat. Potatoes comprise 52% of all fresh vegetables consumed in Canada.

Taken to Spain by conquistadores in about 1500 AD, the potato remained a botanical curiosity for some 200 years before being recognized as a useful food source. Potato cultivation spread slowly across Western Europe and, thence, to Britain and North America. A cool-season plant, the potato originated in the Andes and is now grown worldwide in temperate regions, highlands and as a winter crop in many warmer areas. The crop is produced by planting either small whole tubers or portions of larger tubers. Each must have a least one eye (growing point) to produce a new potato plant.

Potatoes are the fourth most important food crop on our planet, following rice, wheat and corn. The leading potato-producing countries are China, the Russian Federation and India. The highest yields occur in Western Europe, North America, Japan, Australia and South Africa. In Europe and Asia, much of the crop is used to produce potato starch.

Canada is among the top 20 potato producing countries worldwide; potatoes are the most valuable vegetable crop in Canada. They are grown in every province and are important economically in several provinces. The largest production is in Prince Edward Island (about 35 000 hectares), followed by Manitoba, New Brunswick and Alberta. Canada produces approximately $1 billion worth of potatoes each year. In addition, exports of processed potato products, table potatoes and seed are worth more than $1 billion annually. 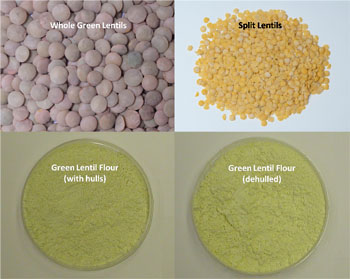