Red Ear of Corn. Ballet in two acts by Boris Volkoff. The music, composed in 1949 by John Weinzweig, was commissioned by the Volkoff Canadian Ballet; it is scored for medium-sized orchestra. The ballet was premiered as part of the second Canadian Ballet Festival 2 Mar 1949 at the Royal Alexandra Theatre, Toronto. Samuel Hersenhoren conducted the orchestra.

The title refers to red ears of corn occasionally found by huskers in early Quebec. A red ear's finder was rewarded with the bride of his choice. In composing the music Weinzweig drew on elements of Native and French-Canadian dance-song while maintaining his own sparse, incisive style. 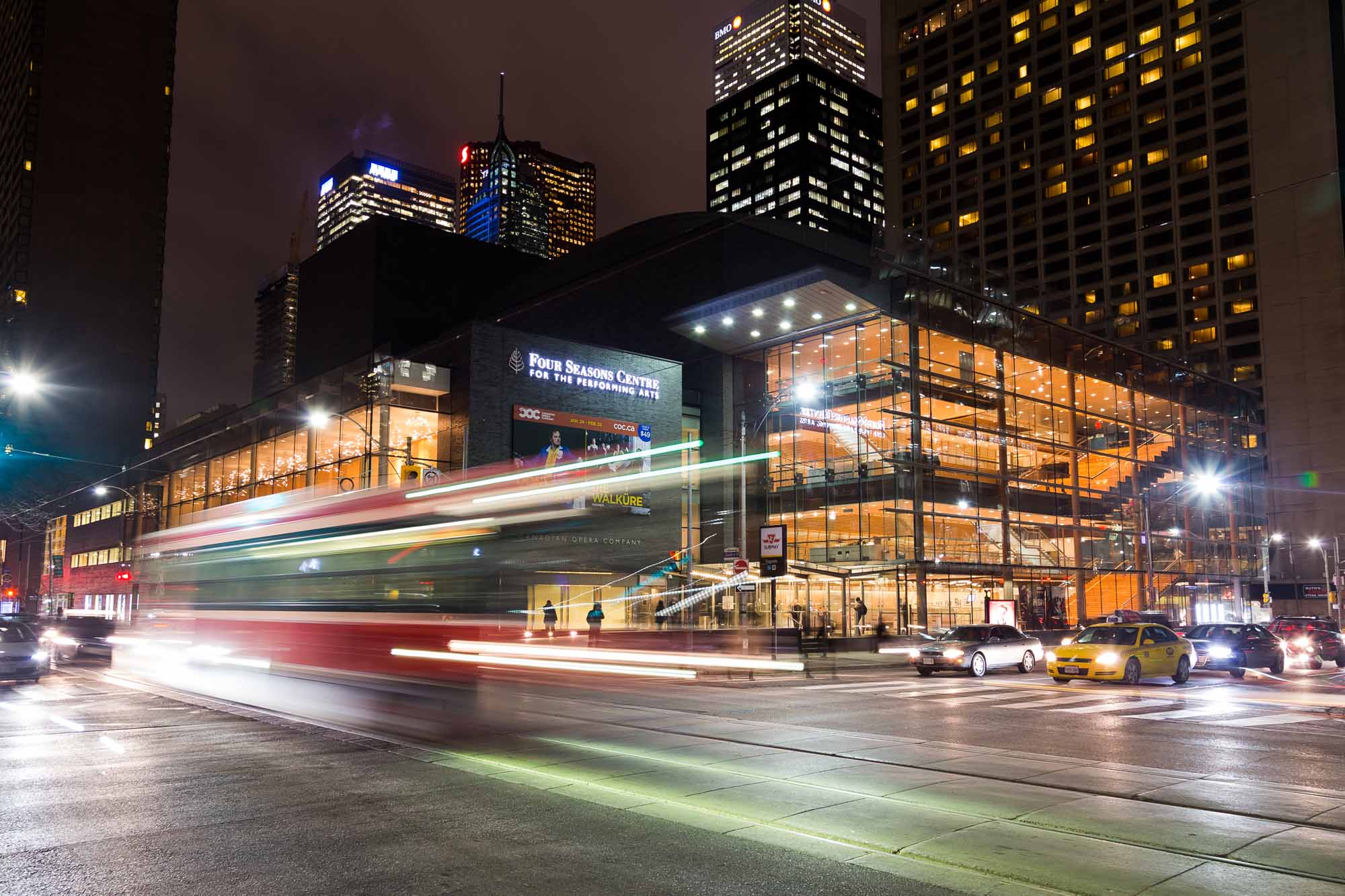