Round Table Movement, an organization devoted to the study of British Empire problems and the promotion of imperial unity, fd 1909 in London, Eng. Branches were quickly established in Canada, Africa, Australia and New Zealand and for the next 10 years the movement played an important role in imperial affairs. Its primary concerns were to involve the Dominions in defence and foreign policy decision making so that they would be able more readily to assert their nationhood, and to ensure the greater strength and continued unity of the British Empire. Its efforts to achieve imperial federation failed, partly because leading Canadian members, Arthur Glazebrook, Joseph FLAVELLE, John WILLISON, George WRONG and Vincent MASSEY, did not favour imperial union. The movement helped, however, to publicize the ideal of a COMMONWEALTH of free "British" nations. 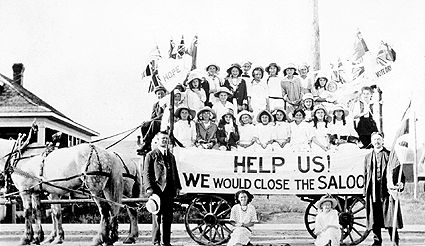