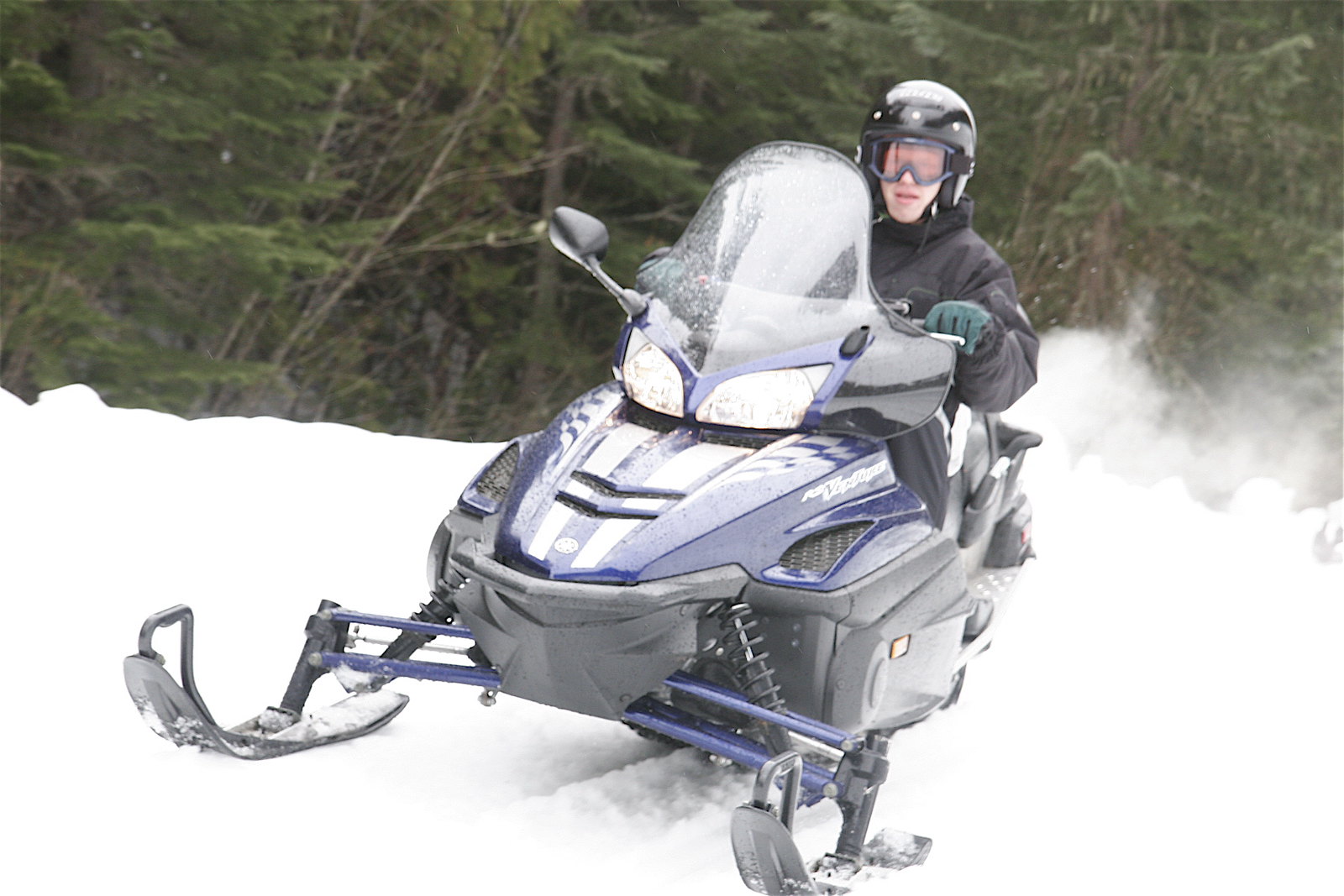 A snowmobiler in Whistler, British Columbia. Photo taken in 2007.
("Snowmobiling!" by Bluelemur is licensed under CC BY-SA 2.0)

Who Invented the Snowmobile?

The snowmobile developed from several innovations that took place over more than a decade. Joseph-Armand Bombardier, a mechanic from Valcourt, Quebec, developed a propeller-driven sled in 1922. This was the first of many vehicles that could travel over snow. Carl Eliason of Wisconsin patented a motor toboggan in 1927. It was Bombardier’s sprocket wheel and track system, though, that defined the first snowmobile in 1935. This design made the vehicle practical.

In 1936, Joseph-Armand Bombardier introduced his first commercial snowmobile, the B7 auto-neige.

In 1937, Bombardier patented his seven-passenger B7 snowmobile. The first buyers included doctors, ambulance drivers and priests living in remote areas. The market soon expanded to a wide range of businesses and services. In 1941, Bombardier developed the 12-passenger B12 model. He then designed vehicles used in the Second World War. By 1951, more than 2,800 B12s had been made. Bombardier patented many other improvements to make the snowmobile more reliable. These included suspension and transmission systems.

In 1958, Bombardier built a prototype for a small snowmobile with a lighter engine. Production of this recreational model began the next year under the Ski-Doo trademark. This type of snowmobile, about the size of a motorcycle, became very popular in snowy climates. Several manufacturers currently make personal snowmobiles under various brand names. 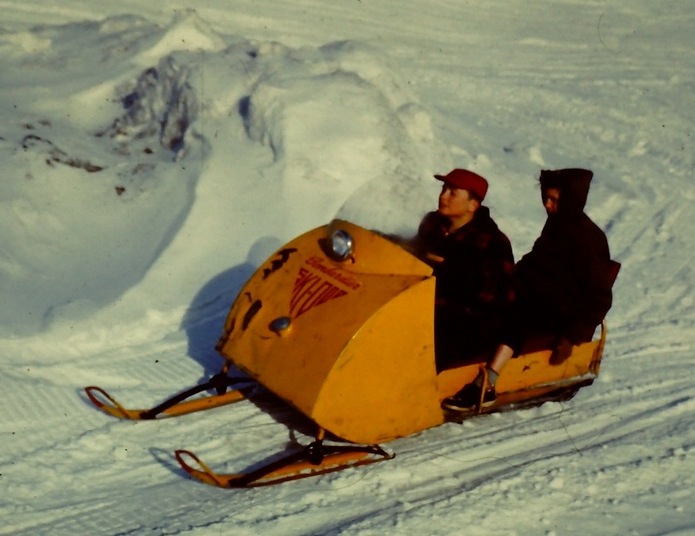 What Was the Impact of the Snowmobile in Canada?

During the 1960s, the use of snowmobiles became widespread in Canada. Until that time, transportation over snow had been impossible except on skis, snowshoes or dogsled. As Joseph-Armand Bombardier knew firsthand from living in the village of Valcourt, roads often closed due to snowfall. Rural residents were isolated in winter. Snow could put essential services such as medical care out of reach. With the mass production of the personal snowmobile, many rural and Northern Canadians became much more mobile and connected. The vehicle also proved useful in farm work. In the Arctic, the snowmobile changed the hunting, herding and trapping patterns of the Inuit. The vehicle largely replaced the dogsled.

The snowmobile also gave Canadians a new form of winter recreation. This encouraged winter tourism and the year-round use of cottages. There are now more than 700 snowmobile clubs in Canada and 3,000 worldwide. A small number of vehicles are used for racing. Most are used for leisure by those seeking excitement, enjoyment of the outdoors and socializing. 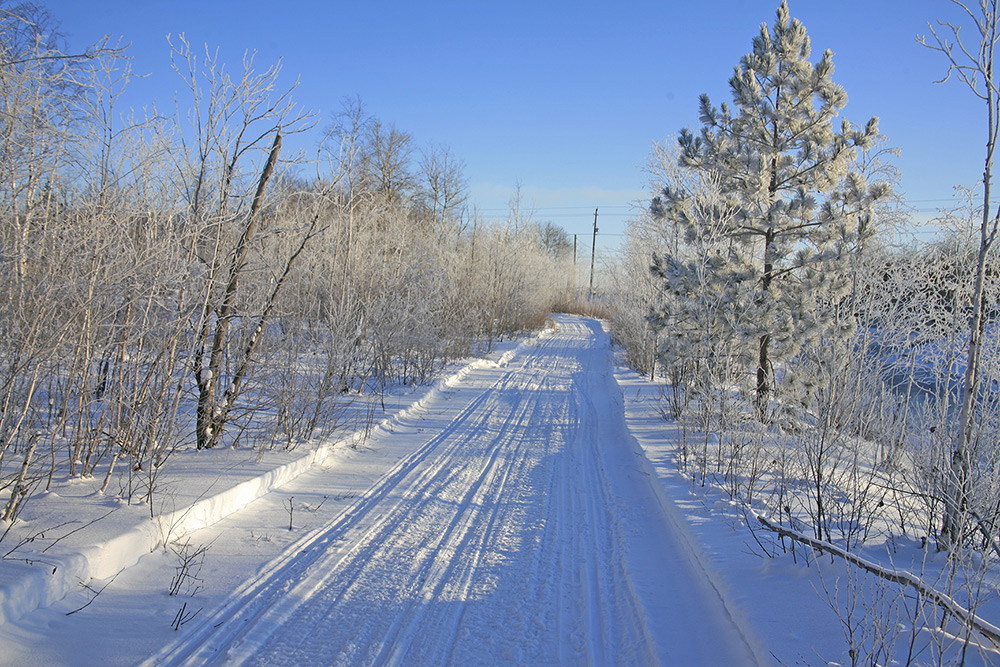 Concerns about noise, ecological damage and safety have surrounded the snowmobile since the 1960s boom. In that decade especially, the snowmobile was misused for vandalism, habitat destruction and chasing game animals. By 1975, all provinces had laws governing and restricting the use of snowmobiles. The provision of extensive trails, notably in Quebec, overcame many of the objections from riders. Conservationists across the country remain critical of pollution (noise and emissions) from snowmobiles and their impact on ecosystems. Hundreds of Canadians are hospitalized every year with injuries from snowmobiling accidents and dozens die.

A document that gives a person or organization the exclusive right to make, use or sell an invention for a specified number of years.

The first working model of a construction, such as a snowmobile, from which other forms are developed. 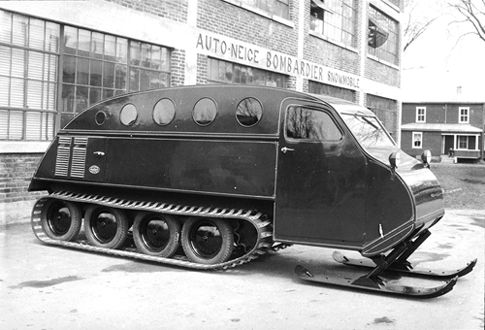 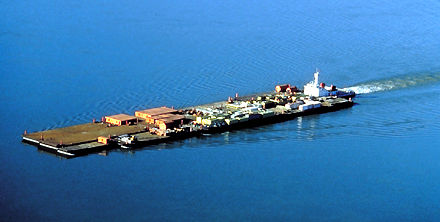 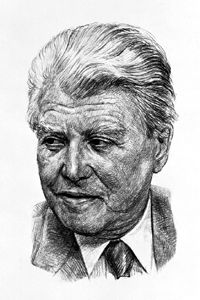 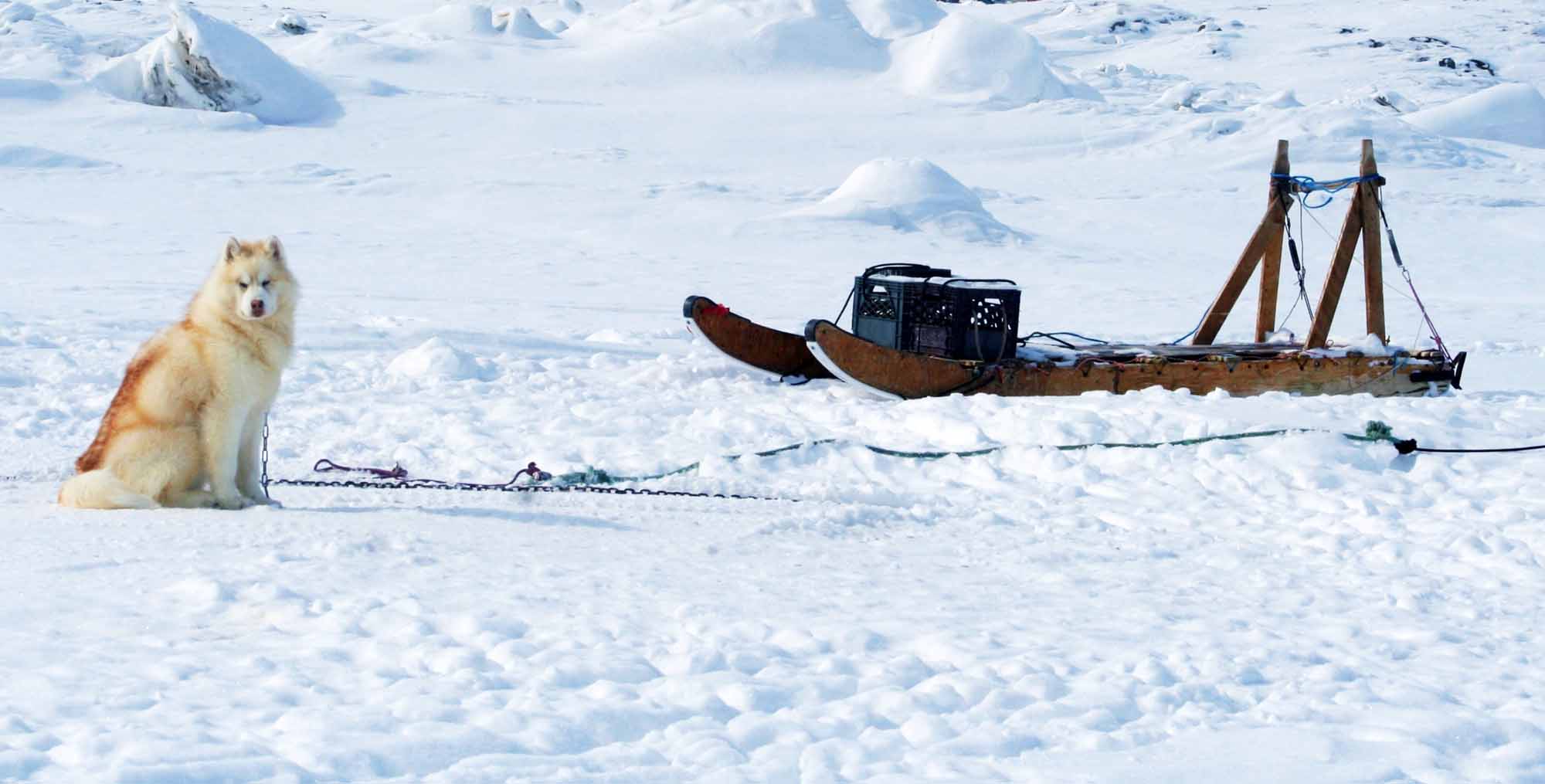